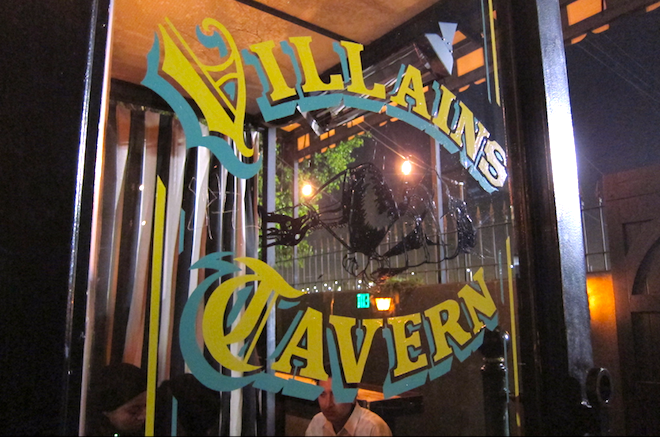 In an L.A. landscape where Tiki drinks reign supreme and summer’s heat is fading, Hawaii sounds like just the kind of inspiration we need to keep the party going. To this end, the folks behind ‘this is not a pop-up’ have partnered with Villains Tavern in the Arts District downtown to bring us a Hawaiian Luau.

The not-quite traditional Luau kicks off at noon this Saturday, August 3 and runs until 4 p.m. The menu includes a whole roasted Kalua pig; pork belly sliders on King’s Hawaiian rolls; Spam fried rice; pineapple macaroni; sweet potatoes, and cabbage slaw. Cans of Maui Coconut Porter will be available for $4 and the house’s Mai Tai Cocktail Punch will be $8 a pop.

Additional themed events (to be hosted at various locations around the city), all focused on feasting, will be announced in the coming weeks. Think: distinctive tastes like a New England Seafood Boil and a Greek Lamb Roast. Tickets are $35 in advance and $45 at the door.