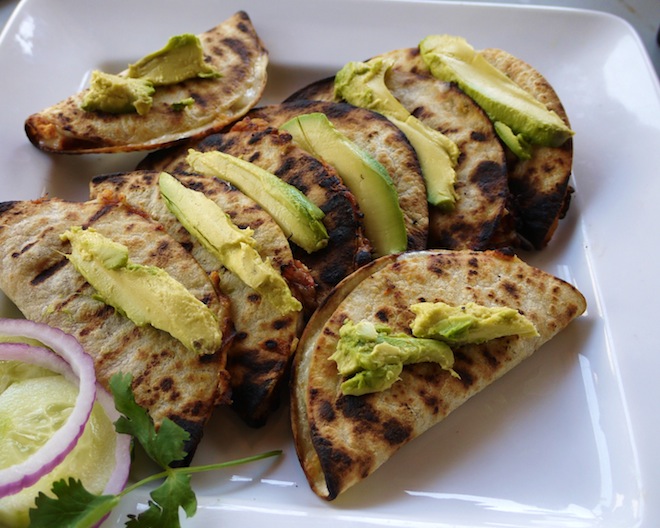 In 2010, our man Patric Kuh pegged Coni’Seafood, then called Mariscos Chente’s, as the number one Mexican restaurant in Los Angeles. El mero mero (the big fish) has a point! When the night is young, a few beers and tacos at Coni’Seafood are the best thing this side of the border.

What separates Coni’Seafood from other restaurants is its consistent supply of superior, provincial seafood products. They arrive at the restaurant straight out of the Pacific Ocean (off the coasts of Sinaloa and Nayarit) and into chef Sergio Penuelas’ expert hands within 48 hours—they’re never frozen.

The restaurant is owned by Coni Cosio, daughter of patriarch and founder of Mariscos Chente’s, Vicente “Chente” Cosio, and she watches the quality like a hawk. I’ve tried every other Nayarit or Sinaloa style spot in town, and while some have other menu items that interest me, they always fall flat when it comes to freshness and quality of seafood (not to mention technique)—which is the entire point.

Take their tacos de marlin, which are prepared simply, as tradition calls for— a stew of colorful smoked marlin, tomatoes, onions, and green peppers is placed in a tortilla with cheese. Then, the whole fresh catch is finished on a grill until the tortilla gets a nice char.

It’s a Essential T full of beach charm—marlin, the delectable ham of the sea, swimming in cheese. And, it’s the classic way to begin an afternoon of mariscos in Nayarit, or even in the Playas de Inglewood.