Home Dining El Chavo Gets a Ceviche and Mezcal Makeover 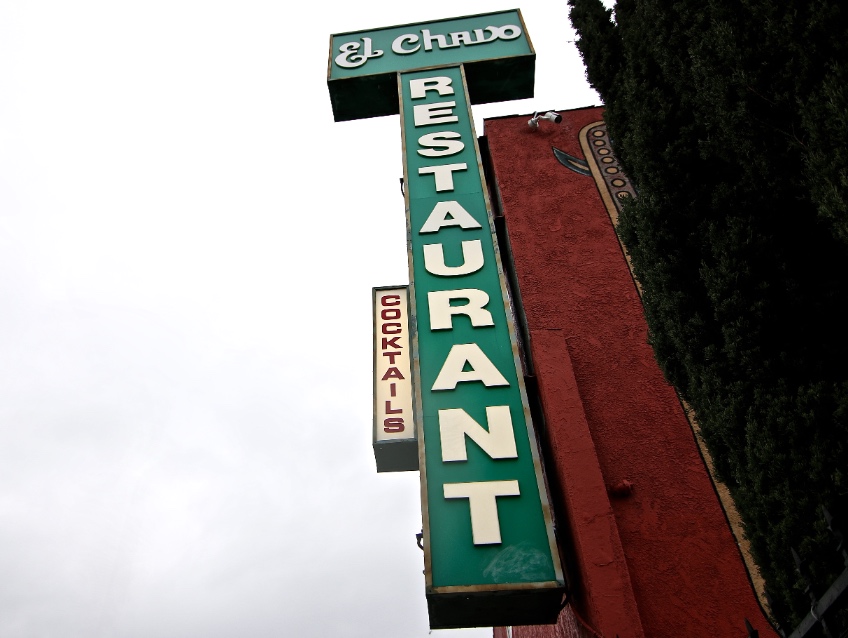 For decades, Silver Lake’s El Chavo was a neighborhood favorite, turning out cheesy enchilada plates, green corn tamales, and icy margaritas. Plus, who didn’t love those glowing neon sombreros that hung from the ceiling and, of course, the Dolly Parton shrine? Thanks to that kitschy decor and El Chavo’s long history, which began in 1966 when original owner Ricardo De La Garza decided to open his own place across the street from La Villa Taxco (where he worked as a waiter), many locals deemed it the end of an era when the restaurant closed late last year.

Now it seems El Chavo will live on in new form, starting January 16. That’s when Ceviche Project’s Octavio Olivas, Scarpetta’s executive chef Freddy Vargas, and Brandyn Tepper of Cocktail Academy will take over the legendary spot with ceviche and mezcal in tow for what is currently being billed as a “limited engagement.”

Perhaps assuming that former devotees may bristle at the change, Vargas says he comes to the venture with plenty of respect for El Chavo’s legacy. “The opportunity to serve in a historical Silver Lake restaurant is an honor,” he says. “My intention is not to reinvent El Chavo but rather re-energize the menu with my take on Mexican classics.”

That said, it sounds like some major menu updates are in store. Fancy fare, like oysters on the half shell and big eye tuna tostadas with yuzu habanero sorbet will be served alongside the more expected tortas, tamales, and tacos. The bar, which is set to feature Mexican cocktails “with a twist,” will be getting an overhaul, too. “I want guests to discover different ways tequilas and mezcals can be used in cocktails, and leave a lasting impression on them because they may only experience El Chavo once during our limited engagement,” says Tepper, adding that the drinks will be inspired by the kitchen and the space’s artwork.

“To have known El Chavo was to have been charmed by its simple homemade Mexican menu and killer happy hour that once attracted the best kind of neighborhood crowd,” says Olivas, who has lived in the area since moving from New York in 2007. “We are doing our best to pay homage to the old while also bringing new vibes into the space: a raw bar, a cocktail program, rotating deejays, and Mexican street artwork adorning the walls.” Sadly, we’ve been told that the previous owner took the Dolly shrine with her.

Make These Movie-Themed Cocktails For the Ultimate Oscar-Watching Party

What To Drink at Tonight’s Luckyrice Moon Festival Cocktail Feast