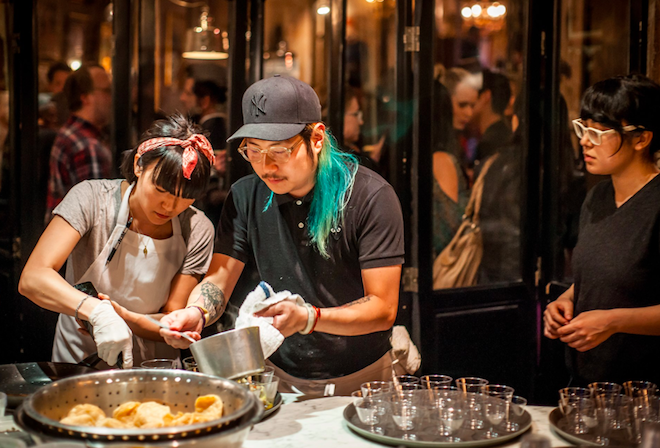 Alongside the food, there will be plenty of cocktail magic. Eight bars will be set up throughout the space and serviced by bartenders from Hinoki and the Bird, SoHo House, No Vacancy, La Descarga, Sadie’s, and Connie & Ted’s. Wine and beer will also be on on offer.

Tickets to LuckyRice Los Angeles are on sale now; $88 for general admission and $125 for VIP.