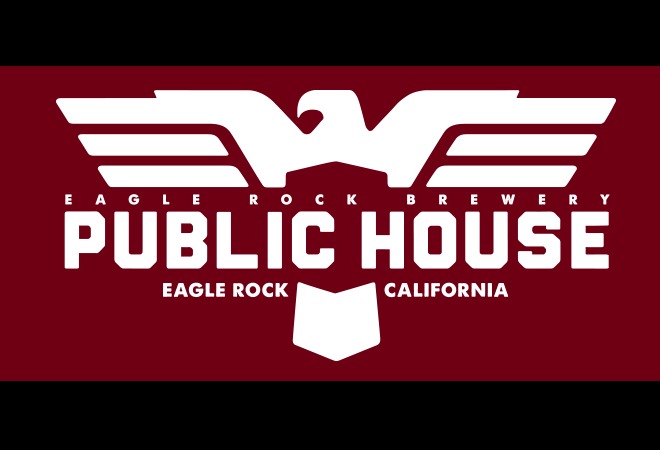 Craft beer aficionados, get ready: Eagle Rock Brewery—which was L.A.’s first microbrewery in over 60 years when it opened its doors back in 2009—is shooting for a September launch of its restaurant and brewpub, Eagle Rock Public House.

“A pub was actually in our original plan back when we first opened the production facility,” says co-owner Ting Su. “At the time, we simply didn’t have the bandwidth to make it happen, and we weren’t entirely sure whether the craft beer scene in L.A. was going to take off.”

Eagle Rock Public House, or ERPH, will reside in the 6,500 square foot historic building that was once Fatty’s, just a few miles away from the brewing facility. The kitchen will be manned by Ting’s brother Jerry, who previously spent time at Del Dotto vineyards in Napa Valley, Bouchon in Yountville, Momofuku Ssam Bar in New York, and was most recently the sous chef at Son of a Gun. In other words, expect a creative, non-traditional bar menu.

“We decided that pizza, burgers and fries won’t be on the menu. There are already great places around here that do those things very well, like Oinkster and Casa Bianca. We have room to be a bit more ambitious.”

Menu details are still sparse, but Su hopes to implement an oyster program to go alongside crudos and other shared plates. He also wants to explore the idea of large-format style eating, “along the lines of the chi SPACCA tomahawk pork chop, where large cuts of meat are shared amongst four to five people.” Expect a small but eclectic wine program too.

The new space, whose interior Su describes as having lots of exposed brick, concrete and, bow-and-truss ceilings, will have seating for 50 people. Eventually the plan is to build out a brewhouse where they will feature small batch specialty beers exclusive to the location site.