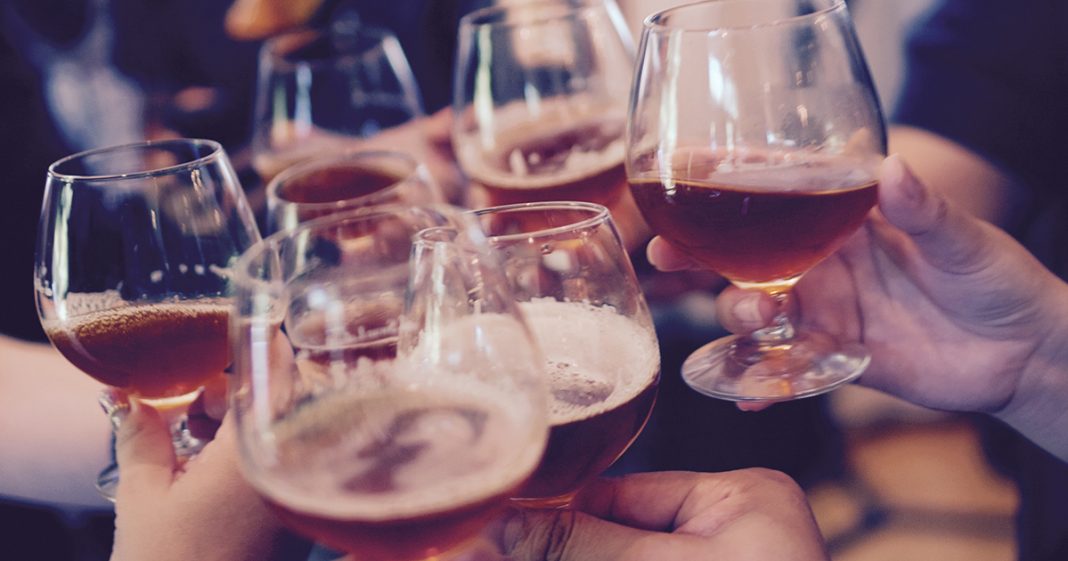 Photograph by Yucatar via Unsplash

On Sunday, January 14, seven local breweries will gather on the triangle-shaped lot at the corner of Rose and Traction and give beer enthusiasts the opportunity to taste a bunch of great brews for a great cause. DTLA Breweries United is hosting its annual festival, which features limited-edition and specialty beers. All of the festival proceeds go to Keep a Breast, a nonprofit organization that educates people about the prevention and detection of breast cancer. The theme of this year’s DTLA Breweries United Fest is barley wine, and each brewery is bringing one. Here’s what each brewery plans to pour at the fest:

Moo’s Craft BBQ and Downtown Taco Co. will also be at the fest, serving food to hungry beer lovers and their designated drivers.

RELATED: Get Toasty With a Tour of Local Breweries