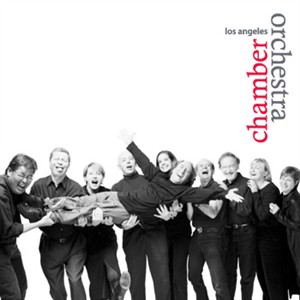 Starting March 1st, the Los Angeles Chamber Orchestra, the classical musicians whose portraits often grace the buildings along the Harbor Freeway, will play host to three different food personalities through March and April, including two hailing from Los Angeles. Cookbook author and chef Michael Ruhlman, LA Weekly critic Jonathan Gold, and chef of STREET and Border Grill, Susan Feninger will each be guests of honor during LACO’s “westside connections” performances, though it’s not abundantly clear whether they are involved in personally selecting the music. Of course, the brilliant performances at LACO are treat in themselves; what could be better than an evening indulging in classical music and the musings of some of our cities greatest food minds? Like the Bard said, “If music be the food of love, play on”.

Tickets can be purchases online at www.laco.org