Home Uncategorized Death By Train: The Spice Table Set to Close on December 31 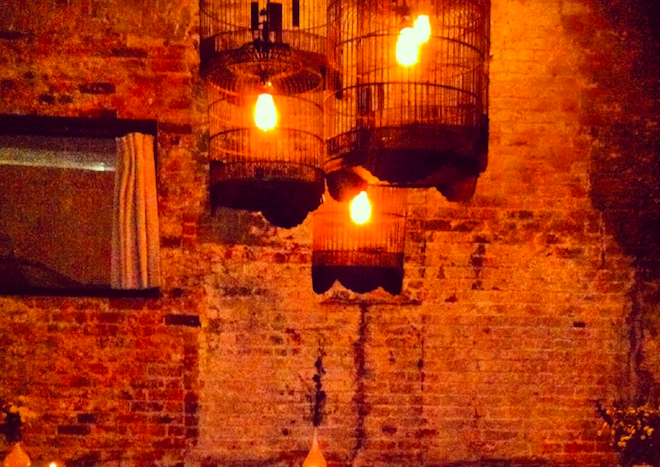 Photograph courtesy of The Spice Table

All good things come to an end. In this case, it’s the city’s Metropolitan Transportation Authority that’s to blame for chef Bryant Ng’s misfortune. His lauded Little Tokyo-based restaurant, The Spice Table, will shut its doors on the last day of 2013.

Says Ng, “Kim and I opened The Spice Table with no expectations beyond sharing the flavors of Southeast Asia to as many people as possible. The response to what we were cooking and the environment we created exceeded what we ever hoped for.  The Spice Table has helped me grow as a person and a Chef. I hope that The Spice Table has added to the diverse culinary landscape of Los Angeles, expanding the dialogue of Asian cuisine beyond simply Chinese, Japanese, or Korean food.  In whatever direction or form The Spice Table takes, I am honored to be a part of something that my staff and I are proud of.”

The MTA’s plans have been known since last March, according to L.A. Downtown News. Behind the scenes, Ng says he’s “gone through the gamut of emotions: denial, anger, bargaining, depression, and acceptance.”

L.A.’s transportation plans may have stifled The Spice Table in its present incarnation, but Ng promises to bring his restaurant back once an appropriate location downtown presents itself. Meanwhile, the chef sends word of his next project:

Kim and I are teaming up with Josh Loeb and Zoe Nathan (Rustic Canyon, Huckleberry, Milo & Olive, and Sweet Rose Creamery) to open a restaurant in Santa Monica during the summer of 2014. We’re still working through the details of the new restaurant, but the food will be influenced by the flavors of Southeast Asia and the culinary heritages of Kim and myself.

The Spice Table will serve its final dinner on New Year’s Eve. The festive evening will kick off at 8 p.m. and offer an all-you-can-drink-and-eat menu for $75 per person. Reservations may be made by calling 213-620-1840.

In the meantime, says Ng, “come over and have some Spice Table food before the train runs over…”