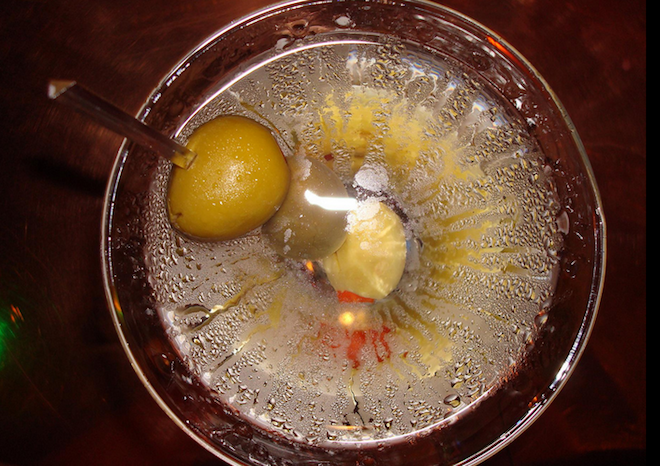 The Deal: Little Dom’s, kid sibling of Dominick’s, is celebrating its sixth anniversary, with a deal on drinks and select dishes. Six years of service couldn’t be better received than with $0.06 mini Russian vodka martinis, $16 oysters on the half shell, and a wild boar osso buco with saffron polenta and tomato jus ringing in at $24.

The Catch: The martinis are mini and this offer only runs on January 28 until 11 p.m.