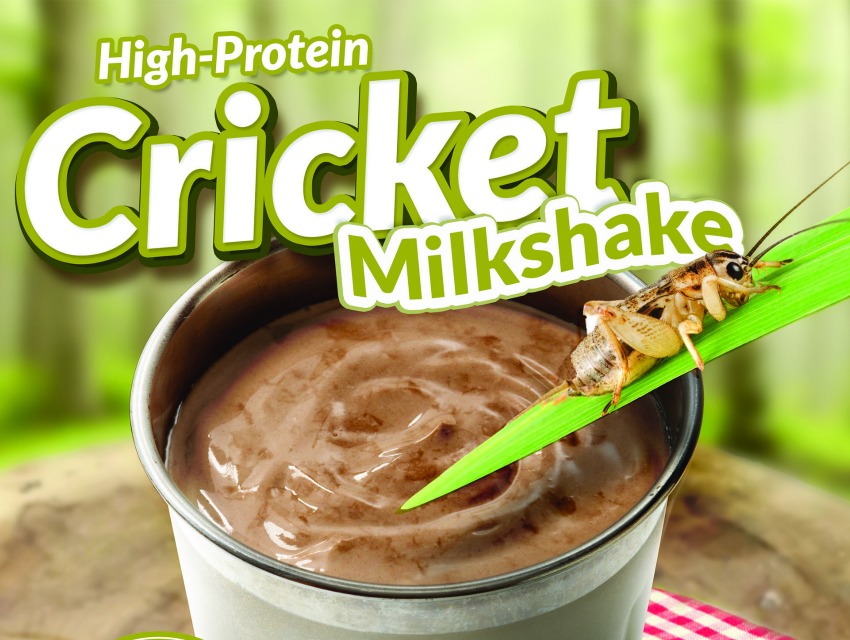 So, how badly are you craving a protein shake?

Despite the typical objections (which can be summed up as ewwwwwwwwwwwwwwww), selling crickets as a high-protein food for human consumption is an industry that’s been funded on Shark Tank and is only gaining momentum. (Plus, crickets, of course, have long been served in tacos you can find in L.A.)

Now you can add a cricket milkshake to the mix, thanks to Wayback Burgers, which on April 1 will add this 22-ounce, $4.50 spin on a protein shake to its menus nationwide, including its Los Feliz location. Known as the High Protein Cricket Milkshake, the concoction features vanilla ice cream, chocolate syrup, and cricket powder, which the burger chain notes, has twice the protein of beef.