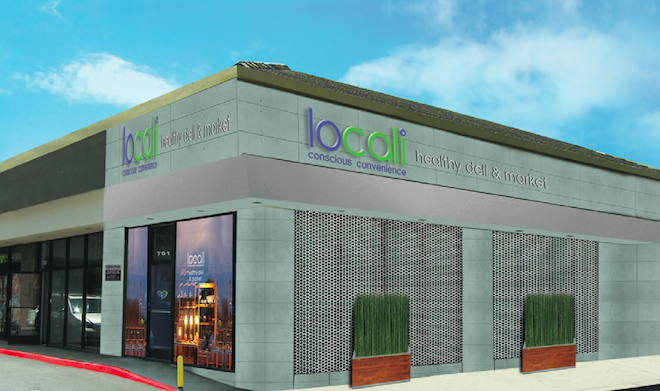 Downtown: 800 Degrees, the assembly-line pizza concept from chef Anthony Carron and Umami Restaurant Group (Adam Fleischman and Allen Ravert), is moving forward with its plans to take over the city. This week, the group signed a lease at 800 Wilshire, where 4,800 square feet of retail space will be converted into a kitchen, counter, dining room, and full bar. Representatives say that 800 Degrees’ first downtown location should be open by next summer.

Venice: Rumor has it that the long-awaited Old Lightning and its partner restaurant, tentatively called Scopa, will open on Abbot Kinney near Washington Boulevard early next month. Darling drink duo Pablo Moix and Steve Livigni head up the antique bar while Black Market Liquor Bar’s Antonia Lofaso is currently training cooks on her new menu.

Studio City: Joan McNamara is finally taking her popular cafe-marketplace concept to her adoring fans in the Valley. If McNamara gets her way, Joan’s on Third Studio City will open this December 2013. There’s a good chance that an ice cream counter inside will serve Portland’s Salt & Straw.

Venice: Another location of Locali (pictured) lands later this year on Lincoln Boulevard. Though the deli-cum-convenience store is popular with Westsiders for its organic sandwiches, kombucha on-tap, and hemp soft-serve, the company plans to expand with locations planned for major intersections throughout L.A. and beyond.

These Hidden L.A. Drinking Dens Are Worth Seeking Out