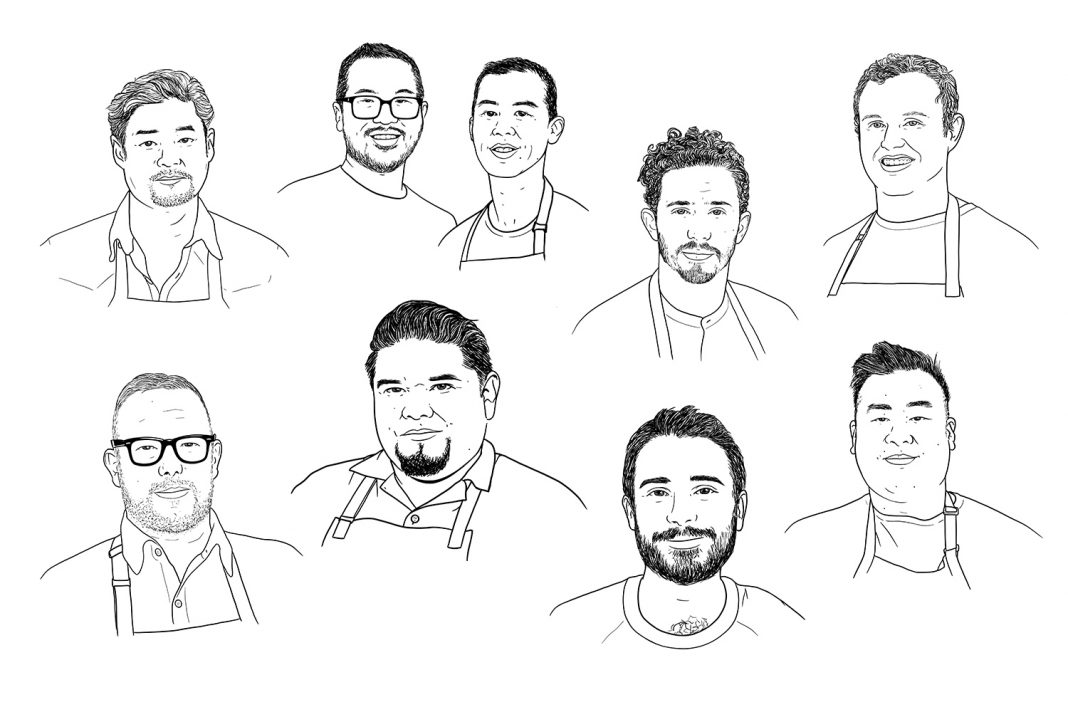 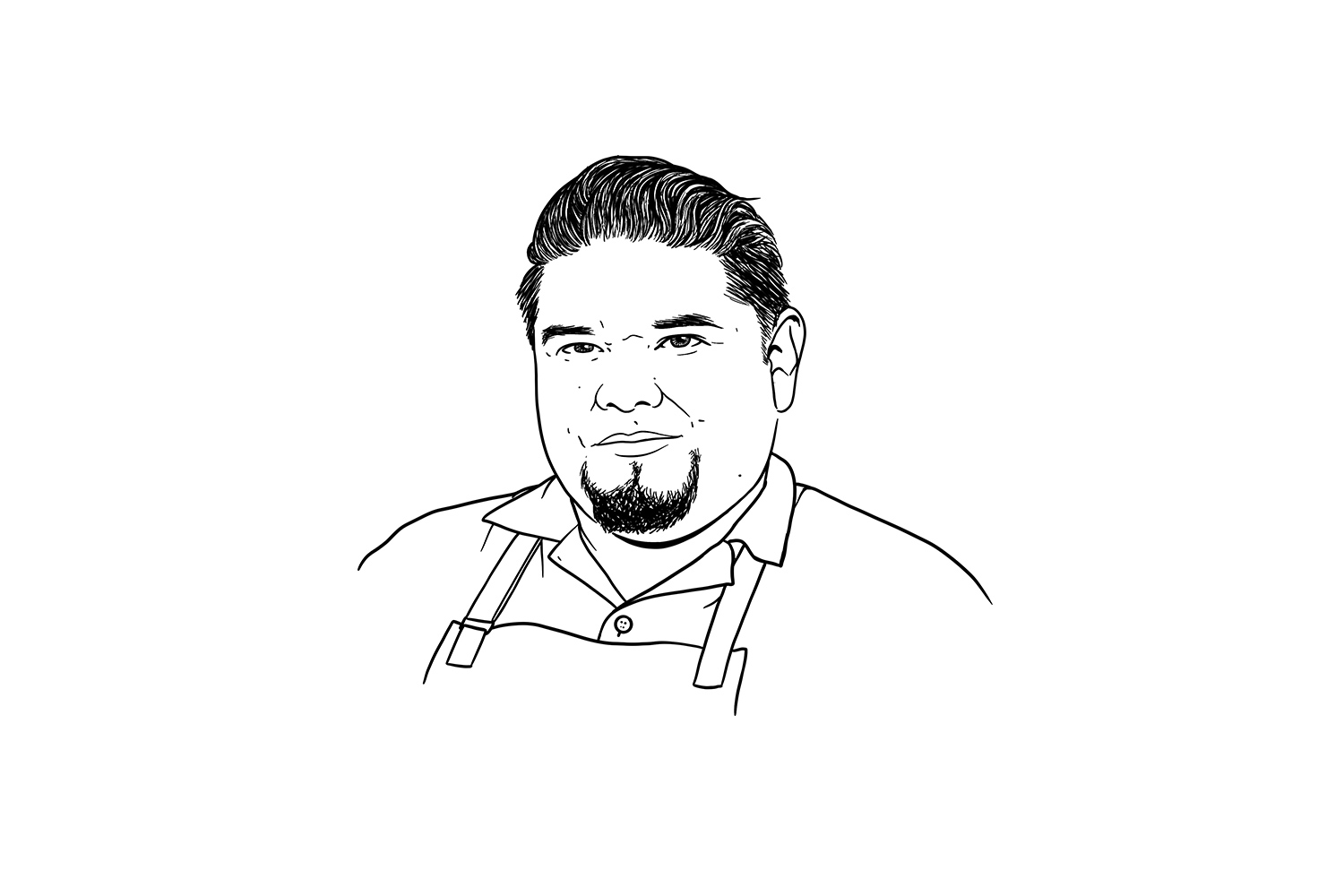 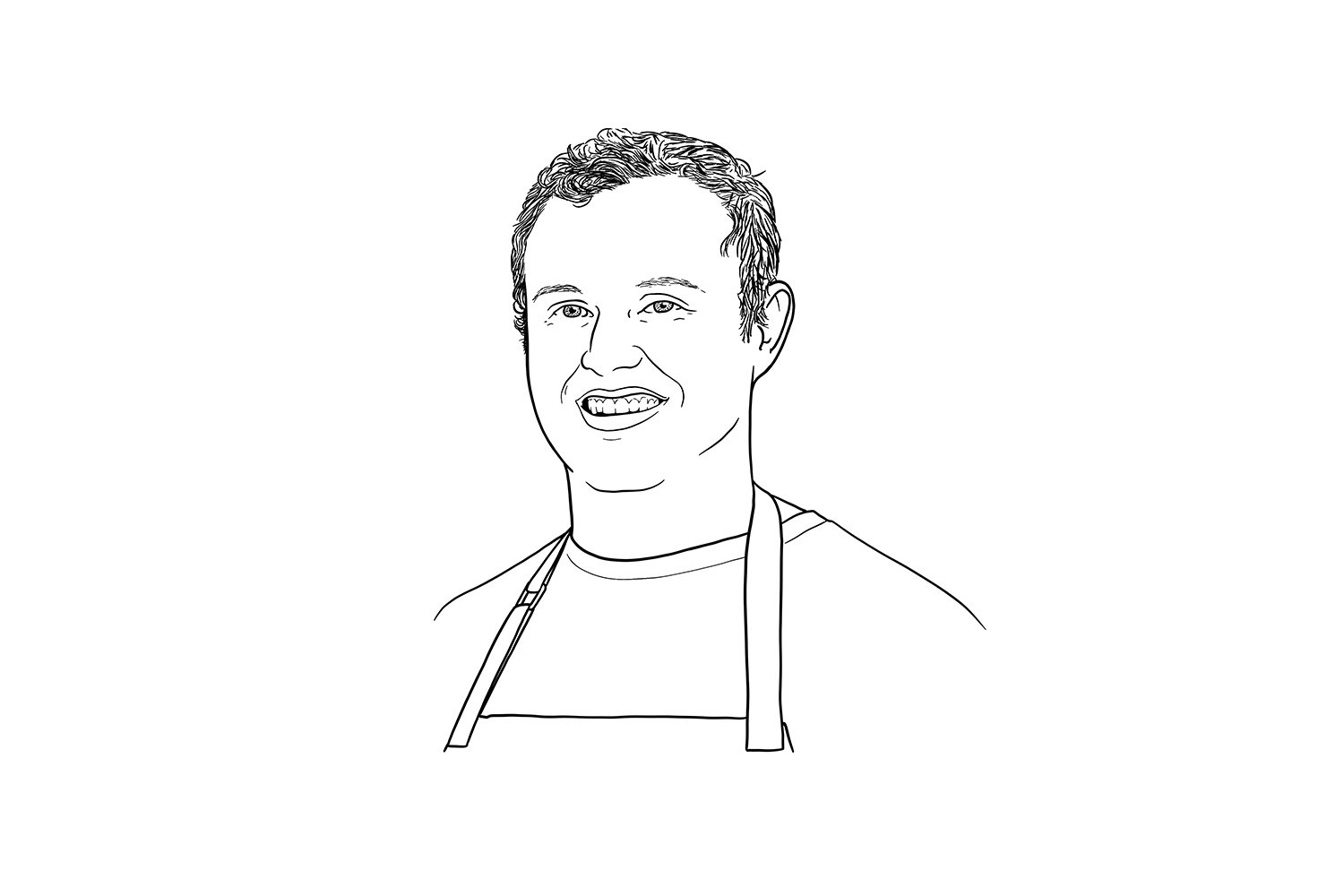 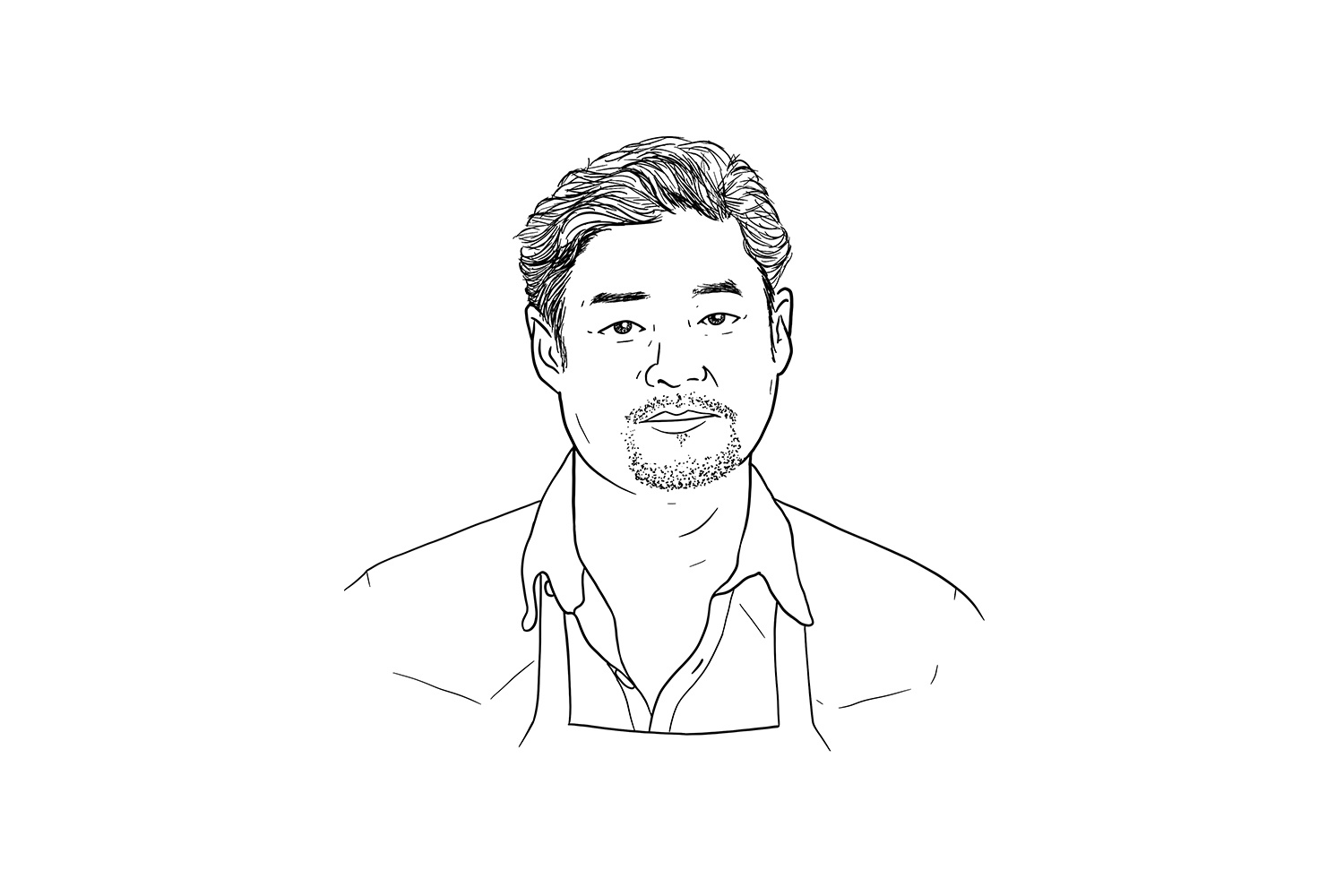 JOHN LIU
“At Arroz & Fun, we are excited to offer creative interpretations of traditional Latin and Asian dishes in a casual environment,” says Liu. 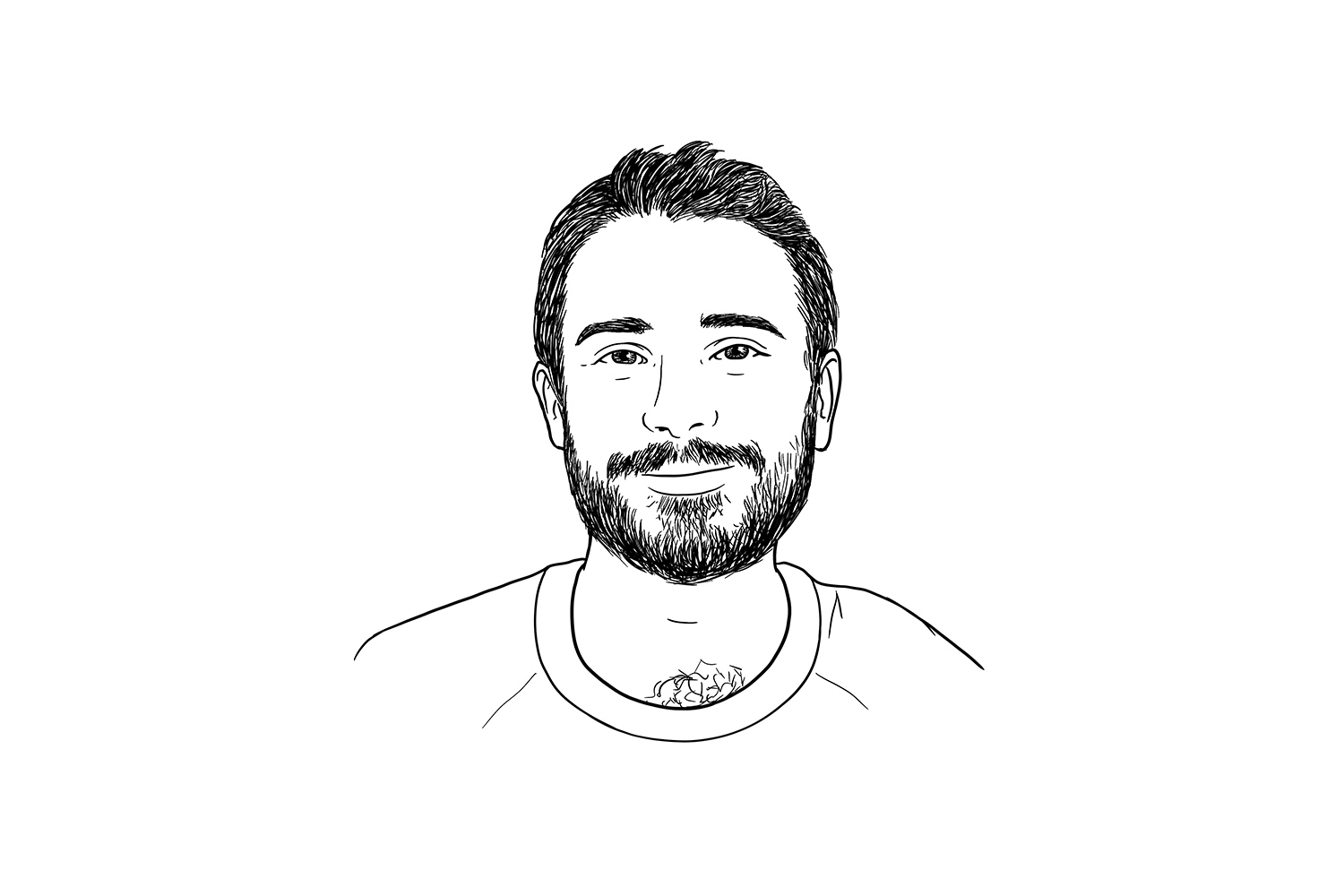 ARMEN MARTIROSYAN
“I grew up in LA. Kabobs and tacos are a passion of mine,” says Martirosyan. “Mid East Tacos is my love of two worlds on a plate.” 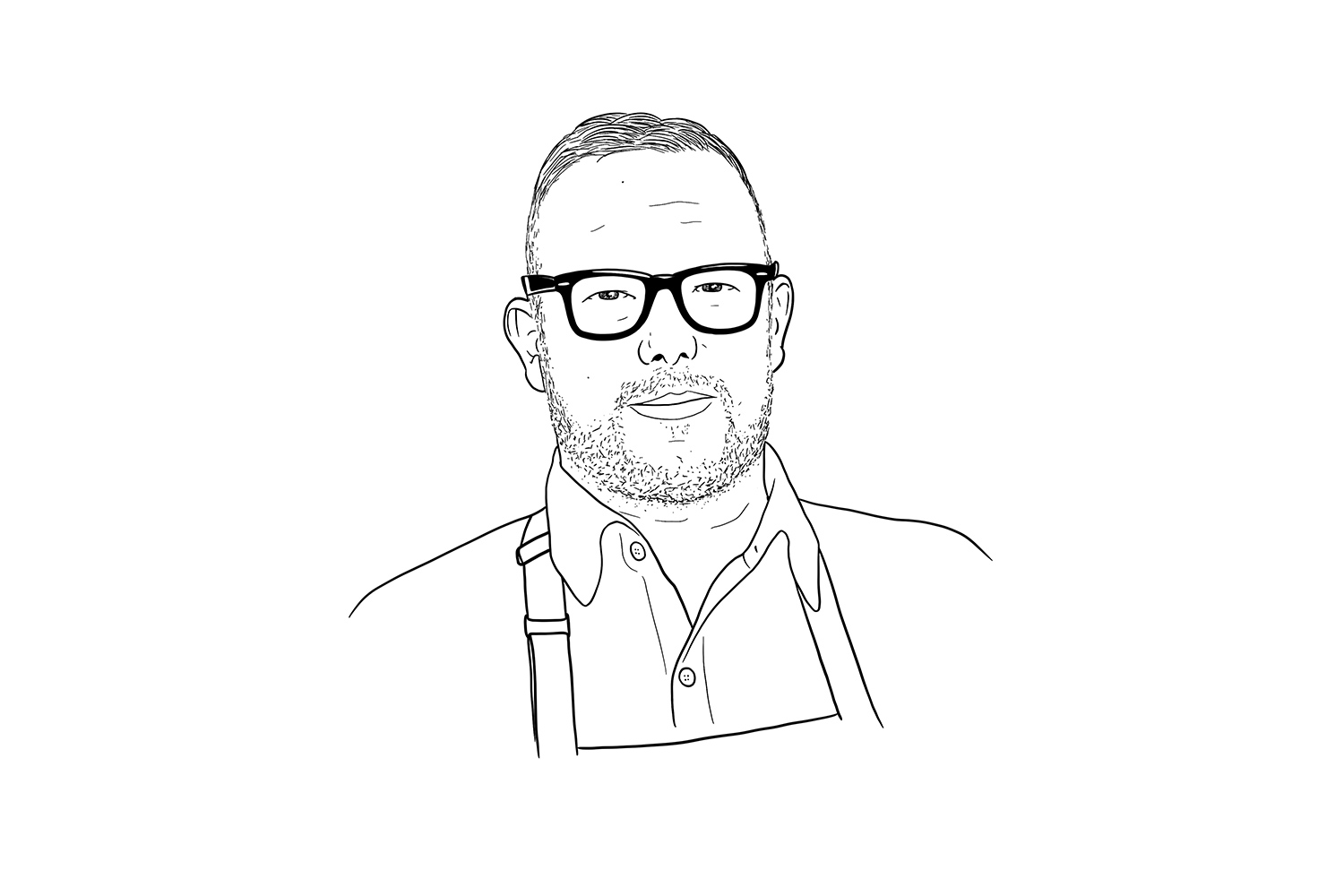 JASON NERONI
“Best Bet is very personal to me,” says Neroni. “From soup to nuts, my wife and I have been involved with everything. It feels like coming home.” 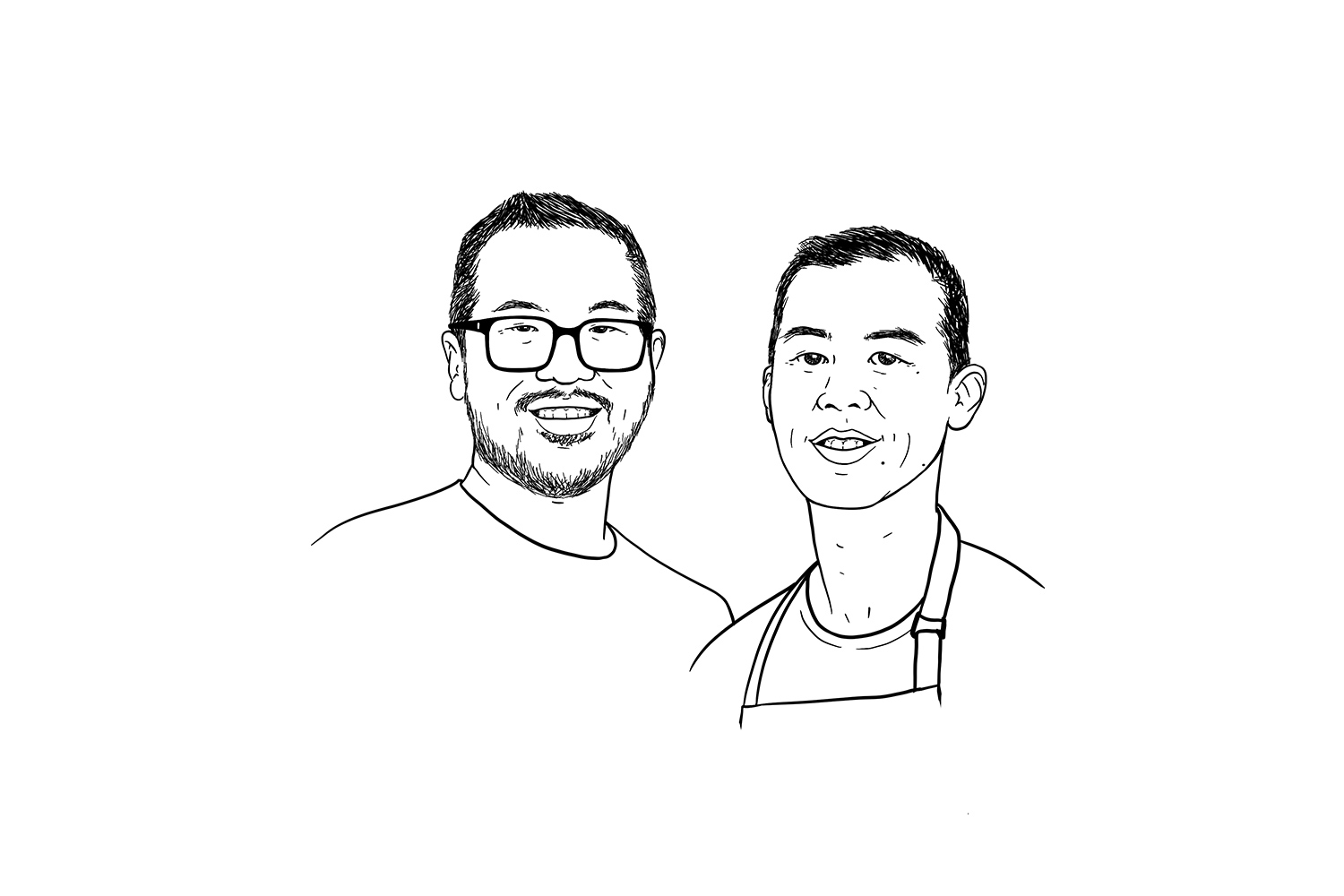 ROBERT AND NELSON LEE
“We want people to know Chinese street food is an artisanal craft that everyone from any class can experience,” says Robert, about Bang Bang Noodles. 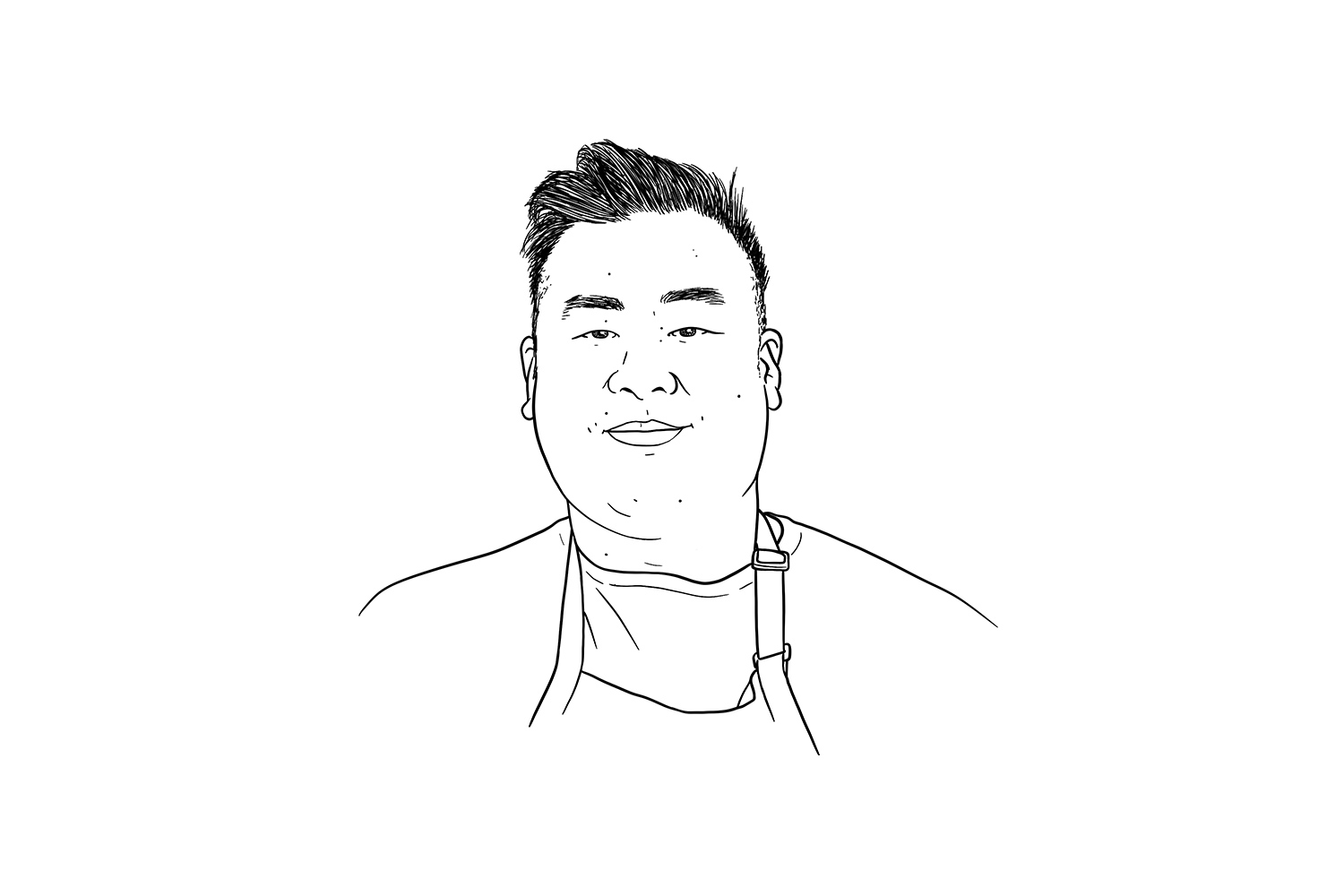 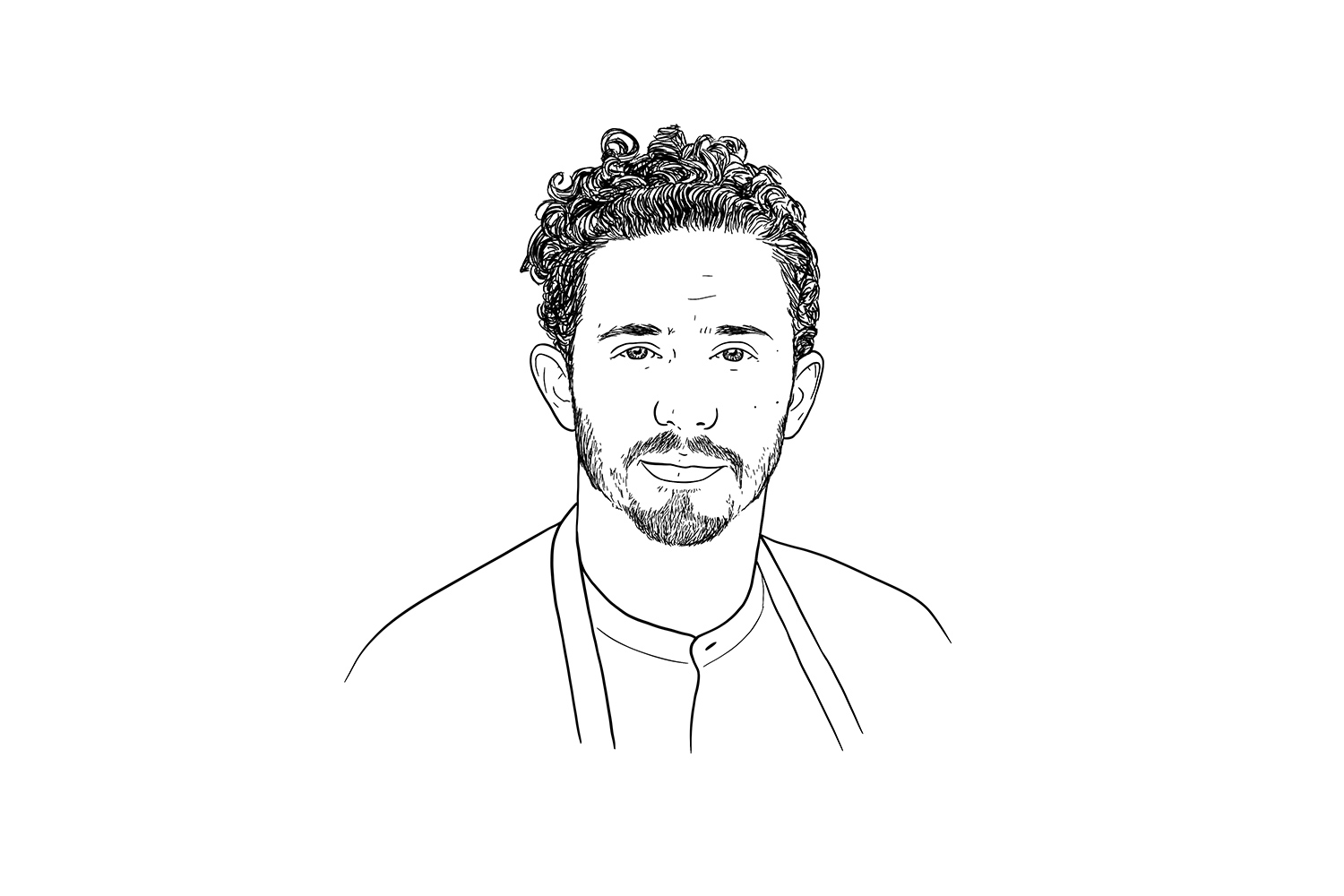 What to Eat in Los Angeles Right Now