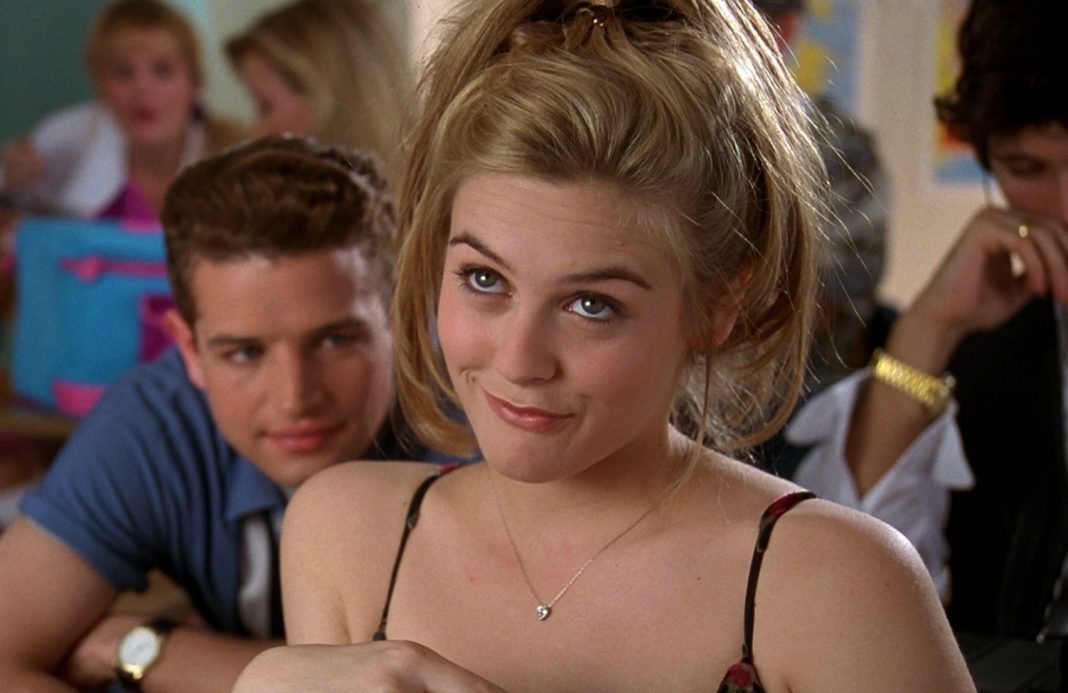 UPDATE (3/6/20): Organizers of As If: The 25th Anniversary Clueless Pop-Up announced this morning that both ticket sales and opening dates have been postponed until further notice. They released the following statement:

“On sale & opening dates for “As If” have been postponed. Check back for new details soon.”

This summer marks 25 years since Amy Heckerling’s era-defining teen comedy Clueless was released, which means, yeah, you old, and that the obligatory anniversary pop-up is on its way.

As If: The 25th Anniversary Clueless Pop-Up launches on March 31 in the same Santa Monica Boulevard storefront that housed Saved by the Max, Good Burger, and the Breaking Bad Experience. Chef Royce Burke—formerly of vegetarian-friendly Yarrow Cafe on Fairfax—is cooking up a menu of “Cher-able” (get it?) eats, while the bar promises “’90s-in-L.A.-inspired libations.” Expect Instagrammy set recreations and a merch shop too.

Tickets—which go on sale Friday, March 6 at 10 a.m.—are $35 and include 90 minutes in the restaurant, an entree, and a side (cocktails and other accoutrements are extra).

RELATED: Menu Highlights From the Saved by the Max Pop-Up Diner

Trust Us: Layer for Fall in Fitted Tees and Tanks