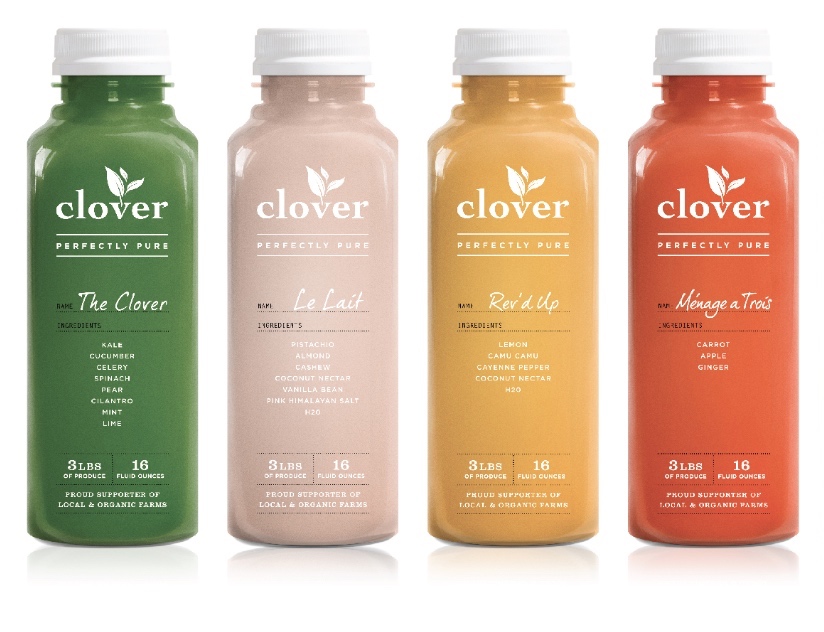 For over two years, Clover Juice has been selling its cold-press juices and smoothies out of a street-side take-away location at The Churchill on West 3rd Street. Though the teeny space has become a mainstay in the area, the company recently announced that it will be shutting the window come June 21. Juice heads need not worry, though, because the closure doesn’t mark the end of Clover Juice—in fact, it’s actually the result of bigger (er, juicier) things to come.

Keeping its flagship store on La Brea in tact, Clover is moving most of its operation east with three new stores (full-size, not windows) planned for Los Feliz, Silver Lake, and Echo Park later this year. This comes on the heels of their recent national expansion via an online shop that allows fans from all over the country to purchase cases of juice one time or by monthly subscription ($175-$650).

During these last two weeks of business, Clover is saying a long goodbye and thanks to its West 3rd Street customers with a deal: if you buy one bottle of juice, you get the second half off. And, if you really need a fix after that but before the new shops opens, you can head to the La Brea store or grab a bottle at places like Stumptown Coffee, Equinox, Soho House, and Tom’s Shoes.  It’s going to be okay.

The Apartment by The Line Just Moved to Melrose Place

Six Reasons to Skip Sephora and Shop at Beauty Collection Instead