Home Celebrity Whatever You Do, Don’t Criticize Chrissy Teigen’s Taste in Restaurants 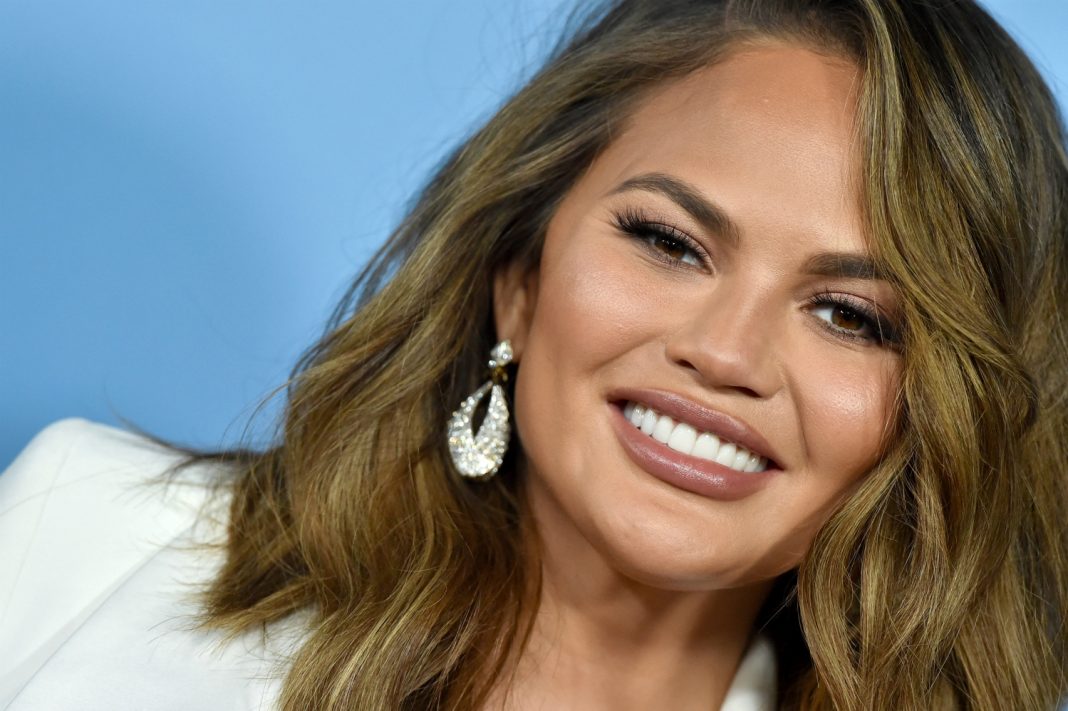 On Monday, cookbook author and prolific tweeter Chrissy Teigen launched CravingsByChrissyTeigen.com, a website replete with recipes, products, and all the supermodel’s other favorite food things. Among the first pieces of content: “Chrissy’s Guide to L.A. Restaurants,” a catalogue of places she frequently dines because they are, in her opinion, good places to eat, including Spago, Quarters Korean BBQ, and Jon & Vinny’s.

As the subheadline explains, “I’m a well-known homebody (especially in L.A.), so you know if I’m leaving the house it’s for something good. Here’s all the places that I will get out of my robe for.”

Jenn Harris, senior writer at the L.A. Times, wasn’t impressed with the list (despite that Teigen is her “pretend best friend”), and wrote an opinion piece to that effect, critiquing the list’s dearth of Mexican restaurants, its lumping together of “Asian” cuisines, and its all-around basic-ness. Speaking to Teigen’s suggestion that people with less adventurous palates try the fried chicken at Night + Market, Harris wonders rhetorically, “Why not add the orange chicken from Panda Express to that list?”

Basically, the point was that Teigen’s dining-out experience in L.A. (as demonstrated by the list) made her less than qualified to construct a list of recommendations.

“I respect Teigen and her opinions,” Harris writes. “I respect where she likes to eat. I’m also happy for any restaurant in Los Angeles that gets a shoutout from a big celeb. But if you’re going to publish a guide on where to eat in Los Angeles, do your fans and yourself a solid and eat at some Korean restaurants that don’t serve barbecue, explore where and how the states of Mexico are represented in Los Angeles and please, please visit the SGV.”

The criticism—which, granted, smacked of a certain amount of food-media sanctimony—did not go over well on Twitter, particularly with Teigen, who retweeted Harris’s own tweet and said, “Just last night, I was like ‘I’m kind of scared for my restaurant guide. I hope people know it’s just a running list of places we go and love and don’t take it too seriously’ so GOD DAMMIT.”

Just last night, I was like “I’m kind of scared for my restaurant guide. I hope people know it’s just a running list of places we go and love and don’t take it too seriously” so GOD DAMMIT https://t.co/IDrIiI9zkO

Journalist and political Twitter personality Yashar Ali (who happens to be Teigen’s friend) joined the fray. In the offending article, Harris implied that Teigen has the same taste in restaurants as Kim Kardashian’s best friend Jonathan Cheban, a man who has renamed himself Foodgod and who apparently posts videos of food on Instagram for money. (We could not confirm this because Foodgod’s Instagram is private and unfortunately, we do not follow him. But Foodgod’s Instagram bio is “Eating out 365 days a year,” so maybe that tells us enough.) Ali saw that as a low blow, writing, “Love how you write this mean story about Chrissy’s personal restaurant choices and then do the ultimate annoying thing and talk about how you want to be her bestie. Love how you reduce her to a prop that is meant to entertain you and make you laugh.”

In two tweets that followed in the thread thread, he continues, “Which strips all the nuance from her…the part that makes her so special. and then you compare her to someone who posts videos of food on Instagram for money when she’s put so much of her heart and soul into this website and her work…She’s worked so hard to prove herself in this world and cares so much about food and you just went and compared her to someone who posts Instagram videos of buffalo wings dipped in gold. And then you have the nerve to say ‘we should take our friendship to the next level.’”

Even though Teigen didn’t “like” any of Ali’s tweets, she did “like” tweets calling Harris out for “classic mean girl behavior” and tweets defending the restaurant guide.

I’ll sum it up. She says she loves Chrissy many times and then calls her taste basic repeatedly and compares some of the food Chrissy likes to Panda Express. It’s classic mean girl behavior.

Teigen, who was probably already having a bad day considering her parents are getting divorced, ultimately dismissed the criticism. “Anyhoo I’m not a food critic,” Teigen tweeted. “I love food. I love to cook it. I don’t go out much. I love home. The list is an honest list places that we love when I DO get dressed, and doesn’t mean more!”

If Harris and Teigen do (as Harris suggested) get together for an SGV food crawl together, we hope they’ll tweet about it.