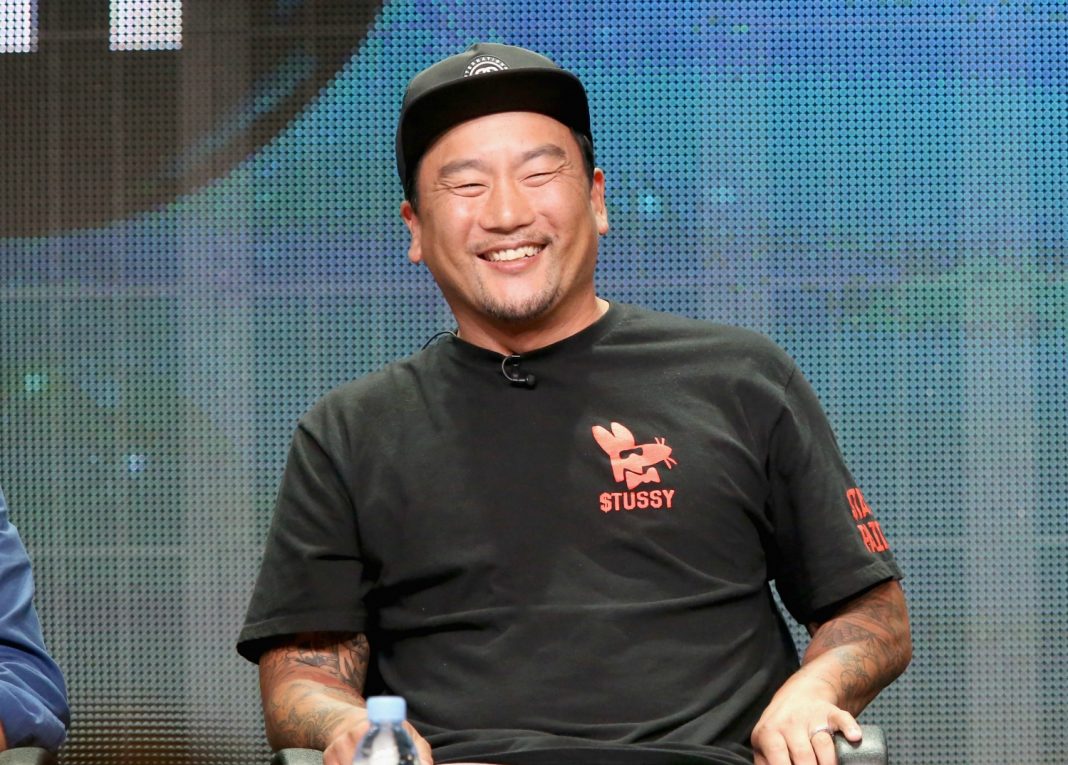 A lot’s changed in Chinatown since Roy Choi’s rice-bowl spot Chego opened its doors in Far East Plaza six years ago. It was the “new kid on the block,” we wrote in 2013, “surrounded by old-school noodle joints, pho houses, and seafood spots, you can practically make out the tinny tunes played by an old, scraggly bearded guy who hypnotically plucks at a ruan. Chego!, on the other hand, is the new kid on the block, blaring dubstep until 11 p.m.”

The scraggly beards may be the same, but the faces have changed. In the past few years, Chego’s been joined by NYC import Bao Haus, Filipino restaurant LASA, cookbook store Now Serving, and, of course, Howlin’ Rays, the fried chicken joint that sends lines snaking through the plaza all day long.

Choi took to Instagram today to announce that Chego is decamping for Palms (where the brick-and-mortar incarnation of his food truck originated), alluding to the change the neighborhood has experienced over the past half-decade and change:

“When we moved to Chinatown six years ago, I saw a vision of empty plazas at night filled with people and a harmony of Chinatown families mixing with next gen merchants where no one got displaced and all boats would rise. Not sure if it all-the-way happened as poetically as I saw in my third, but I think it came close…”

He adds, “Now that the plaza and the town have grown, I think it’s time for us to move on. I am so happy for all the businesses that came in, especially our neighbors in the plaza, and the residual effect in revenue it had on the original shops before them. I’m mixed on all the luxury condos etc but excited to see how balance is achieved as the town continues to grow with so many new entrepreneurs coming in monthly.”

Chego will be open in Chinatown through the end of April. They haven’t secured a new permanent spot in Palms yet, but they’ll serve a limited menu at Kogi Taqueria on Overland Avenue starting in May.

RELATED: The 5 Best Dishes Roy Choi Made for His Flamin’ Hot Cheetos Pop-Up