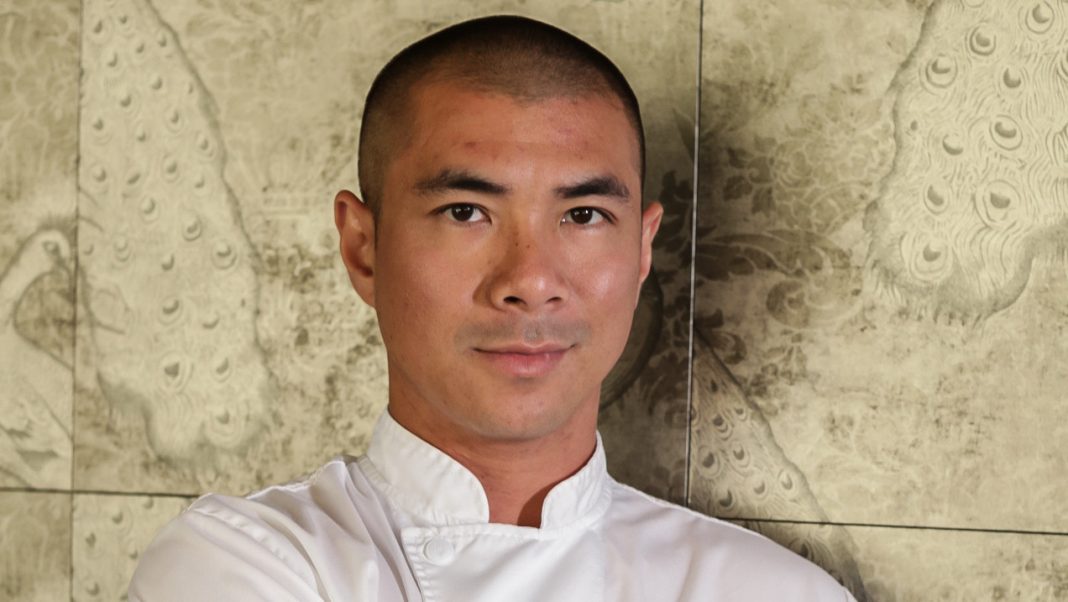 It’s a fairly natural occurrence for chefs to leave their restaurant posts, even if the both the restaurant and chef are at the top of their game. But it’s never easy to hear for us diners. Case in point: Faith & Flower executive chef Michael Hung, who was handpicked by Dave Bernahl and the Coastal Luxury Management team to open their first Los Angeles restaurant, is leaving for greener pastures. Hung will be gone by mid-August, and the hunt for a new chef has already commenced.

“I’m extremely proud of the work we’ve done with Michael over the past two years,” Bernhal says. “With success comes new opportunities, and his transition has been in the works. We’re looking forward to watching Michael’s talent continue to grow, while at Faith & Flower we’re excited about what’s next for the restaurant.”

From the day it opened, Faith & Flower has garnered praise from food-lovers and critics alike (it was one of our 10 Best New Restaurants of the Year in 2014 and made Esquire’s annual list, among other accolades). Hung’s deep, soulful flavors (kimchi deviled eggs!) and impeccable technique are just two reasons why the restaurant got noticed, but also for also for the fantastic cocktail program, which was started by Michael Lay, who’s now at Broken Spanish, and carried on with aplomb by Edwin Osegueda. And Jared Hooper’s eclectic wine list, which continues to shine.

But there was a lot of nasty hubbub around Faith & Flower and Coastal Luxury Management over the last year, which includes lawsuits, buyouts and general ownership issues (Bernahl and CLM retain full ownership of the restaurant). There were chef shuffles in some of their other restaurant properties up north too, but the dust seems to have settled.

This wasn’t entirely the reason Hung is leaving. He’s moving on to pursue a new project, one that can’t really be discussed yet. “I loved helping to build Faith & Flower. It was a great experience for me as a chef,” Hung says. “But I’d like to get back to my roots, doing more refined and upscale cuisine.” (Was that a burn?)

He says he is staying in L.A. and will announce the new venture in early fall. “It’s a pretty iconic property, that’s all I can say.” What a tease.

His executive sous chef Huy Nguyen, who’s been there from the beginning, is staying on at the downtown restaurant, as is pastry chef Joshua Graves. According to Bernahl, the search for a new chef is already at hand, and he hopes to make an announcement in the next few weeks. “We like to use CLM to find great talent,” he says. And likening himself to Danny Meyer, the powerhouse restaurateur in New York, adds, “I mean, Gramercy Tavern has had a ton of great chefs go through, but it’s still Gramercy Tavern.”

Viviane Is Doing A Christmas Story-Inspired Dinner for the Holidays