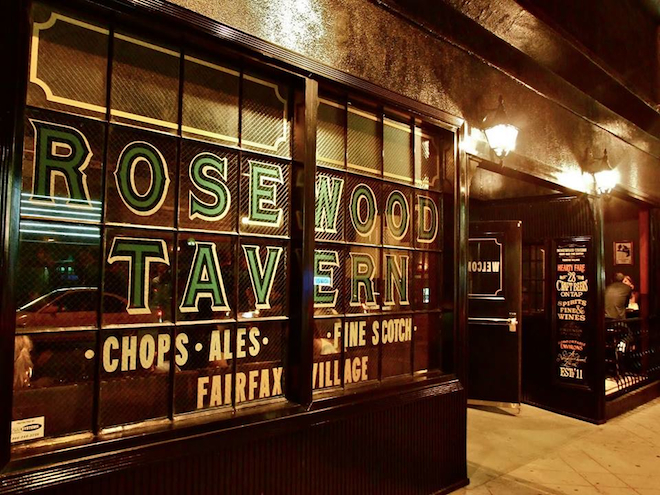 In the midst of expanding his Twins Sliders concept, restaurateur George Abou-Daoud has been tinkering with Rosewood Tavern, his three year old Fairfax District-based gastropub. This month, chef Joe Vasiloff takes over in the kitchen. Vasiloff was the opening sous chef at Animal. After honing his skills with Jon and Vinny, he served as sous chef at Bouchon for four years before moving up to chef de cuisine at Ray’s and Stark Bar at the LACMA. He was most recently executive chef at Pinot Grill under Joachim Splichal.

Abou-Daoud describes Rosewood’s new menu as “eclectic but very accessible.” Rosewood’s bar program will stay the same. It still sports over 100 bottles of scotch and Irish whiskey and 28 bars on tap.