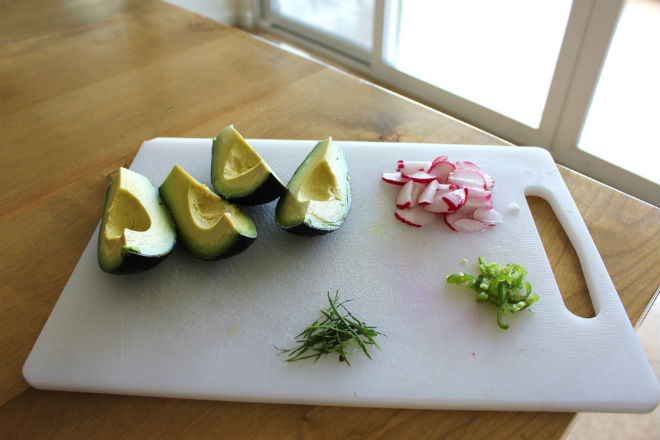 Okay, so most of you are sucking it up this Cinco de Mayo and paying the high premium for limes during a shortage caused by a number of factors, including high demand here in the U.S., drought, bacterial plaque, and civil unrest in the state of Michoacan, where most of our country’s lime supply originates. It has been on everyone’s mind lately and the shortage is palpable at the many Asian and Latin American restaurants now garnishing tacos and pho with lemons instead of limes, but elsewhere the demand has remained the same, which presents a problem.

Even if I can afford the squeeze, I’m just saying no to limes this Cinco de Mayo and sticking with my favorite tequilas, like Tapatio, 7 Leguas, Centinela, Arrete, Real de Mexico, and Volcan de mi Tierra, which are all available at many bars and liquor stores throughout the city. You should be drinking these neat without any lime chasers anyway.

Chef Ricardo Zárate (Picca, Paiche, and Mo-Chica) is eating the cost right now, but says the price will likely remain high even after the current situation: “It will probably never go back to $25 a box (40 pounds) because—why would they when the demand hasn’t changed?” Currently, the price for a 40-pound box is around $100.

At home I’ve been avoiding the lime gouging with a simple recipe I picked up from a market vendor of tlacoyos (diamond-shaped masa cakes filled with beans or cheese) in Tlaxcala, Mexico, who happily shared her simple and practical guacamole. She doesn’t have room for a molcajete so she mashes one large avocado, one diced radish, a little water for a smooth consistency, salt to taste, ¼ of a diced chile serrano and a pinch of pipicha (Mexican herb) in a plastic bag. Pipicha—which you’ve likely never heard of before—is easy to find in L.A. in Mexican chain supermarkets like Northgate González Markets and Vallarta and has undertones of lemon and anise.

When I posted the recipe on Instagram there was practically a mutiny by my fellow Mexicans, who heckled my radicalism, but when I tried it from the abuelita in the market, it never even entered my mind that there were limes missing, because of the pipicha. Guacamole was made in Mexico before the arrival of the lime, so to hell with the cartel—go lime-free on Cinco de Mayo!