Home Business What Happens When a Restaurant Stops Accepting Cash? 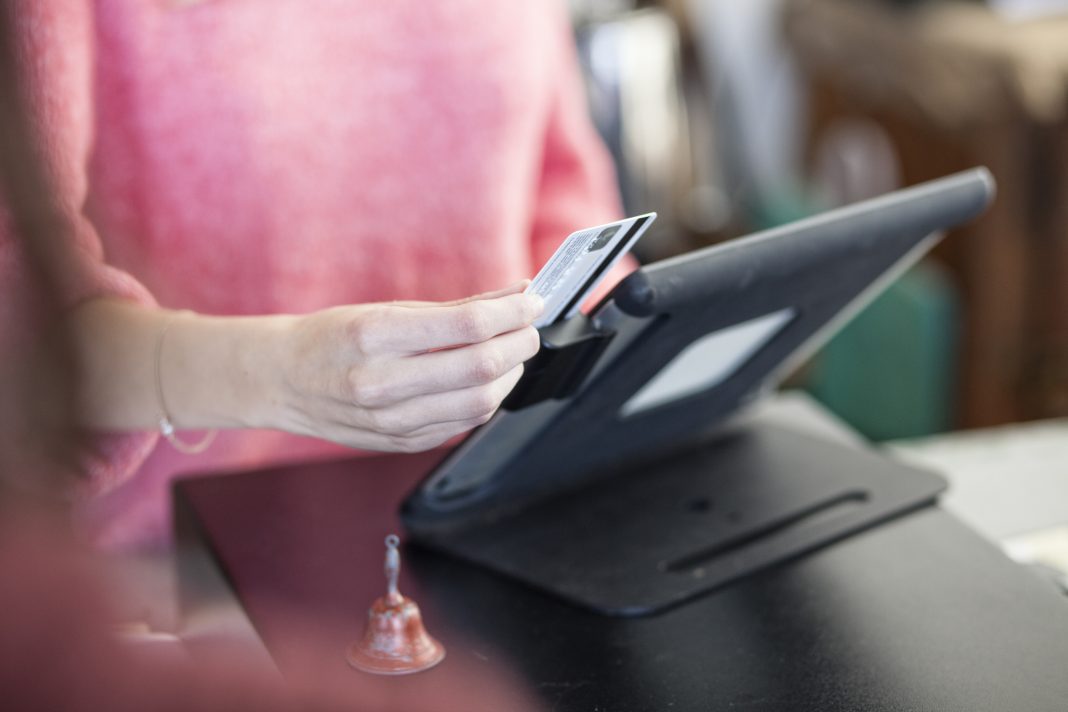 From major chains to indie cafes, more restaurants are choosing to go cash free. That can offer upsides to the business, including, they say, lower insurance rates, safer employees, and easier accounting. But it can also cut off access to food for people who cannot or prefer not to use credit cards, including international travelers, young people, and the unbanked–the latter group including many of society’s most vulnerable people, who already have a lot to deal with as it is.

Last October, the FDIC released its most up-to-date report on unbanked and underbanked households in the U.S. The agency found that around 6.5 percent of American households qualify as unbanked, meaning no person in the family has a checking or even savings account. And while more than half of respondents in the survey said the reason they didn’t have a bank account was simply not having sufficient funds to keep in one, other reasons included predatory banking fees, distrust of financial services corporations, and lacking legal documentation in the U.S.

To that unbanked population, you can also add kids under 17 who may not qualify for their own accounts and cards, workers who get paid in cash and wish to use it immediately rather than wait for a deposit to clear, victims of identity theft, and domestic violence survivors and others who feel unsafe leaving an electronic trail of their whereabouts and habits.

“Cashless restaurants are not illegal in most of the U.S. But when it comes to courting customers, not accepting cash is classist and discriminatory,” Melissa McCart wrote in Eater. “And the topic is not being questioned or examined enough by the people who support causes that strive for equality.”

So why are so many restaurants cutting off customers who want to pay in cash? Because they’re making a bet that the revenue they may lose from an occasional would-be buyer being turned away because they don’t carry plastic is less than the costs and risks associated with operating a cash-handling business.

“The safety of our employees comes before accepting cash,” Nicolas Jammet, co-founder of salad chain Sweetgreen, told Eater. They made the switch to cash-free at all the company’s locations outside of Massachusetts (the one place where restaurants are legally required to accept cash) after an armed robbery of a New York City outlet that targeted cash from the till. That incident ended in the shooting of a cab driver hailed by the thief as he attempted to flee the scene.

Because of the risk of theft, businesses that keep cash on hand are obligated to install more security infrastructure, including safes, cameras, and alarm systems, which can be costly. Some restaurant owners have also cited higher insurance rates associated with accepting cash as a reason to go card-only, but a local restaurant insurance agent who spoke to Los Angeles suggests that may not be the case, saying that while certain insurance providers might charge more, other carriers don’t. In fact, the agent said, there are credits for having qualifying security equipment that could cancel out the potential difference. On the other hand, credit card processing companies also charge fees on every transaction, averaging two to five percent, whereas the restaurant keeps that portion of a cash purchase.

Cash is also seen as an annoyance to restaurant managers because the transactions have to be carefully recorded and reconciled, which may require paying an accountant. And there’s the matter of tasking an employee with physically leaving the location to deposit the money at the bank or pick up smaller bills to make change; for a very small restaurant, having even one person leave the floor for a portion of their shift can impact service.

Card transactions are also typically faster than cash, particularly for high-volume cafes, and since restaurants are a notoriously small-margin business, that can mean squeezing in a few more customers, and creating a speedier, more seamless experience, which may encourage those diners to return, both of which translate to more income.

“I think customers are very happy to trade off their ability to use cash to get this service in return,” Rice University marketing professor Utpal Dholakai told the Los Angeles Times.

Ultimately, it comes down to a question of hospitality. When only a small portion of customers want to pay in cash–Jammet said his tipping point was when cash transactions were less than 10 percent of the business–should a restaurant owner make accommodations for them? And should it matter if those same customers are already the ones most likely to struggle with food deserts, where healthy things like salads and produce are harder to come by?

Not all restaurant owners are ready to exclude people who prefer–or have to–pay in cash, as Brett Schulman, the CEO of fast-casual Mediterranean chain CAVA, with locations across SoCal, told the Washington City Paper in 2017.

“We believe exclusively accepting cashless payments is not in the best interest of our customers,” he said. “We pride ourselves on being an inclusive company. If you’re trying to make high-quality, healthier food accessible to more people, you can’t exclude the people who have the least access to it.”

While going cash free may be trendy for businesses right now, the downsides are leading to government intervention. A ban on cash-free restaurants passed the New Jersey state legislature and is awaiting signature by the governor. Similar legislation was introduced this week in San Francisco. On Thursday, the Philadelphia city council voted to ban cash-free restaurants on the grounds that the practice is discriminatory.

“It seems like in a regular commercial establishment, people should be able to buy the product if they have the means to buy the product,” Philadelphia Councilmember Bill Greenlee told public radio station WHYY. “It seemed, if not intentional, at least unintentionally, discriminatory because the people who are ‘unbanked’ and don’t have a credit card are low-income, heavily minority, and immigrants.”

RELATED: Why a Small South L.A. Market’s Fresh-Food Facelift Is a Big Deal