Home Dining Chefs and Restaurateurs Candy Girl: Why Are We Obsessed with Nicole Rucker? 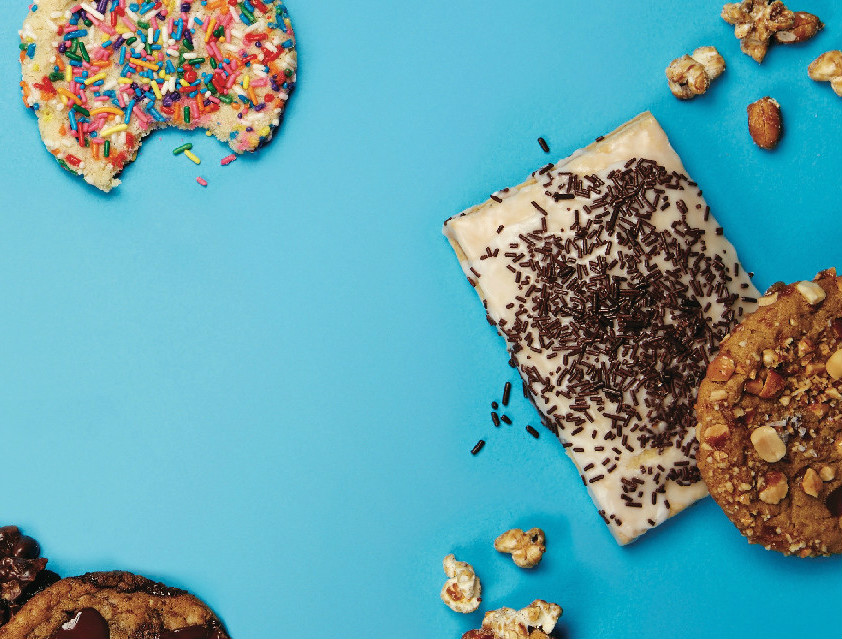 The first time I tasted Nicole Rucker’s talents was when her billowing pork pie took top prize at the Good Food Pie Contest. Later her chocolate chess pie at Venice’s Gjusta had me questioning life itself—or at least why gooey fillings don’t play a larger role in it. During the chef’s three years with the Gjelina group, Rucker created one of the city’s best-ever bagels and transformed the components of baklava into a flaky croissant. (“I couldn’t believe nobody had done that!” she says.) In March Rucker left the high-profile company to join the scrappy team behind several Fairfax District spots, including Cofax, Golden State, and Prime Pizza, as well as nearby Bludso’s Bar-&-Que. “This is not a croissant-and-scone neighborhood,” says Rucker. That’s a good thing. To please the locals, she’s filled the Cofax pastry case with playful “ ’90s SoCal nostalgic” treats like churro-flavored “cracker jacks,” panadería-style sugar cookies, and glazed hand pies. “This is an awesome opportunity to introduce a totally different group of people to something more refined but still fun,” says the San Diego native. “It’s not a pretentious crowd here. I love that.”

Take-Out Tip of the Day: Nicole Rucker Is Selling Her Incredible Pastries in Two Locations

At Fiona, Nicole Rucker and Shawn Pham Are Making the Food They Want to Eat