Home Uncategorized Caipirinhas for Everyone! Cachaça is Now Known as… Cachaça 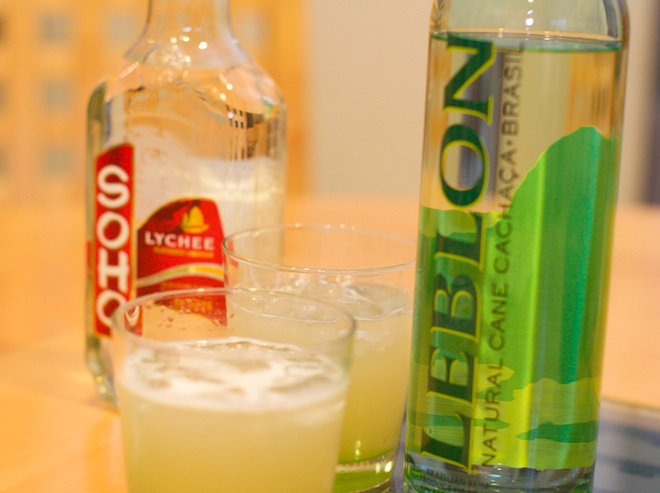 Effective April 11, 2013, the distinct, cultural, and national spirit of Brazil, cachaça, will be officially recognized by the U.S. and the Alcohol and Tobacco Tax and Trade Bureau (TTB) as cachaça, not Brazilian rum, as this great spirit had been so mislabeled when it first arrived in the U.S. Cachaça is most commonly known as the spirit used in Brazil’s national cocktail, the caipirinha, which, for those who don’t know, is translated as little country girl.

I first encountered cachaça one unforgettable night in Brazil when I asked our driver to stop so that we could pick some up (it was my first time having it neat) for a gathering of friends and locals. I ended up with a bottle of malodorous poison—the kind that is usually associated with cachaçeiros (cachaça devotees)–all to myself. No one else went near the stuff.

One upset stomach, a dozen more trips to Brazil, a Brazilian wife, a 70-bottle cachaça collection, and 8 years later and I’ve come to love Brazil’s drink above all others.

Still, I was always so confused by the label: Brazilian rum —in Brazil there is rum, and there is cachaça. There are major differences in production, and they don’t taste anything alike. It has been even more confusing to Brazilians.

Fortunately, Steve Luttmann, founder of Leblon cachaça, stepped up and did something about it: he launched the Legalize Cachaça campaign which was the impetus for the TTB’s ruling. Meanwhile, Leblon has become the biggest brand in the U.S.

“Now that the U.S. government has recognized cachaça, it’s time for the world to discover what it means to be Brazilian without leaving the States,” explained Steve Luttmann, in an announcement.

“We decided that we’d promote cachaça instead of just making it about ourselves”, added Leblon co-founder Gerard Schweitzer.

From all the greatful cachaçeiros in the U.S., and the 190+ billion Brazilians that have made cachaça the number 3 most consumed spirit on the planet—saude, Leblon!