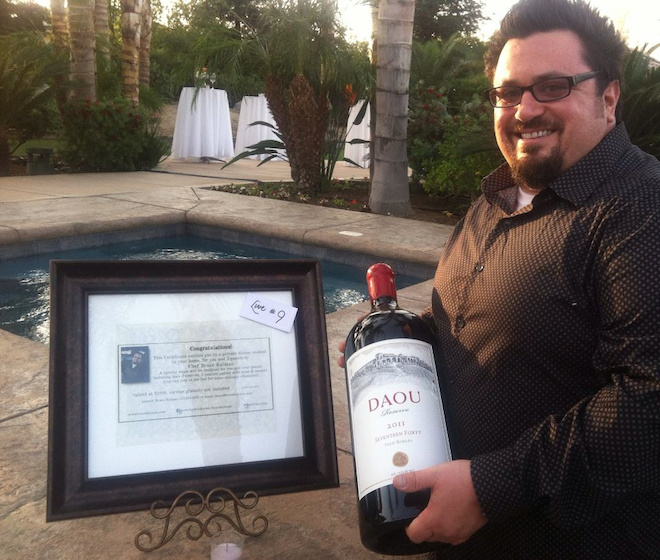 Bruce Kalman, who was recently behind the stoves at The Churchill, and won a  Chopped! competition, talks and moves fast. The chef is a free agent as of last Friday, and he’s putting a pickle on it. He’s launching a new company and product line called “Bruce’s Prime Pickle Co.” We first learned of the switch from Grub Street LA, who spotted the news on Facebook.

Naturally, we had to have a chat with Kalman about the change. He says that he’s in the process of securing the permits for his new project, which is a premium pickle business, and that it should launch sometime around July 1. He’s working with farmers’ market produce, all-natural vinegars, and fair-trade sugar. This is a no-fermentation pickle that’s packed hot to preserve the flavor and texture of the produce. Here’s his initial product line, soon to be sold in gourmet grocery stores, market-cafes, and restaurants around town.

Kalman has also announced that he’ll be doing some pop-ups while he’s pickling. The first is at culinary incubator this is not a pop-up. He’ll be doing a pork, pickles, and pasta fest, family-style, sometime around June 14.