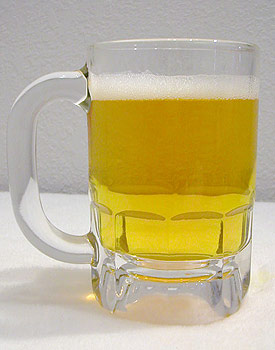 We just got word that the Bridge Tavern, the medieval-style (??) beer garden/restaurant downtown, will have its grand opening this Saturday, July 5. Apparently the PEG entertainment group recently purchased both the Bridge Tavern and Bordello bar from previous owner Dana Hollister. Eater LA reported in January that Hollister was “pulling back” on the Bridge project, and she expressed that she hadn’t seen the kind of business she wanted at Bordello.

As Eater LA reported last September, Hollister’s original Bridge Tavern concept was a “Jimi Hendrix-meets-Masonic lodge feel” with 56 beers on tap, 40 bottled beers, and 60 wines. No word yet on whether the new owners will follow through with the same vision, but its nice to see the place see the light of day—or night—regardless.

From the somewhat vague email I got from PEG vice president Nicole Pecina, it sounds like the grand opening party might be invite only. “We have already sold out the event!” she says. No word yet on when it will open to the public, but with Father’s Office and it’s 76 taps all the way in Culver City, news of the opening has excited at least one beer loving Eastsider. (Pssst—it’s me.)