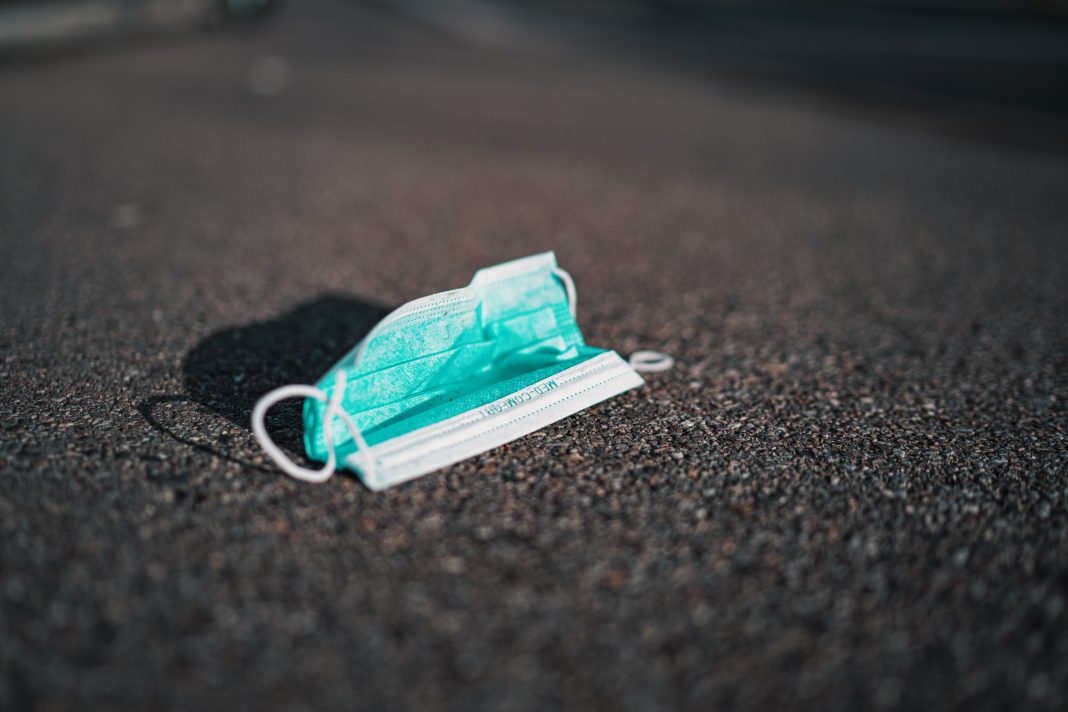 Longtime Franklin Village coffee shop the Bourgeois Pig raised Twitter’s hackles on Wednesday when a tweet was dispatched from its account that said wearing a mask during a global pandemic should be a matter of choice.

“There are two sides to every idea, let’s explore the other side of human rights,” the offending tweet said. “Make mask-wearing voluntary, not mandatory.” The tweet included a link to Stand For Health Freedom’s website, which states, “Mandatory medicine and consensus-based science are a threat to basic human rights and democracy.”

This comes just a month after Governor Gavin Newsom made mask-wearing mandatory to help slow the spread of COVID-19. “Simply put, we are seeing too many people with faces uncovered—putting at risk the real progress we have made in fighting the disease,” Newsom said in a statement. “California’s strategy to restart the economy and get people back to work will only be successful if people act safely and follow health recommendations. That means wearing a face covering, washing your hands and practicing physical distancing.”

California is among the states that have yet to see a decline in COVID-19 cases. On July 27, Los Angeles County alone reported 2,708 new cases of COVID-19 and 51 deaths.

Shortly after other users began calling attention to the anti-mask tweet, someone operating the account apologized and explained that the account had been hacked. Another tweet said, “Once again, activity on our Twitter account was being effected by a third party not affiliated with the cafe. Our automation to twitter posting comes from Instagram, we apologize for not seeing activity since now.” Subsequently, all the cafe’s tweets were made private. 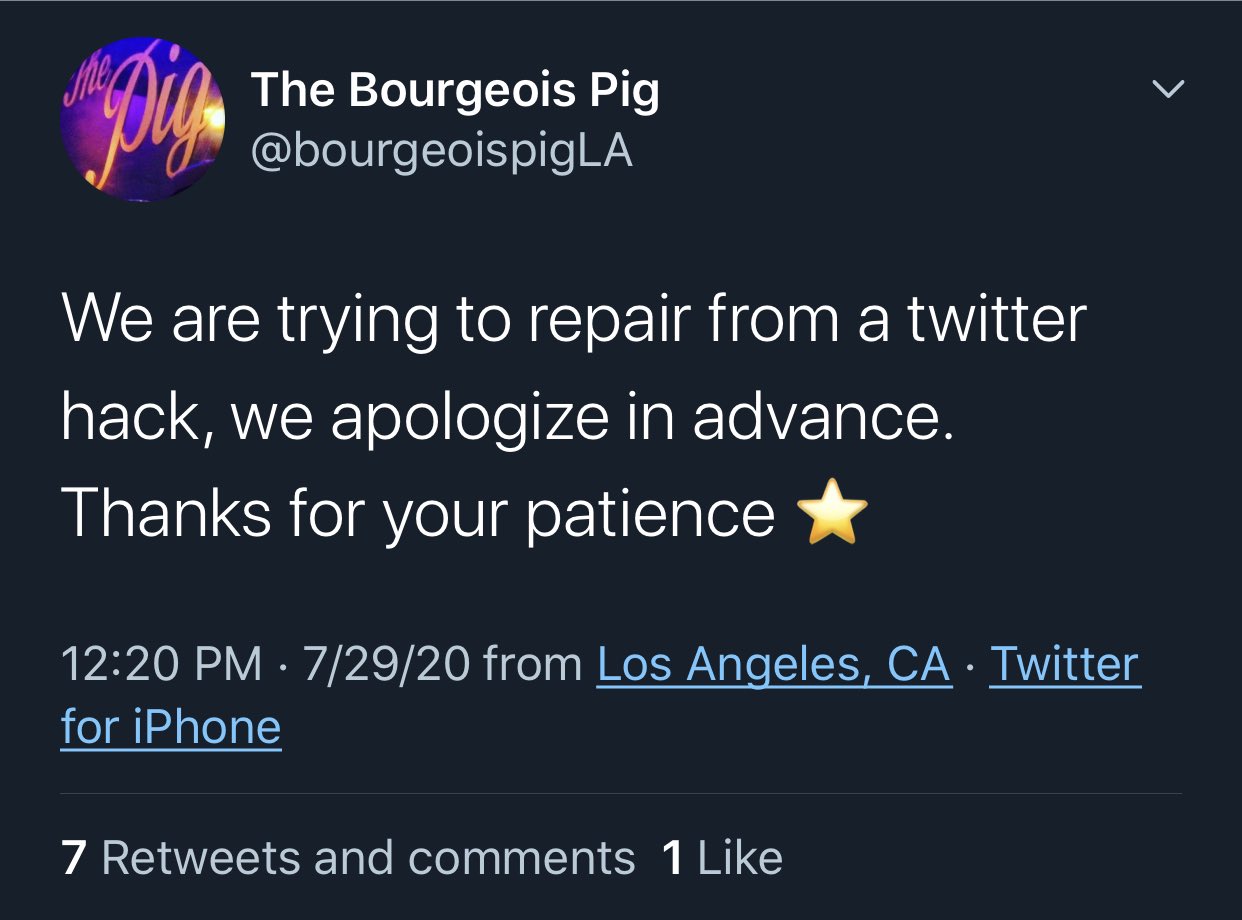 On Instagram, a story slide chalked up the incident to a mix up, saying, “We apologize to anyone who was upset from the recent misunderstanding. The post on Twitter was never meant to be posted to our account. We are are following the gov. guidelines. Masks must be worn inside the cafe.”

Some Twitter users are dubious, however. Although the shop’s account went private, some users posted screenshots of tweets it appeared the account had liked, including a Diamond and Silk tweet declaring that “Not all Black lives are down with Black Lives Matter” and another explaining that people on unemployment shouldn’t receive extra relief funds.

Several calls to Bourgeois Pig went unanswered, and it appeared no voicemail system was in place.

As one user joked, “The Pig told you it was Bourgeois, guys. It was in the name.”