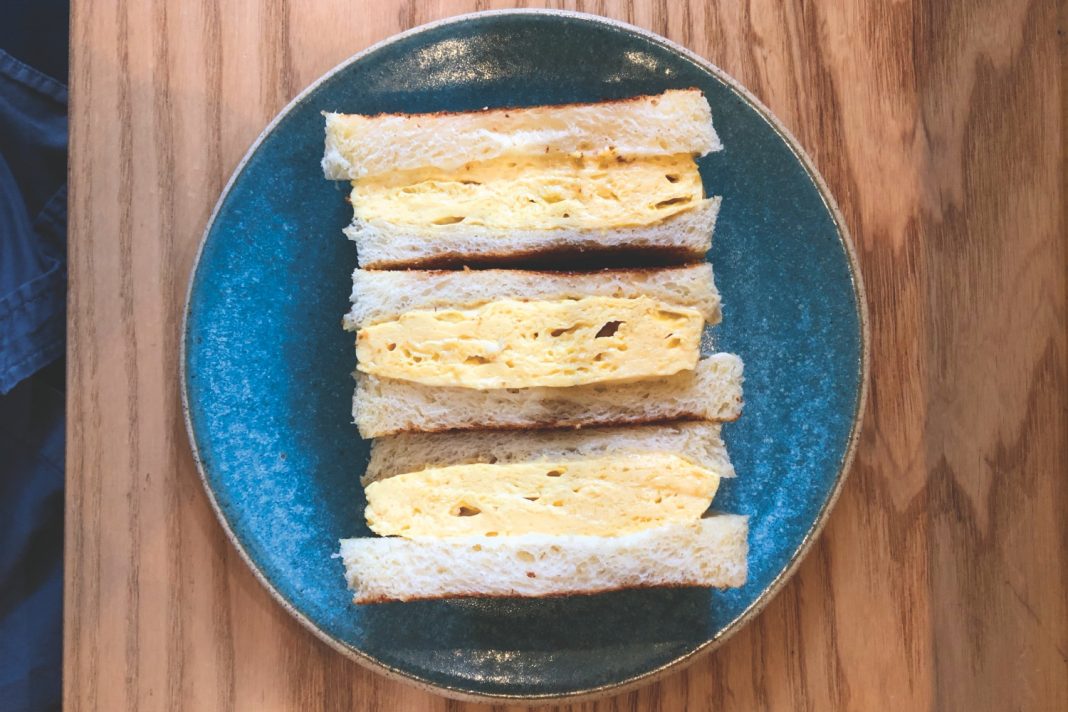 Influential food magazine Bon Appetit has released their 2019 list of America’s best new restaurants, and it’s got an L.A. favorite at the top. According to the list, Konbi in Echo Park is the number one restaurant of the year.

New York-based journalist Julia Kramer stopped into the tiny, heavily hyped cafe while visiting Los Angeles. Actually, she stopped in five different times over two trips to the city. There were two back-to-back days of sandwich tasting on one trip, and then, on a subsequent trip out, it took three tries to secure one of the shop’s famous (and famously exclusive) pastries.

“I vowed not to leave without on of Konbi’s coveted croissants, of which only 36 are made daily,” Kramer writes. “I showed up at 11 a.m.: Sold out. I returned early the next morning: They weren’t out of the oven yet. I came back 90 minutes later: The last two chocolate croissants were mine! This experience should have made me resent Konbi, a place that actually prompted me to describe the process of buying a pastry as Kafkaesque. But I didn’t (obviously).”

In August, co-owner and co-chef Akira Akuto confirmed on Line Hotel’s Shift Drink podcast that the Konbi team is actively working on opening a second restaurant in Los Angeles to follow up on their success.

RELATED: What Happens When a Restaurant Stops Accepting Cash?

Here’s the Truth About 8 Things You’ve Probably Heard About L.A.