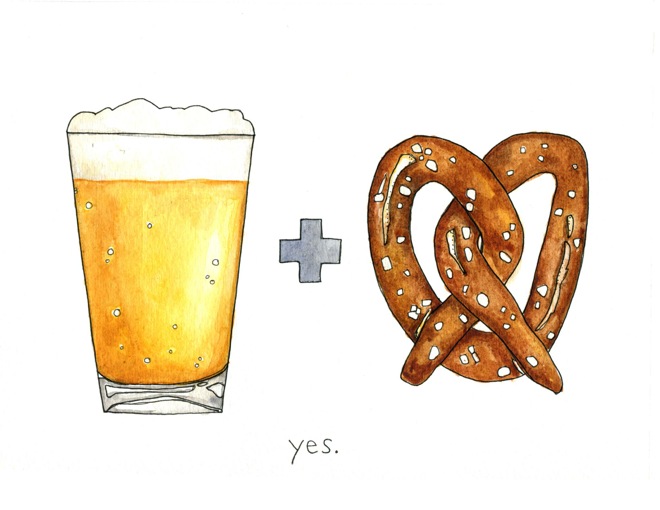 Blue Palms will have all 24 of its taps and its cask engine taken over by local boutique craft beer distributor Artisan Ales. They’ve got an impressive portfolio of breweries they represent, and they’ll be rolling in some serious kegs this weekend and bringing some of the brewers with them!

In addition to an impressive tap list, Blue Palms is creating a special pretzel menu to accompany this glorious gustatory holiday.  Salty pretzel balls with spicy mustard and a pretzel dog made with ground buffalo meat will be available, as will large soft Bavarian-style pretzels with cheese sauce for those simply looking to savor the classic.