Home Dining BLD Is Closing at the End of the Month, And Now Nothing... 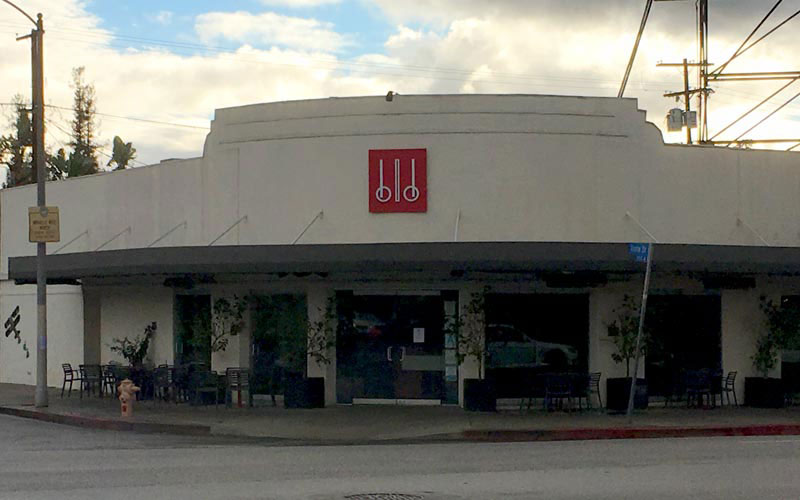 Today on Facebook BLD announced it will close its doors for good at the end of January. Fans of the Beverly Boulevard spot (and its ricotta blueberry pancakes) have a limited amount of time to get their fix. Chef Neal Fraser and Amy Knoll Fraser made the decision to close BLD, according to Eater, to focus on their downtown restaurants Redbird, and Vibiana. This also means an end to ICDC, the cookie, ice cream, and coffee place located next door. There’s no doubt it will be replaced. The neighborhood is a hot spot for restaurants. Octavio Becerra’s massive food hall Edin Park is slated to rise just down the street at Edinburgh and Beverly.

UPDATE: An earlier version of this story did not credit Eater as the source of the reason for why the Frasers are closing the restaurant.