For Daniel Holzman, it all comes down to the water temperature. When the native New Yorker makes the dough at his recently opened Danny Boy’s Famous Original Pizza in downtown Los Angeles, he uses water that is precisely 41 degrees Fahrenheit. That’s the temperature that water comes out of the tap in New York City, he says, and using the same water temp helps to make authentic NYC-style pizzas on the West Coast. “The length of fermentation based on the temperature of the dough after you mix it gives it a specific kind of tang,” says Holzman, who notes that tap water temperature in Los Angeles is more variable because the pipes aren’t buried as deeply as they are in the Big Apple.

Holzman spent decades working at top New York City fine-dining restaurants like Le Bernardin and then went on to launch a phenomenally successful casual concept there, the Meatball Shop. Now he’s focused on bringing authentic versions of his hometown pies to Angelenos.

It’s not just the flavor of the dough that’s important. He also has precise ideas about a pizza slice’s structure. “You should be able to pick it up, and it should not fall, and when you fold it, it should crack but not break,” he says. “That’s kind of what defines a New York slice.”

Danny Boy’s is the latest among a growing number of New York-style pizzerias invading Los Angeles. Work up an appetite and order up.

The joint quickly distinguished itself when it debuted last year, and it just opened a second location. Chef Jack Leahy went to culinary school in New York and spent the early part of the pandemic obsessing over pizza crust. The result is a dreamy pie that tastes so New York, you practically have to pay a ridiculous broker’s fee for the pleasure of consuming it. 2118 E. 4th St., Long Beach, and 3500 Los Coyotes Diagonal, Long Beach.

When this outpost of Luzzo’s Brooklyn opened in 2018, it had water shipped in from New York to make its Neapolitan-meets-NYC- style pizzas. It now uses a filtration system that replicates New York water. (Delicious!) Pies are cooked in a traditional coal oven and topped with the same cheese and sauces used at the New York location. This pizza is your bicoastal friend who can’t decide where he wants to live. 4359 Tujunga Ave., Studio City. 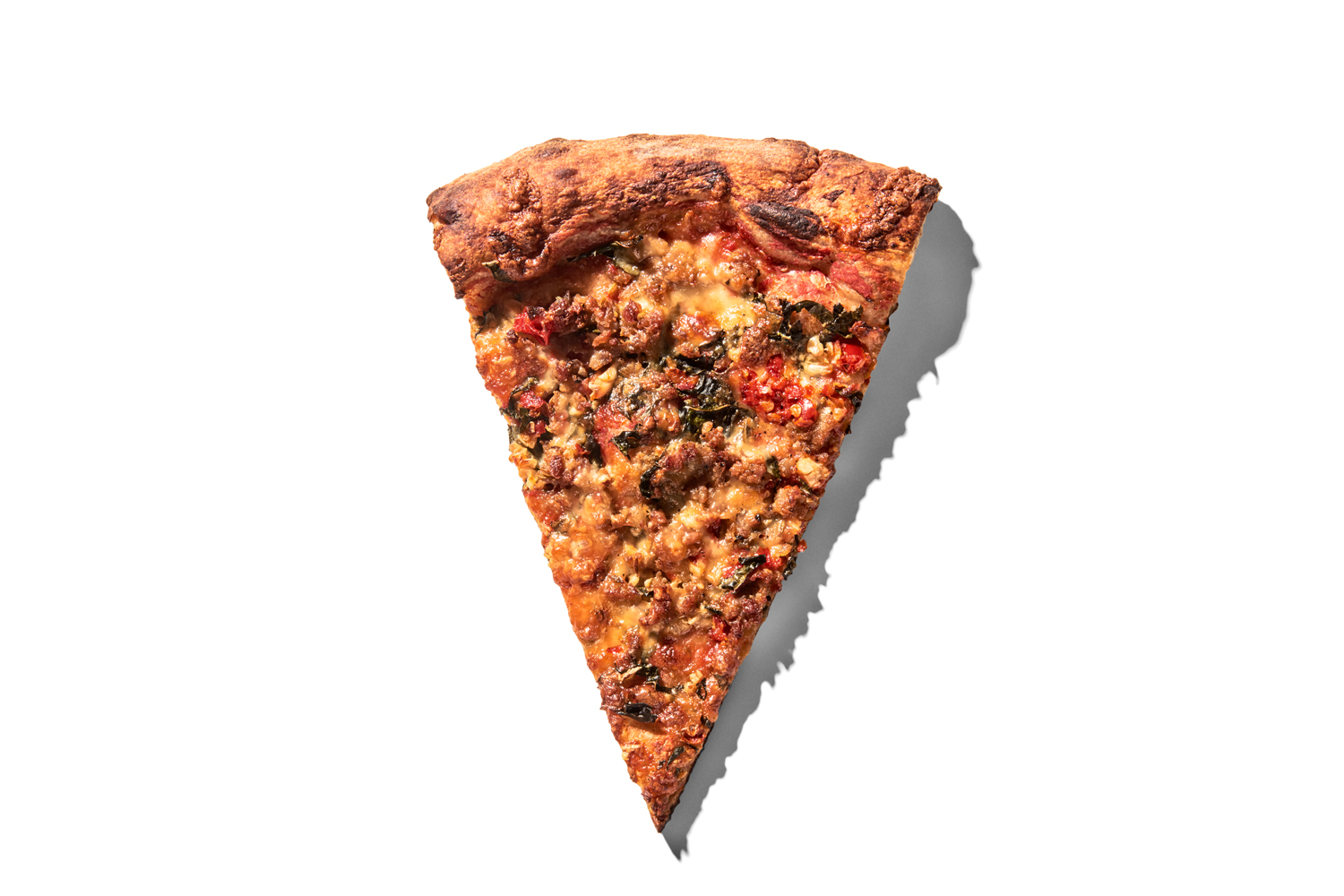 Currently a pop-up, Full Proof is set to open a stand-alone location in Beverly Hills. The dough is made with whole-grain flour and a natural sourdough starter, making for a darker crust and more of a Cali vibe. This pizza is essentially a Brentwood gal who went to NYU. 11918 W. Washington Blvd., Culver City. 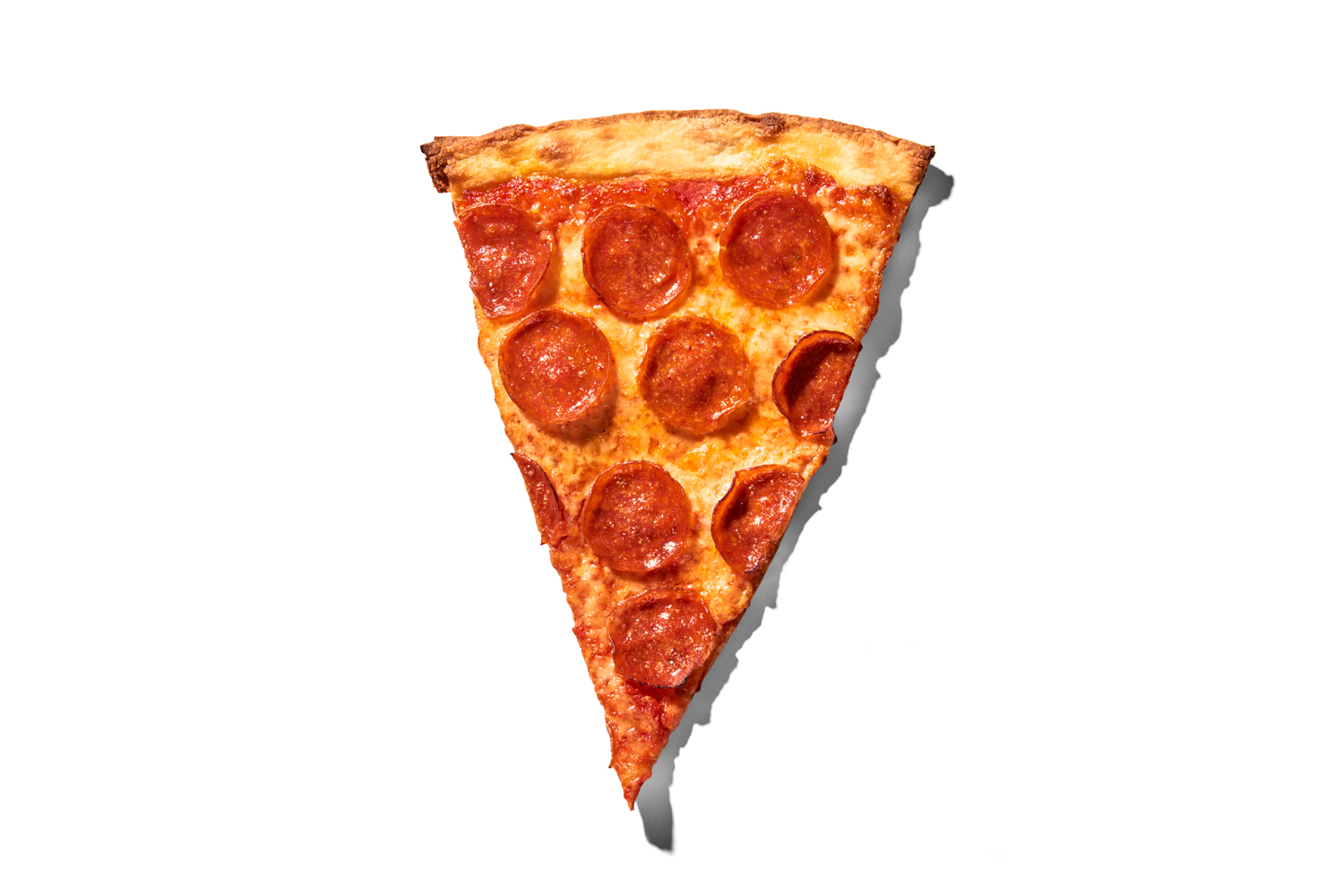 New Jersey native Vito di Donato’s eponymous spot captures the old-school vibe of an East Coast pizzeria that hasn’t changed its decor since the Dodgers were in Brooklyn. Aficionados might claim that the crust is a touch too thin, but the pizza is inarguably delicious. 846 N. La Cienega Blvd., West Hollywood. 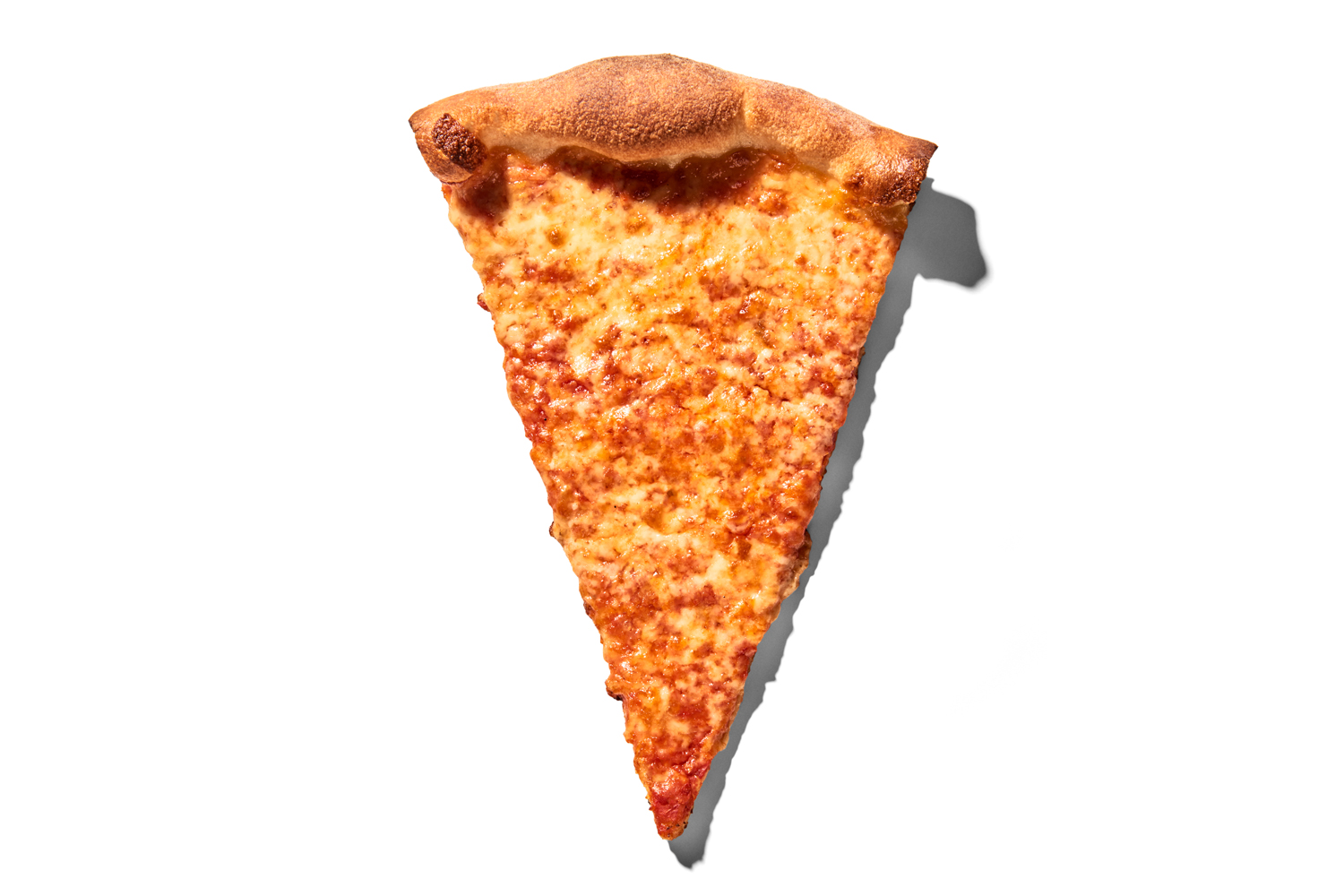 At its locations in Silver Lake, South Pasadena, and Woodland Hills, this local chainlet serves big, foldable, crowd-pleasing slices. It’s not pizza you’d endure a long, smelly subway ride for, but if it’s in your neighborhood, consider yourself lucky. Multiple locations.

First opened in 2014 on Fairfax, Prime dominates the NYC-style game in L.A. with four locations. No-frills slices have a slightly lighter crust and an ideal cheese-sauce-dough ratio, vividly conjuring a late-night spot you might drunkenly stumble
into in the East Village. Multiple locations. 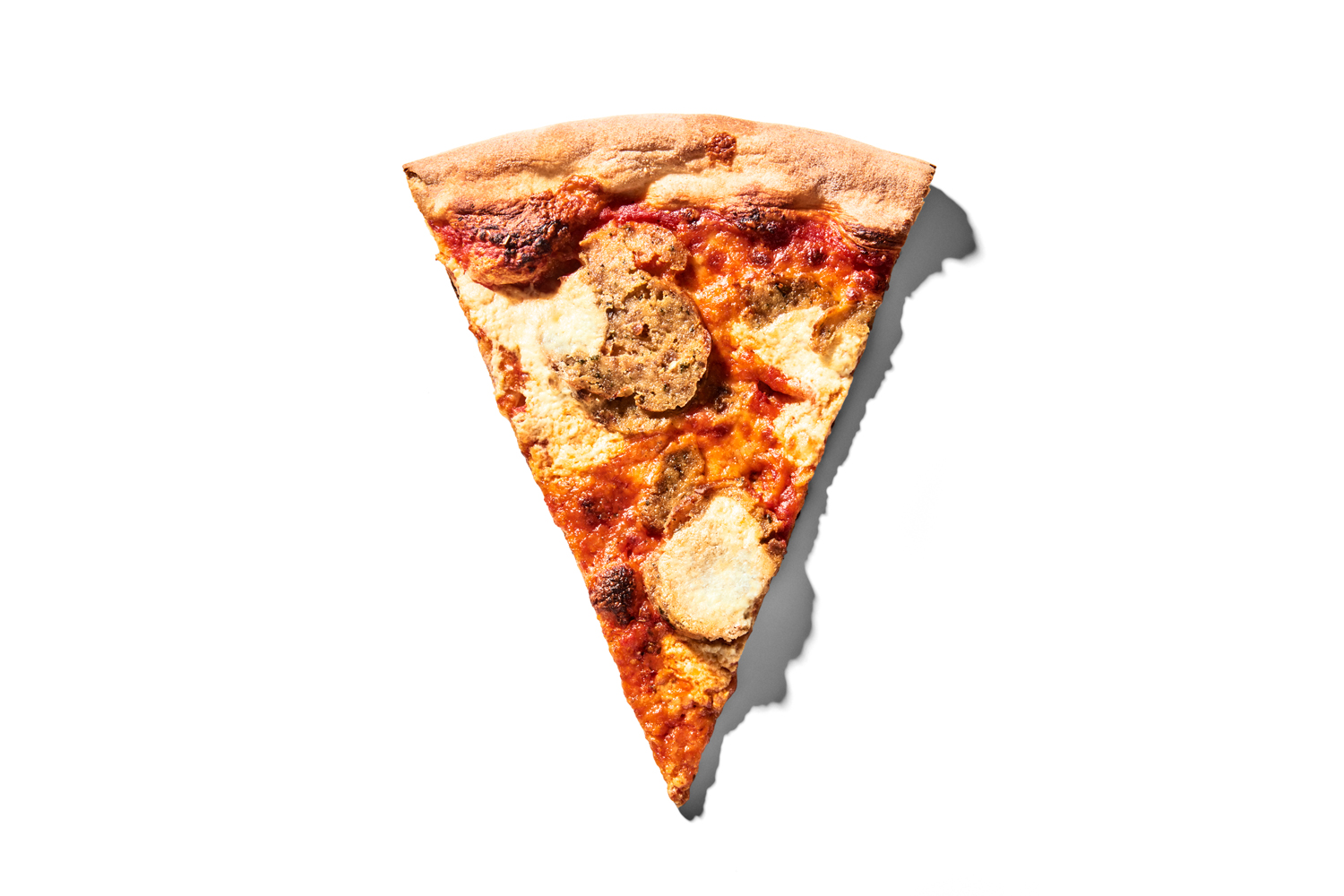