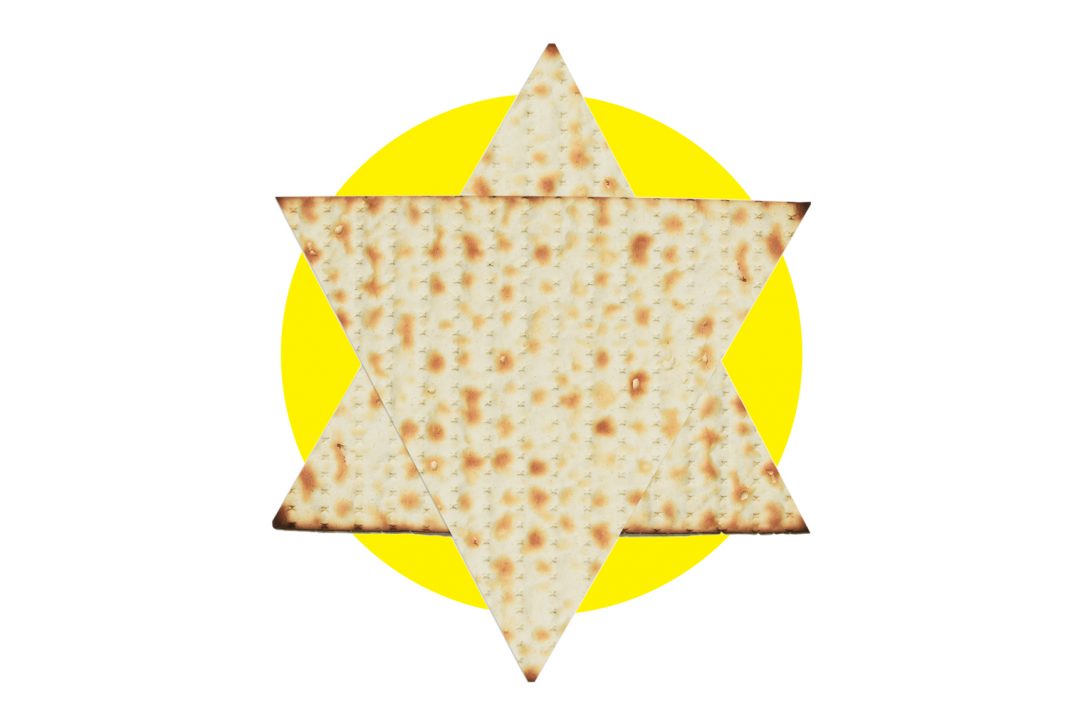 We enlisted local chefs to suffer through a matzo taste test and decree which flatbreads deserve to be at the top of the flour-power rankings—and which brand is last but not yeast.

Rebecca King is known for her popular pop-up “The Bad Jew,” which serves playfully unrabbinical twists on pastrami and babka. 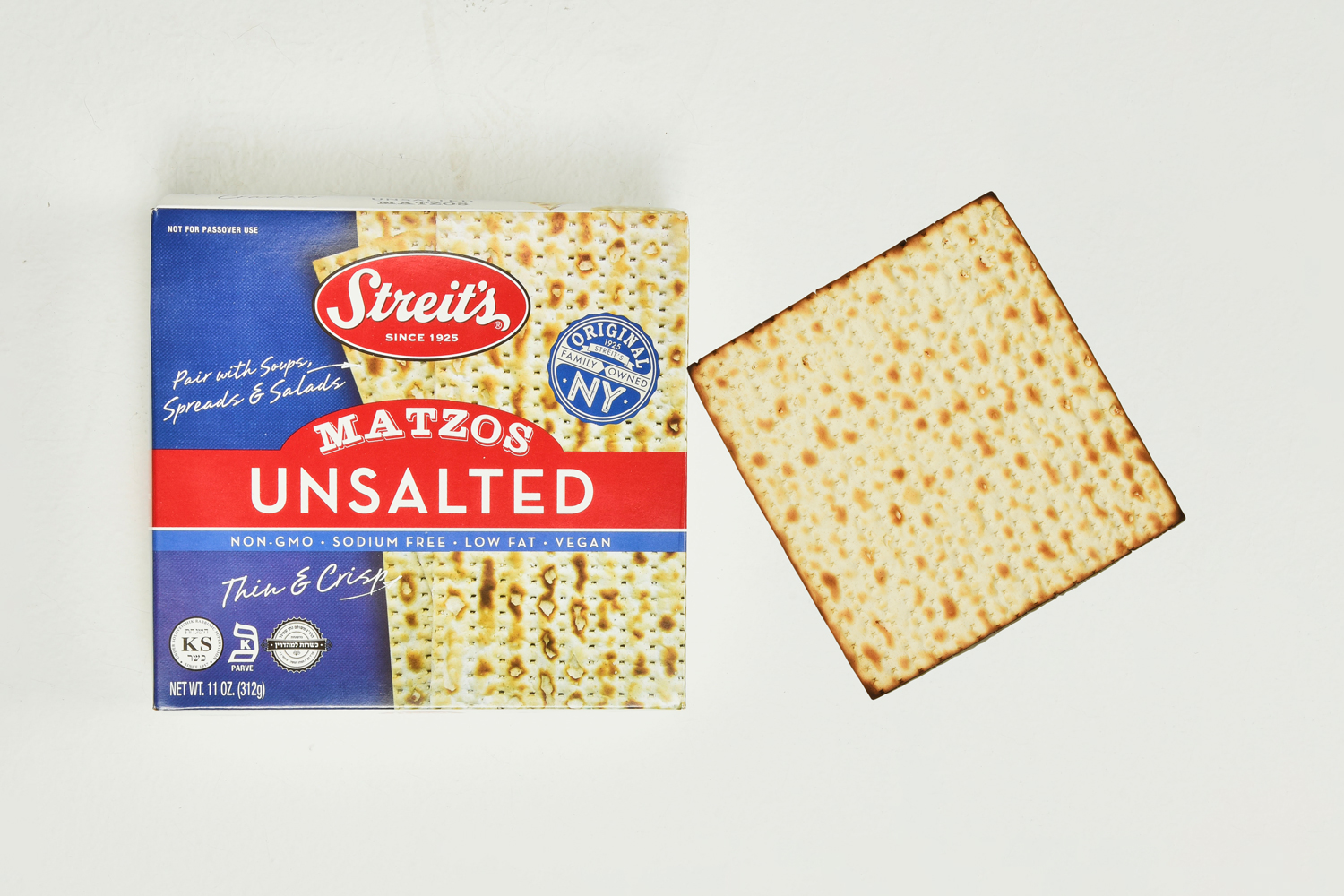 Launched on New York’s Lower East Side in 1925, the kosher brand Streit’s holds about 40 percent of the matzo market in the United States.

King: ✮ It dries out your mouth. I spit it out; I didn’t want to swallow it.

Fox: ✮ They don’t have much flavor because they’re not salted, and they’re really fragile. If you break off a piece, the whole thing shatters.

Kaplan: ✮✮✮ I really like that they’re packing in more ingredients—malt and canola—and at least trying to add more flavor. But it still tastes like suffering. 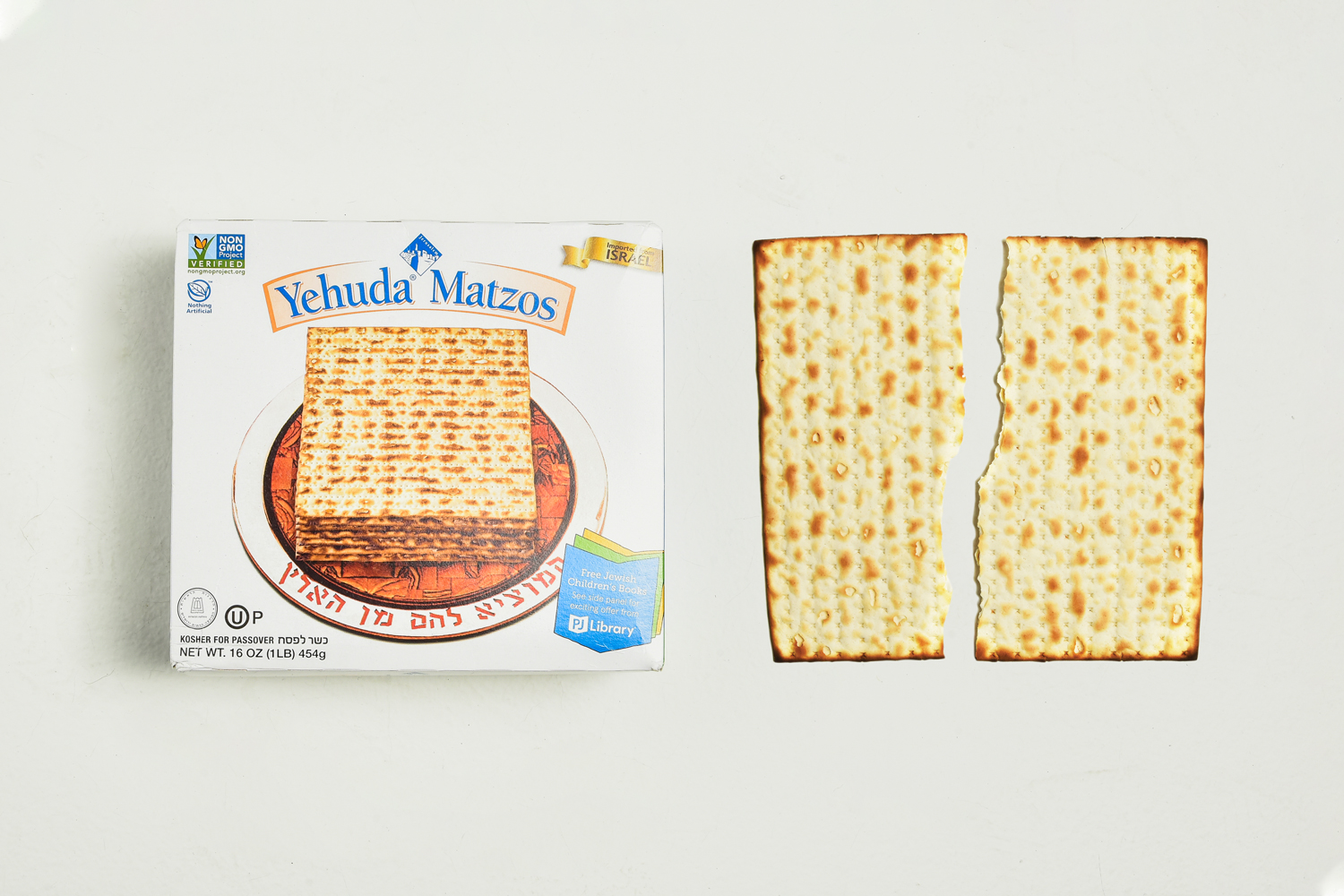 Yehuda has been run by the same Orthodox family for 100 years. Its Passover matzo is made with only flour and water.

King: ✮✮✮ It has almost a burnt flavor, like a char to it. Crunchy and yummy!

Fox:  Oy vey! They were torched burnt.
There were at least two tablespoons of ash in the package. It’s the equivalent of overcooked popcorn.

Kaplan: ✮✮✮ This is the one that I buy for myself for Passover if I can find it. I like that it’s baked the darkest. 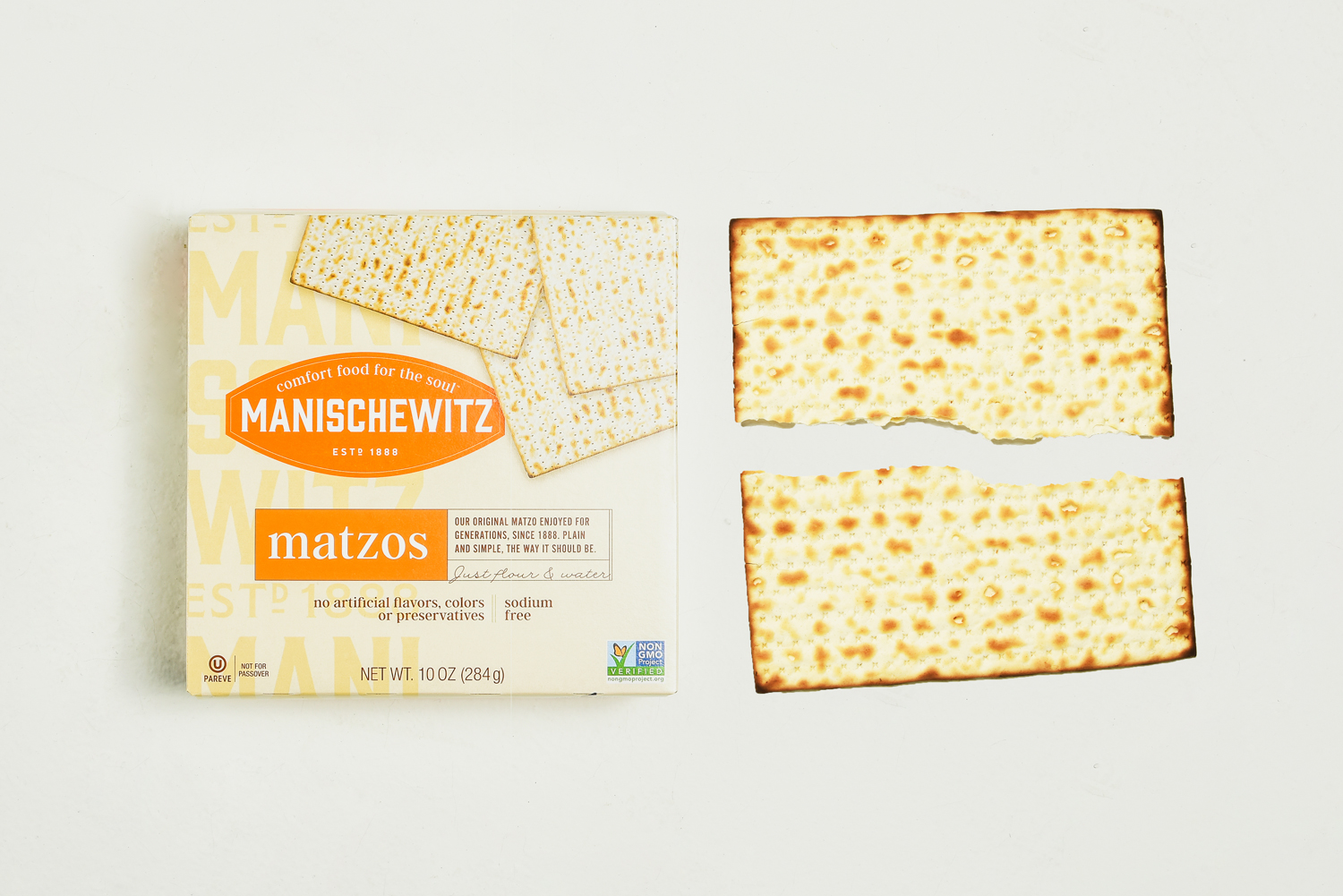 First opened in Cincinnati in the late 1800s, Manischewitz is now based in New Jersey but produces its kosher products in Israel.

King: ✮ I thought this was the worst. It just tastes like flour and water were mixed together and baked, which they were. But I was at least able to swallow it.

Fox: ✮✮✮ They don’t taste like much, but they are at least sturdy and they had the easiest package to open.

Kaplan: ✮✮ They don’t call it “the bread of affliction” for nothing. I wish these guys would brighten their box, darken their bake, and bring a little love to the synagogue rec room. 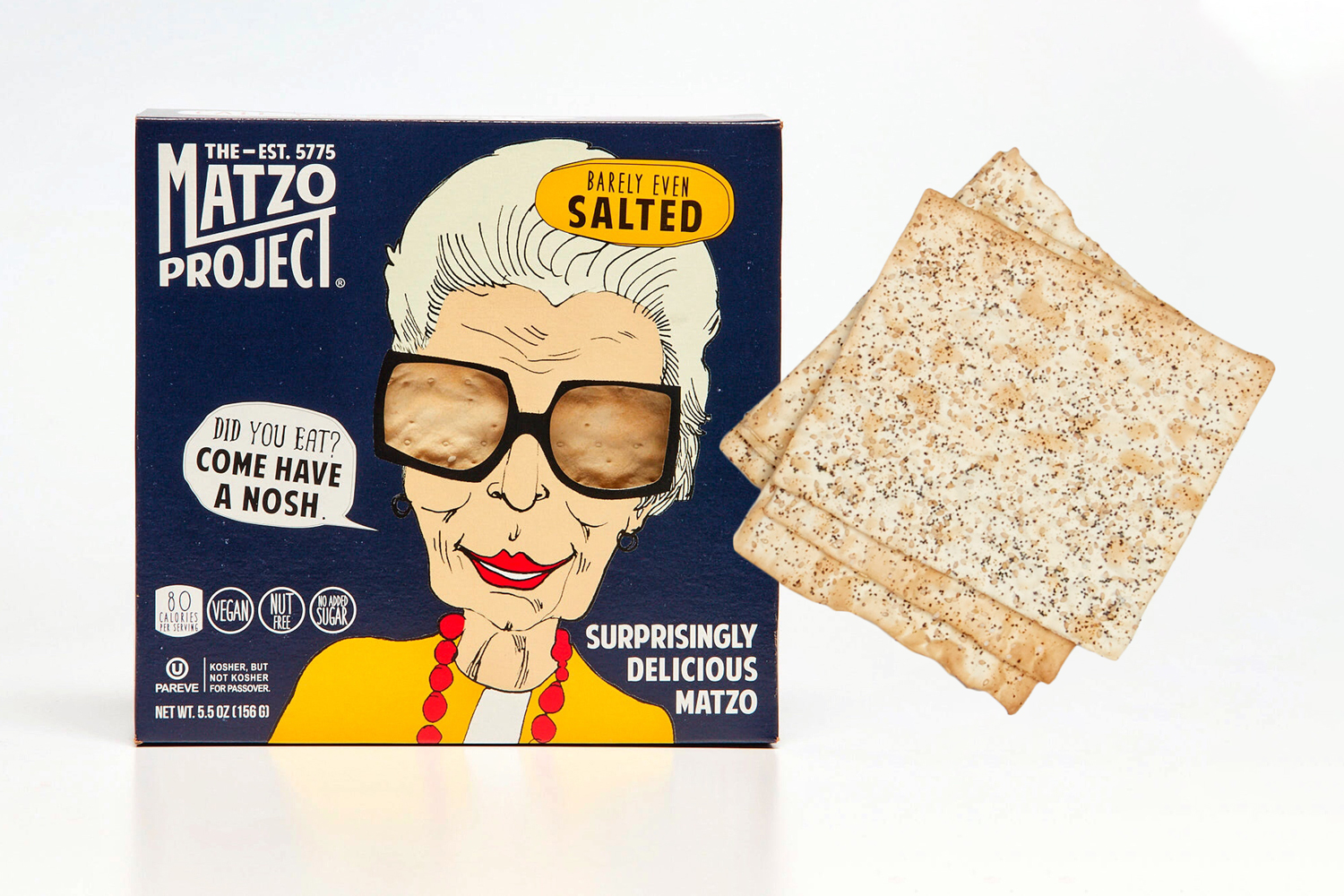 Founded in Brooklyn in 2014, this artisanal producer makes its products in a kosher facility, but they aren’t certfied as kosher for Passover.

King: ✮✮✮✮ It has a really nice crunch to it, and there’s good, crispy air bubbles. It’s lightly salted so it doesn’t taste like cardboard.

Fox: ✮✮✮✮ Before I opened Birdie G’s, I tasted every matzo out there and went with this one. I like that they look homemade; the others look like they’re made on a 3D printer.

Kaplan: ✮✮✮✮ Their schtick is strong, but
I’d love to see them bring out a version that’s actually kosher for Passover and not just kosher for tapenade.

RELATED: Where to Get Passover Dinner in L.A. This Year

Our Favorite Wallet-Friendly Restaurants of the Year