Home Food This San Pedro Butcher Is Making Some of L.A.’s Best Chorizo 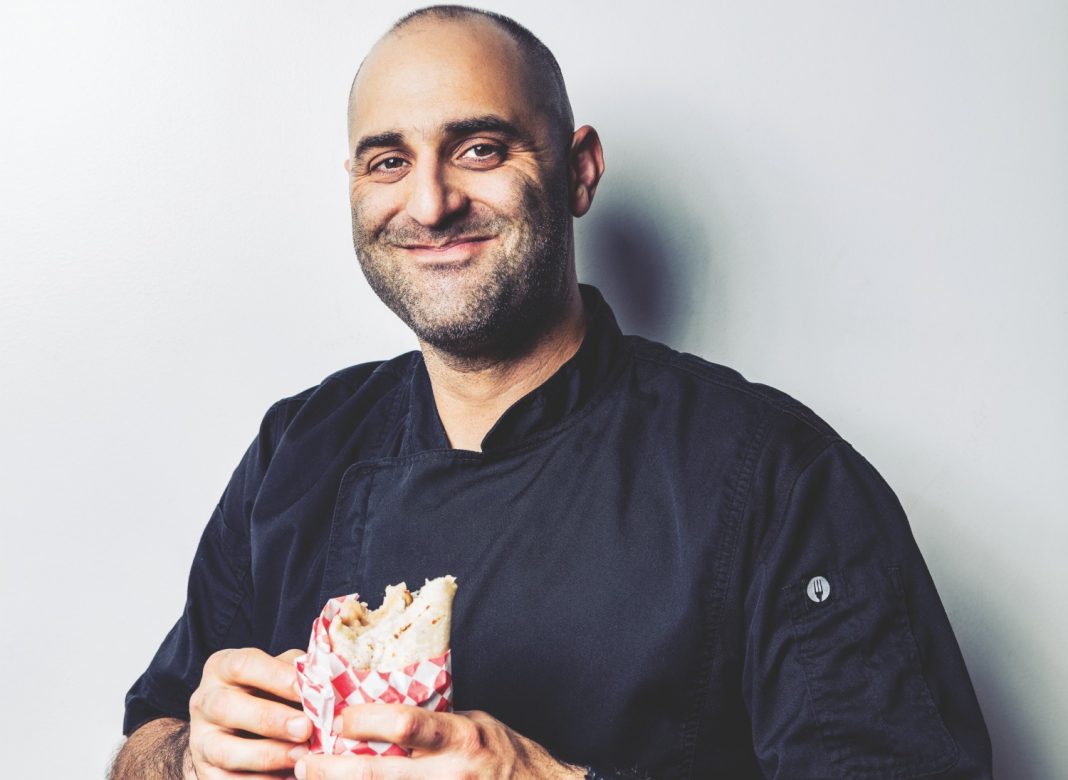 How’d you get into the biz?

My dad always made chorizo growing up. He came from a line of butchers, and our family had a shop in Zacatecas that I visited in Mexico. I came back to L.A. inspired to start a business, so I began making chorizo out of my house. I’d walk the streets with a cooler and sell it to anyone who would talk to me. I did that for almost two years. Once restaurants started calling me, wanting to carry my product, it just blew up from there.

What separates your chorizo from the stuff at supermarkets?

The biggest difference is the meat. I use only pork shoulder. Most big producers throw in filler and scraps and grind it until it’s a paste. That’s why people think chorizo is greasy. They add a lot of distilled vinegar, too, which gives some people acid reflux. I use my own vinegar blend and fresh whole spices: guajillo chiles for the Zacatecas-style red chorizo; poblanos and coriander for the Tolucan-style green chorizo.

Anything new in the works?

Eventually I’m going to offer more types: smoked chorizo or dry-cured chorizos like you see in Spain. My goal is to become the largest chorizo maker in California. I’m working on getting Chori-Man into grocery stores so it can reach a wider audience. I want people to talk about Mexican chorizo like they talk about European sausages.