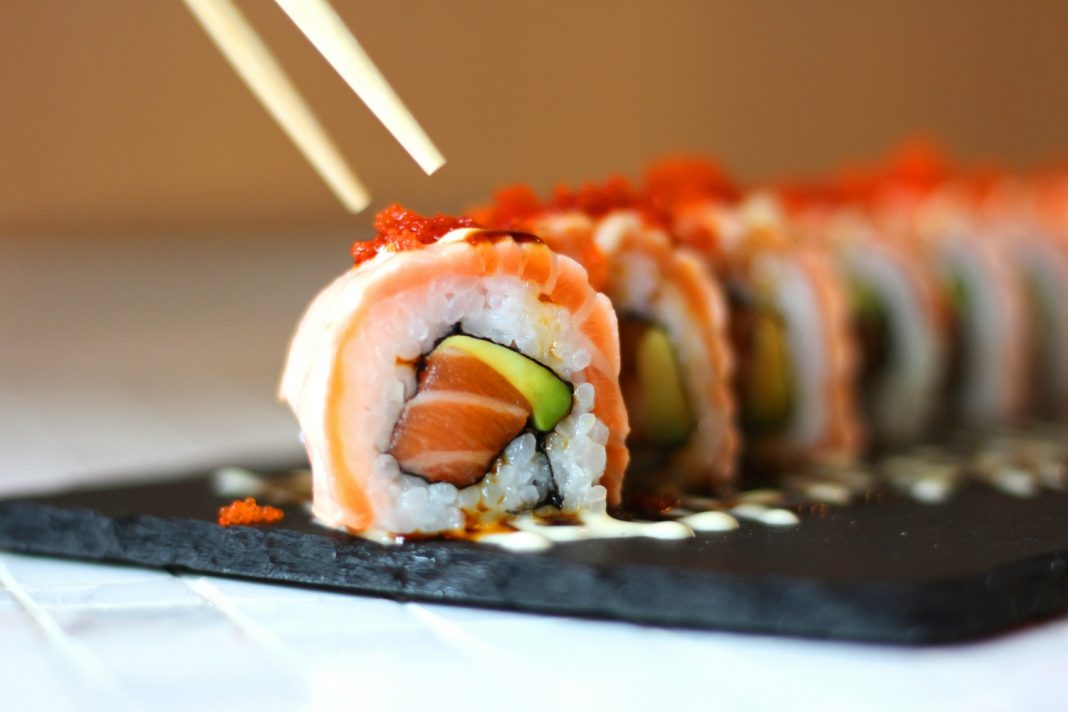 There are people who save up all year for a birthday trip to Nobu, and then there are those of us for whom the idea of dropping that kind of coin on a single dinner inspires a panic attack. For that second, particularly gorgeous group, there is all-you-can-eat sushi.

AYCE has been historically demonized by sushi purists, and for good reason: the fish is often nearly spoiled refuse, sold to unwitting gluttons; the price isn’t truly right if you are forced to gorge on rice and tempura; and putting a time limit on your meal makes it work, not pleasure.

While those concerns certainly apply to many a not-so-great joint, they hardly represent all of the options available to the AYCE agnostic, especially in this glamorous county. Try one (or all) of these—the seven best all-you-can-eat sushi places in L.A. right now—and you too could become a convert.

Devotees of Sushi Ippo will regard this as an obvious choice. Since its 2015 opening, the Koreatown staple has become the hottest spot for an increasingly large cast of regulars. That’s no surprise because, between its designer-chic plating and an expansive, experimental menu (chili-infused spicy miso, anyone?), Ippo offers the most riveting AYCE adventure in the city. If ever there was a place to bring your sushi-wary relatives on a touristy day downtown, this is it.

There are two Midori outposts on Ventura, but only one whose interior resembles a PoMo architecture museum’s café. With faux-bamboo barriers between the customers and chefs, and woodblock cut-outs on the ceiling, Midori cultivates an unusually rarified air of intimacy for a sushi bar. But ambience can only go so far; thankfully, the Encino location matches it with exquisitely seasoned dishes like fish-piled poke bowls, a shockingly tangy salmon skin salad, and legitimately spicy Cajun-style albacore. Plus: Midori’s AYCE menu includes full-size ramen bowls for the truly gluttonous.

Working one’s way through the all-you-can-eat options in the Santa Clarita Valley is a feat in itself, considering that more than half a dozen better-than-decent local restos offer it. But none matches the visual spunk (or the exacting efficiency) with which Sushi Song’s Chef Kenny presents his fish. Fair warning: word has spread in the valley, and the wait for a Friday night table can be insufferable.

The Sushi by Jin

No list of all-you-can-eat businesses in Los Angeles—in any style of cuisine—can mindfully ignore this boundlessly charming corner-pocket NoHo gem. TSBJ’s genius is in its freedom: from rice, with a massive batch of grain-free, all-fish rolls (though its rice is beautifully tender and rarely starchy); from time limits, which the servers describe more like guidelines than strict rules; and from hype, which it deserves but eschews in favor of a hole-in-the-wall approach. Nothing is so sweet as the taste of freedom.

Even with Ainoko making strides in West Hollywood, Japanese-Mexican fusion has yet to hit its stride in the city proper. In the meantime, we have Hikari, the ambitious (sometimes overly so) but always interesting sushi house just off the 118. Hikari’s misfires can be glaring—must every item contain artificial crab and spicy mayo?—and it is better suited to a casual lunch than an important dinner. But when it strikes gold, as with its Mexican-influenced guac-topped rolls and seared nigiri, this restaurant produces dishes that are as fun as they are delicious.

For fanatics of the elegant bygone eatery Itacho, the old adage about one door closing is particularly true. In Itacho’s old location is the shiny new Chung Mu Ro, where traditional sushi is treated like an albatross around the chefs’ necks. This restaurant, perhaps more than any other on the list, argues that its side dishes (cevichés, fish soups, dumplings) are just as worthy of our love as the nigiri or rolls. This evident love for the underdog, along with Chung Mu Ro’s truly affordable AYCE pricing (the Premium menu can be as low as $27.99) and seasonal offerings, makes dining here a somewhat guilty experience.

Castaic may sound forbidding, but Matsu is shaping up to be an AYCE lover’s Mecca. Its butter-soft uni (best on Tuesdays) floats down the palate, while the gorgeous, marbled halibut—with fresh house-made wasabi relish (it burns, so get it on the side)—begs to be eaten in little morsels. Why not make a day of it and cruise over for dinner after your birthday party at Magic Mountain?

RELATED: A Japanese Fish Merchant Came to L.A. With the Secret to Tastier Seafood

Take-Out Tip of the Day: Hand Rolls to Go at Sōgo Roll Bar