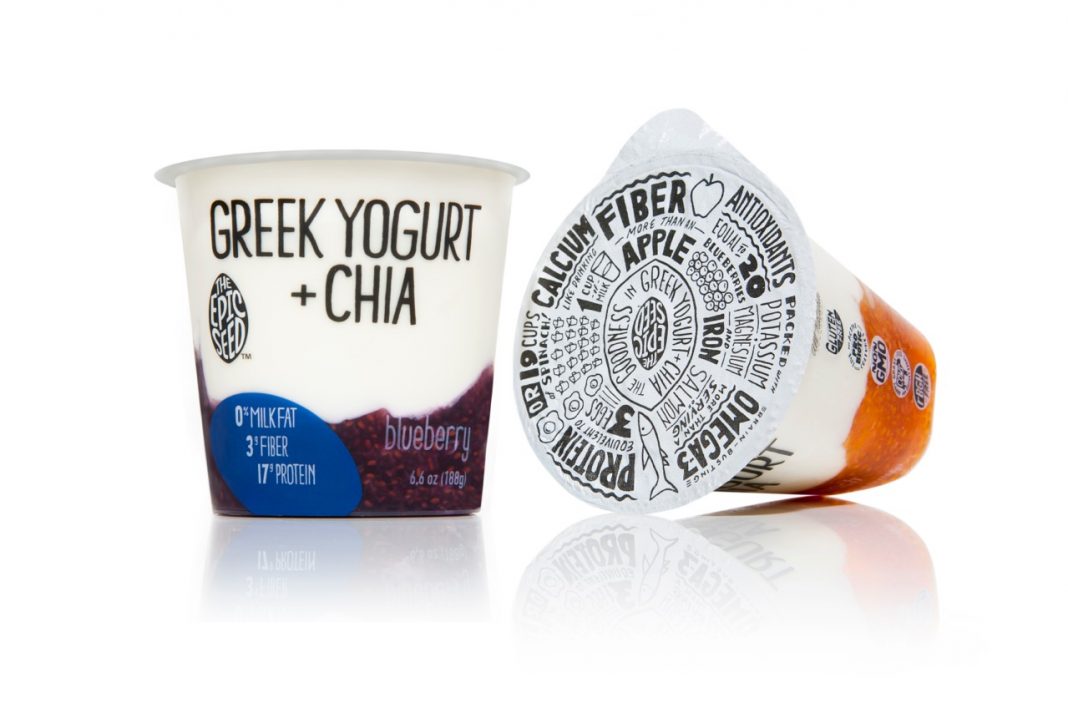 Photograph courtesy of The Epic Seed

I’m free-sample-phobic. Well, okay, not really. I actually love gratis morsels of food (especially cheese). It’s the people who hand out the samples that freak me out, causing me to turn tail in a grocery store faster than you can say, “Would you like to try some vegan tuna?” Pretending that I’m having a very deep conversation with my three year old is another tactic I use—anything to avoid eye contact with a rubber-glove-and-smile-wearing giver of samples.

Now, I don’t fear the old-school samplers, like the kind people at Trader Joe’s or the wonderful women of Costco who tirelessly dole out tastes of holiday cookies or frozen burritos. I’m talking about the new breed of sample givers, who I find to be very aggressive. While the TJ’s and Costco workers don’t seem particularly invested in whether I take one or not, the new breed wants me to try every flavor. They also want me to buy every flavor. They push coupons into my helpless hands. They lock eyes and say, “Would you like to buy some today?” It’s too much pressure, and I don’t want any part of it.

But sometimes my vigilance wanes (or that aforementioned three year old, an easy mark, breaks free and makes a beeline for the free food), and this sample-resistant heart is won over. Recently, a taste of the Greek Yogurt + Chia from The Epic Seed did just that. It was so good that I heard myself asking for coupons. I bought some that day and came back for more a few days later.

It’s a simple concept—a cup with thick plain Greek yogurt layered on top of a blend of fruit and chia seeds. It has near perfect proportions and doesn’t overwhelm with sweetness. When you mix it all up, the texture of the chia seeds takes the plain yogurt to a tasty place. It has only 150 calories and zero fat (I wouldn’t mind a little fat, to be honest), but it satisfies. It’s my new favorite snack.

“We wanted to create something that was as healthy as it was delicious,” says The Epic Seed co-founder Jesse Rudolph. “We found that it was hard for those two things to exist together—products were either super delicious and more like dessert, or not delicious at all, but healthy. So we set out to accomplish that void in the market.”

The Venice-based company also wanted the yogurt to have the “right nutritional ratios,”so they added chias.  Each cup has three grams of fiber, omega-3s, lots of protein, iron, and all the good stuff, which to me is just a bonus because I’d eat it even if it was pure junk. It’s that good.

Currently, the flavors include blackberry, blueberry, and my personal favorite peach among others. The latest releases are coconut and vanilla, and Rudolph says the company is gearing up to move beyond yogurt. I hope they give out free samples!