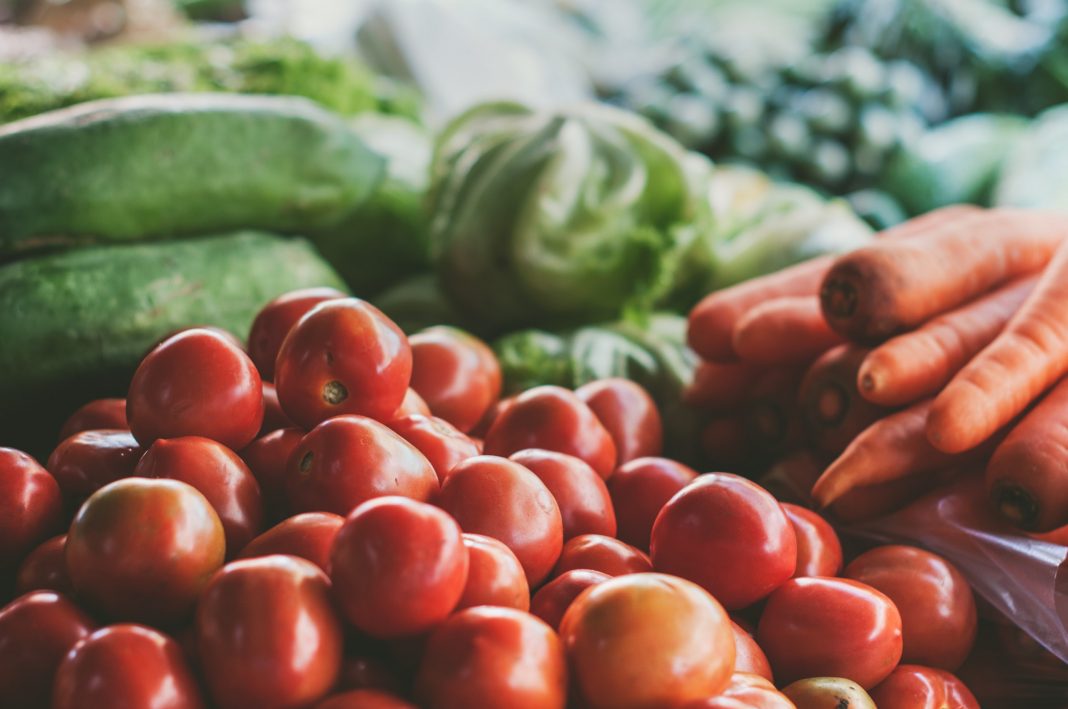 Update 4/1/20: After the shut-down of Bacari PDR’s grocery operation raised questions, the Los Angeles County Department of Public Health has clarified that the practice of selling produce and pantry goods in addition to standard menu items will continue to be allowed.

“Public Health is allowing restaurants to offer grocery items as part of their menu for takeout, pickup, and delivery,” an official told the Los Angeles Times.

Official guidelines on the practice are said to be under development, but it is believed that, as long as the restaurants focus on delivery and takeout orders and avoid crowding within their spaces, you should still be able to pick up a flat of eggs along or carton of milk along with your pizza.

“I think this is absolutely a time for people to be creative, to relax whatever rules as long as people are operating with safe distancing in critical businesses to help people get food and to help people survive,” Mayor Garcetti stated.

A number of local restaurants have turned their unused dining rooms into spaces to offer produce, pantry items, and household essentials beyond what might be on their typical menu. The idea is to keep staff working while also offering an alternative to Angelenos who either don’t feel comfortable visiting major supermarkets or haven’t been able to get the supplies they need. But, as one restaurant in Playa del Rey discovered, it turns out you might need a permit to do that.

An L.A. County health inspector shut down the retail operation at the westside location of the local Bacari chain, stating that the restaurant was operating outside the scope of its permit.

“You cannot just decide you’re going to sell groceries,” county public heath director Dr. Barbara Ferrer told NBC Los Angeles. “I appreciate all of the innovation, but grocery stores are licensed, and anybody who wants to be a grocery store does need to get licensed.”

Eater L.A. reports that an anonymous person in the neighborhood called in a tip to report the establishment. It appears that part of the issue in Bacari’s case may have been that customers were physically entering the restaurant-turned-shop and selecting items for themselves. Bacari co-owner Robert Kronfli estimates approximately 90 percent of the sales were being conducted that way, rather than having staff pack and seal up complete orders for delivery or curbside pick-up.

Kronfli describes the health department as “hard-headed” for failing to see restaurant pop-up shops as a way to deliver necessary goods.

“We have plenty of toilet paper, plenty of produce and fruits and everything. So, instead of letting all this stuff go to waste, let’s open up and offer it to the neighborhood,” he told NBC. “It’s been giving us an opportunity to keep our doors open, keep a lot of staff hired, and continuing to get much-needed supplies to the neighborhood”

For now, other restaurant shops appear to be continuing operations. Chef Royce Burke has recently launched a Secret Lasagna Market from the space that was to be the Clueless pop-up cafe; Curtis Stone’s Gwen is offering a market full of basics and prepared foods. Unlike Bacari, however, it appears they are emphasizing takeaway and delivery either via apps or direct communication with the restaurants, rather than encouraging patrons to enter and browse.