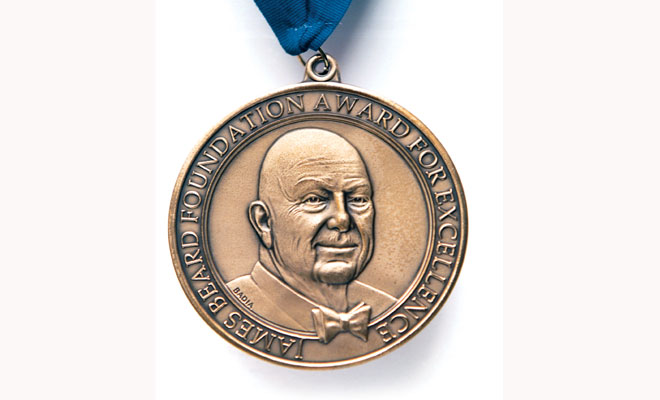 Restaurant critic Patric Kuh was nominated for the Craig Claiborne Distinguished Restaurant Review Award—an award he took home two years ago— and the work of Dine Editor Lesley Bargar Suter was nominated for Best Food Coverage in A General-Interest Publication (she won the medal for this same category last May).

The winners will be announced during an awards dinner on May 3 in New York City (New York City?!). Help cheer on our home team.

Congrats to all the nominees!

All the Details of Street Closures for the Oscars