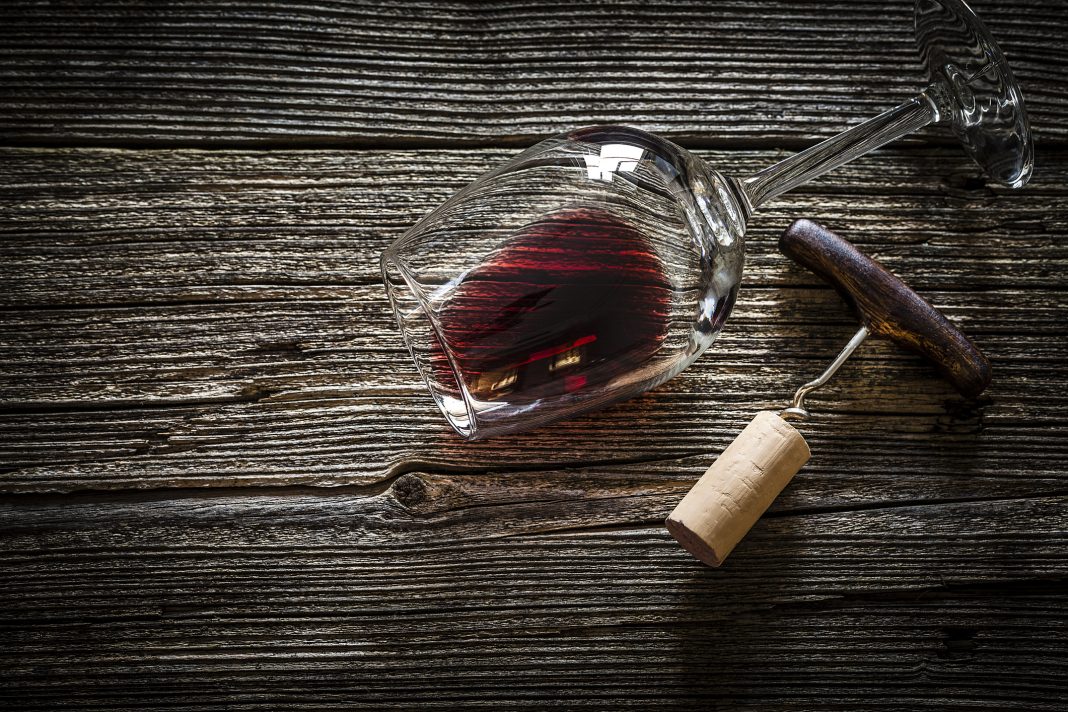 In a New York Times report out today, sommelier Anthony Cailan is accused of sexual assault by at least four women who had worked with him or encountered him in professional contexts. Cailan, 29, had been considered a rising star in the wine world, even landing on last month’s cover of Wine & Spirits under the headline “Best New Somms.”

Cailan followed his brother, Eggslut chef Alvin Cailan, into the hospitality industry. He worked at numerous well-known Los Angeles wine bars and restaruants, including Domaine LA, Animal, Bestia, and Hayden. Last year, he moved to New York City to oversee the beverage program of his brother’s new restaurant there, the Usual.

The Times story includes four women’s stories of encountering Cailan. The accusers include a wine company rep who says she was lured to his apartment when he claimed he wanted to taste her company’s products. When she arrived, she says he groped and assaulted her. Another accuser worked for him when he served as wine director at the now-shuttered Hayden. The 22-year-old had seen Cailan as a mentor and friend, until one night when she alleges he forcibly kissed her, pulled off her clothes, and attempted to rape her.

According to the article, rumors of Cailan’s abuse stretch back over several years. In January of 2019, five of his own former co-workers, including Jill Bernheimer, owner of Domaine LA, sent an email asking him to stay away from their workplaces when he came back to visit L.A.

“We’ve heard stories of you being inappropriate with women in a way that makes us deeply uncomfortable,” the letter read. “This behavior is not something we condone and we feel it’s important to hold our friends accountable.”

Cailan denies the allegations. He responded to the Times by email, stating simply that, “The truth is, these allegations against me are false. I look forward to the opportunity to clear my name.”

Netflix and Chilled: Wine Pairings to Go with Your Favorite TV Shows