Home Uncategorized And Then There Were Four: Katsuya Shutters San Diego Outpost 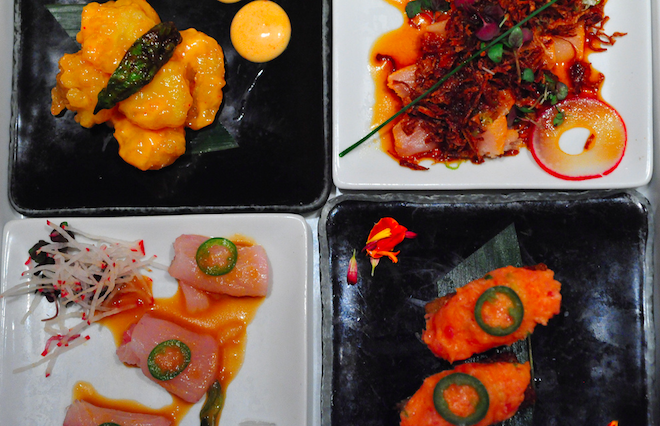 Even as Sam Nazarian’s sbe group expands in the nightclub and hotel departments (a new location of Vegas’s Hyde Lounge is coming to West Hollywood; the SLS and Redbury Hotels have opened outlets outside of Los Angeles), its restaurant operations are looking shaky. Last night came word that Katsyua’s barely two-year-old San Diego location had closed. This follows the shutter of Katsuya Houston in July and Katsuya Laguna Beach in March. Rumor has it that Katsuya Glendale may be next on the chopping block.

Representatives for sbe report that “the company is focusing its resources on the projects that deliver both the highest return and fit its long-term strategic growth objectives.” Clearly, restaurants in parternship with high end designers (such as Katsuya’s Philippe Starck) and celebrity chefs may not fit that model.