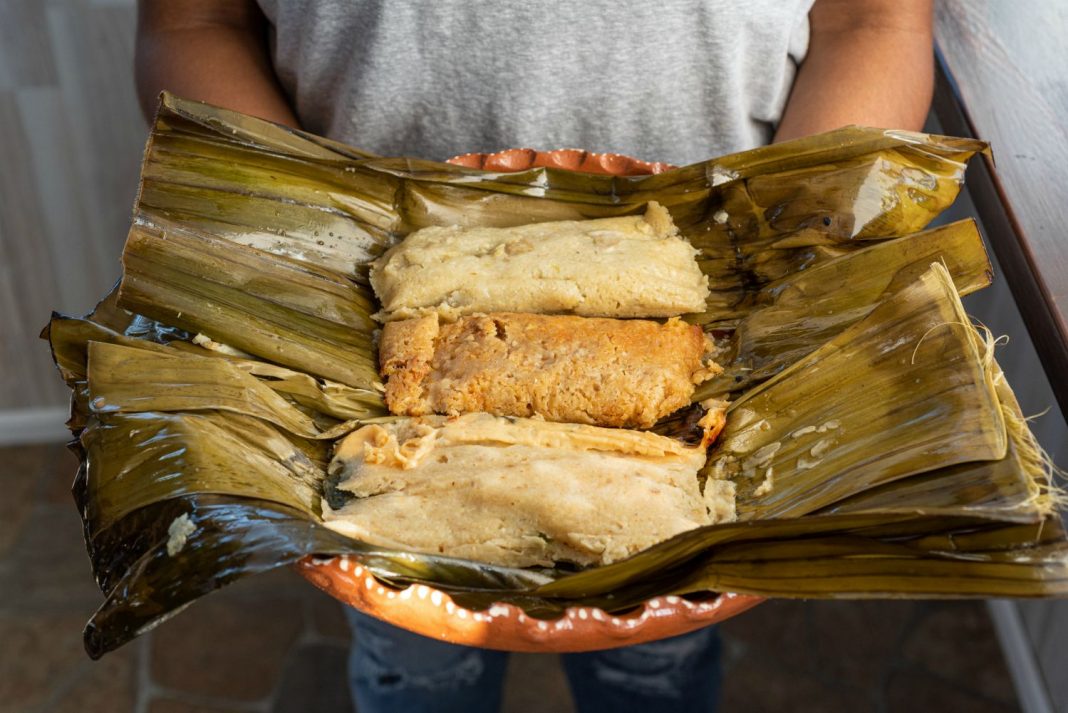 A new restaurant wants to expand Angelenos’ ideas of Mexican food and culture. Tamales Elena y Antojitos, which opened in Bell Gardens in July, specializes in food from the region of Guerrero, and is being hailed as the city’s first Afro-Mexican restaurant.

“We are a mix of indigenous Mexican and African,” explains Maria Irra, whose mother, Maria Elena Lorenzo (pictured below), is the restaurant’s owner and chef. “There were a lot of slaves that decided to have their freedom in Mexico.”

The restaurant’s menu reflects that unique heritage with an emphasis on guisados (stews); pozoles that are especially thick; and tamales wrapped in banana leaves that have been passed over an open fire. Says Irra, who works at the restaurant along with her four sisters, “Little by little, we’re trying to introduce more of our culture.”

RELATED: The Best Places to Order Tamales for Your Holiday Table

The Best Places to Order Tamales for Your Holiday Table