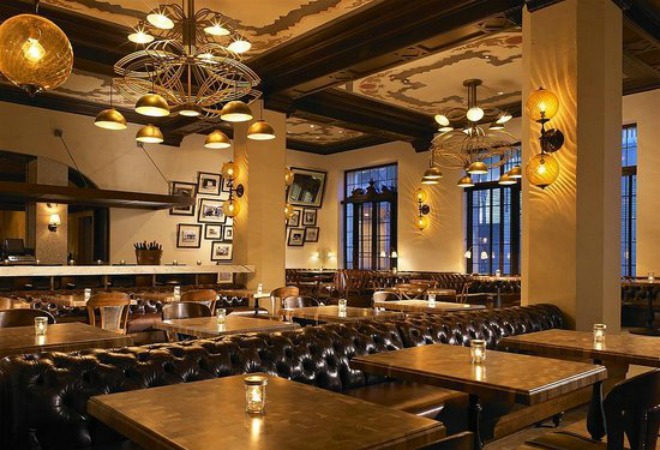 Finally! This year, when you hit up the Hollywood Bowl’s Grease Sing-A-Long Spectacular, you won’t be forced to endure the torture that is stacked parking or long distance shuttle busses.

How come? Because the Hollywood Roosevelt’s Public Kitchen and Bar has introduced the “take me to the bowl” package. For $98, concertgoers can enjoy a three-course dinner for two, a bottle of Prosecco, and most importantly valet parking at the Hollywood Roosevelt – which is just a short(ish) walk from the Bowl.

The dinner, bottle of bubbly, and valet pre-show bundle will be available throughout the Hollywood Bowl’s summer season, which ends September 29. For a full list of Hollywood Bowl events, visit their official website, here.