Home Dining The Essential Pastries To Try in Los Angeles 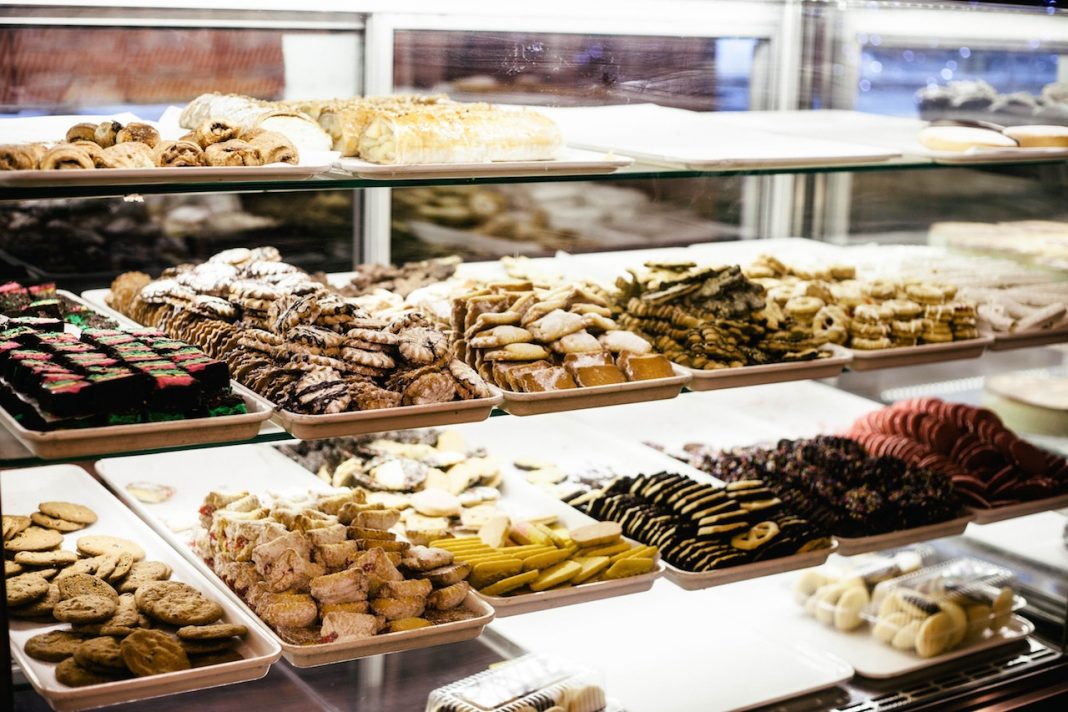 A crisp meringue serves as the base for a smear of lemon curd with peak-season fruit at Christine Moore’s bakery-café (and it’s gluten free).

The leathery exterior is a delicious foil for the light center of this delicacy that hails from Bordeaux.

Keep a pile of napkins handy for when you pull apart layer upon layer of Karen Yoo’s sumptuous laminated pastry dough with a glazed caramelized exterior. Even the stickiest fingers will be entirely worth it.

5. Bread Pudding from The Rose Cafe

A barely-there layer of crust supporting a rosette of thinly sliced apples strikes a balance between refined and rustic.

Even as the cupcake craze has crested, the field in L.A. remains crowded. This specimen is a standout, though, with a luscious marshmallow center.

Exploding shards of translucent crumbs may be the stuff of OCD nightmares, but they’re the reason this croissant shines.

Zucchini is the star of the show instead of being sidelined beneath mounds of sugar and flour. Here is a muffin that elicits joy.

White chocolate can be misused, but in Kei Okumura’s not-too-sweet (and vibrant green) matcha scones, it has found its rightful place.