Home Art If You’ve Never Been to the LGBT Center’s CineArte Film Festival, the... 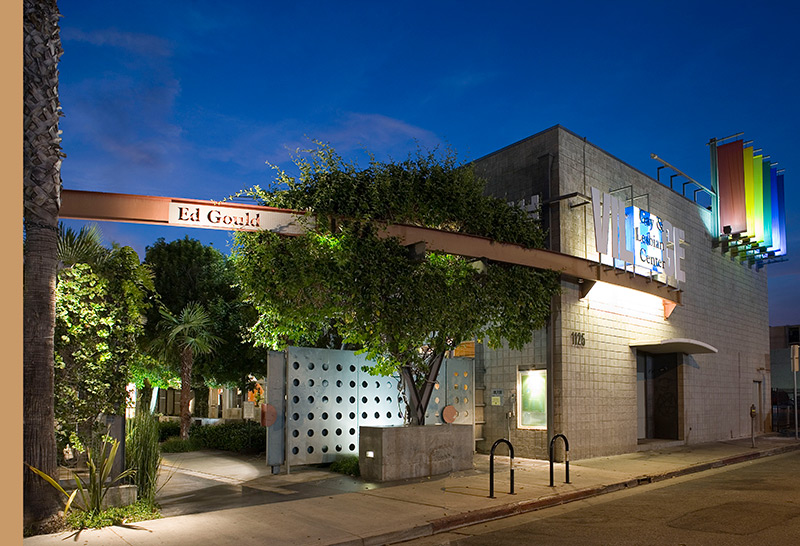 Four years ago, there were zero film and art festivals in the country dedicated to the queer latinx community. Thanks to Jon Imparato, director of the LGBT center, and Karla Legspy, program director, Los Angeles is home to the first: this month’s CineArte Latinx Queer Festival (“latinx” being a gender-neutral alternative for latinos). The event, which features 14 short films and one feature film, art exhibits, and three days of live music, returns to the Los Angeles LGBT Center April 21 through the 23.

Imparato started the CineArte festival in hopes of providing a space for latinx people to tell their stories and display the diverse cultural history of this community through visual art and film. This year’s event features the work of more than 10 local artists who are trans, queer, gender non-conforming, lesbian, and gay. “We try to program as many L.A. artists as possible,” Legspy says. “We try to get art that our community is making.”

The festival will feature impressive installations and music from DJs onsite, but the highlight of its lineup is the roster of films. Here are four you can’t miss:

Adelina Anthony’s play-turned-short film follows Yoli, a personable Xicana lesbian desperately trying to find familia in L.A. Anthony wrote, directed, and produced the short, and she stars in it on top of that; in its original iteration, it earned her nom from LA Weekly for Best Solo Performance.

Fernando, an undocumented gay immigrant, was born in Mexico and works as a server in Los Angeles. Not only does he have to hide his citizen status to protect himself from being deported, but he is also forced to hide his sexual orientation from his family and friends.

This powerful 14-minute short is about an undocumented trans woman who is forced into the sex trade to support herself.

Carlos dreams of becoming an actor, but his father wants his only son work in the family business: male prostitution. Carlos reluctantly decides to be one of his father’s boys until he can make it Hollywood, but a client shows him that the harsh realities of life are worse than he imagined.