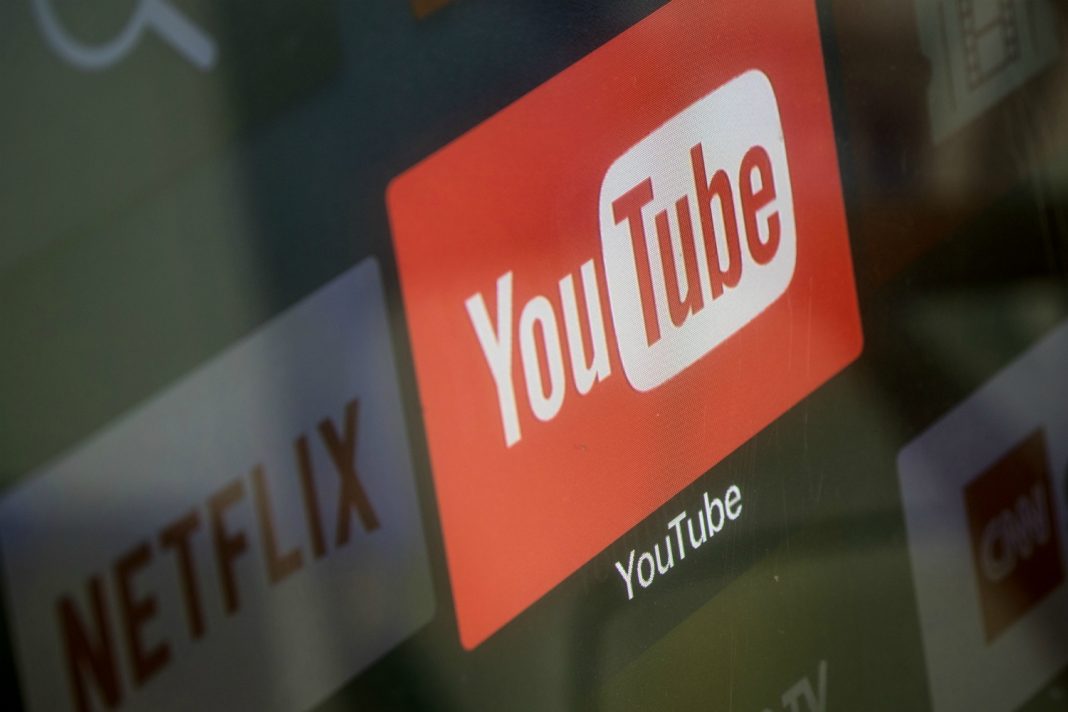 On Thursday, the hashtag #YouTubeIsOverParty was trending on Twitter after the video platform updated its harassment policies and began taking down videos it’s deemed toxic and ones it says constitute bullying. Creator Ian Carter, also known as iDubbbz, became one of the more notorious creators affected by the new policy when YouTube took down videos in his series called Content Cop, in which he critiques fellow YouTubers. Carter has used the N-word and other offensive language in his videos, and has engaged in several feuds with fellow YouTubers, including Tana Mongeau.

In a post on its official blog, YouTube writes that the update was in reaction to meeting with experts and organizations that study online bullying.

“Harassment hurts our community by making people less inclined to share their opinions and engage with each other,” the post reads. “We heard this time and again from creators, including those who met with us during the development of this policy update.”

Prior to this latest change, YouTubers were already up in arms about another big adjustment to the platform’s rules regarding what reaches users, children in particular. To settle allegations that YouTube illegally collected data on kids, the site must pay $136 million to the Federal Trade Commission and $34 million to New York for allegedly violating the Children’s Online Privacy Protection Act (COPPA), a 20-year-old federal rule intended to “place parents in control over what information is collected from their young children online.” Starting in 2020, YouTube will require creators to mark their videos “for kids” or “not for kids.” The “for kids” videos will not receive targeted advertising.

Josh Golin, executive director of Campaign for a Commercial-Free Childhood, a national advocacy group that aims to educate the public on the negative effects of commercialism on kids, says CCFC and 17 other advocacy groups have been pressuring the FTC since April 2018 to fine YouTube and its parent company Google for breaking COPPA.

“Children are very vulnerable to advertising,” Golin says. “They don’t understand it the way adults do. Until kids reach the age of 9 or 10, they generally don’t understand advertising’s persuasive intent, which means they treat the information they get in an ad the same way they would treat it if they got it from a teacher or a parent.”

According to Golin, YouTube believed it was immune since its terms and agreements state you must be 13 years old to use the app. But Golin says obviously there were kids younger than that using the site and there were thousands of channels making kid-directed content.

YouTube did not respond directly for comment; instead a representative directed us to YouTube’s blog on the matter.

“From its earliest days, YouTube has been a site for people over 13, but with a boom in family content and the rise of shared devices, the likelihood of children watching without supervision has increased,” the blog post reads. “We’ve been taking a hard look at areas where we can do more to address this, informed by feedback from parents, experts, and regulators, including COPPA concerns raised by the U.S. Federal Trade Commission and the New York Attorney General that we are addressing with a settlement announced today.”

According to YouTube, videos clearly marketed toward children should be marked “for kids” by its creators, and those videos will not longer have comments or notifications. Likewise, creators of those videos will most likely lose up to 90 percent of their revenue.

“We know these changes will have a significant business impact on family and kids creators who have been building both wonderful content and thriving businesses, so we’ve worked to give impacted creators four months to adjust before changes take effect on YouTube,” YouTube’s blog reads.

YouTube will also use “machine learning” to find videos targeted toward children, “for example those that have an emphasis on kids characters, themes, toys, or games.” If creators don’t follow the rules, they could be fined up to $42,530 per violation.

For many family vloggers and kid-friendly content creators who have made a living off YouTube, this has come as a huge blow.

Amanda Rose, owner of the YouTube channel Eat Pray Crunch, announced on Dec. 1 that she would leave YouTube after five years on the platform. YouTube was a part-time income for her and her family, but now, she says she will move her family vlogs to Facebook and Vimeo.

“I am quitting YouTube because I feel the way YouTube is handling the COPPA law is unethical, and it is not worth the legal and financial risk for my family,” she wrote in an email to us. “The COPPA situation is the last straw for me though.

“YouTube is using creators as a scapegoat and trying to put all liability on the creators rather than accepting responsibility for for breaking the COPPA law,” she writes. “With this, I decided the risk they are putting on me as a creator is not worth it. My overall experience in the last five and a half years is that YouTube has perpetual disregard for their creators (unless they are enormous money makers for the platform).”

Golin says content creators will probably take a big hit at first and lose revenue, but he believes Google will start selling different types of ads on child-directed content—just not targeted ads.

“It’s important to recognize that they shouldn’t have made that money in the first place,” Golin says. “Google set up a system that ran on illegal data collection and so a lot of people made money off of that that they shouldn’t have—Google and the creators. Many of them probably didn’t know that that’s what they were doing. Many of them probably invested in staff and improvements in order to make their videos and now they justifiably feel like the rug is being pulled out from under them. We really think that Google should support these creators more.”

RELATED: YouTubers Have Turned Terrible Apology Videos Into a Genre. These Are the Worst