Home Internet YouTubers Have Turned Terrible Apology Videos Into a Genre. These Are the... 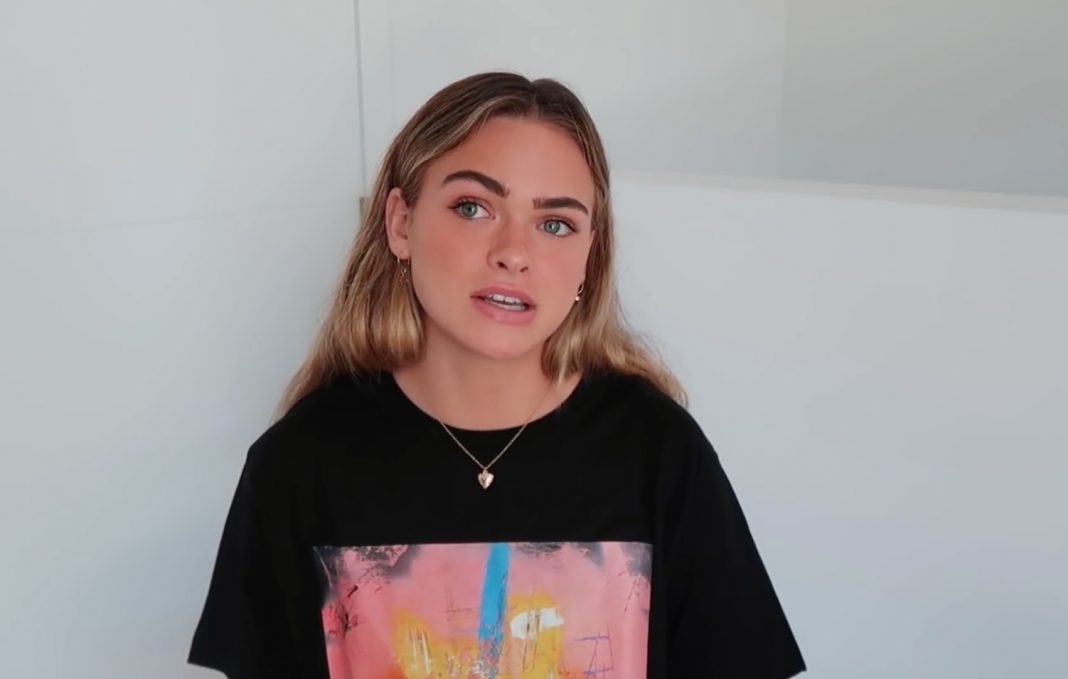 YouTuber Summer Mckeen covers a wide range of topics in her recent apology video. She’s in the darkest place she’s ever been. She’s thankful for everyone’s different perspectives. She recognizes that she has white privilege. She plans to talk about “important topics.” She genuinely loves everyone. She can’t understand how people have “exceptions to love.” And she means this all from the bottom of her heart.

In the heavily edited 11-minute video, Mckeen is apologizing to her 2 million-plus subscribers because her “finsta” (private Instagram account) was leaked, and it was revealed that she’d made some racially troubling remarks and made fun of some of her fans.

“Those were not my best moments,” she says in the video.

Apology videos from YouTubers are their own breed and meme now. At this year’s VidCon, a child dressed up as an apology video with a giant cardboard cutout around his neck and tissues to dab his eyes with. Anytime a YouTuber finds themself embroiled in even the smallest scandal, there will soon be a video explaining why they’re sorry and how they plan to change.

Hunter Frederick, An L.A.-based PR professional, says the key to a good apology video is authenticity and owning up to the mistakes made.

“It also helps in the YouTube sense to turn monetization off so it doesn’t look like a money grab (apology videos tend to get a lot of views),” he says.

Bad apology videos are longer than ten minutes, he says, and overly emotional videos tend to get lost with the viewers.

Yes, for every sincere apology video, there seem to be ten cringeworthy ones where the YouTuber somehow manages to look worse than before. Here is some of the best of the worst.

When Tati Westbrook posted a video “exposing” James Charles and everything she felt he did wrong to her (promoting a competing company to her vitamin brand, embarrassing her at her birthday dinner, etc.), Charles quickly uploaded a video in response. In the video—which he has since taken down from his channel but everything lives forever on the internet—Charles is wearing glasses and no makeup, a stark contrast from his usual dolled-up face. Nothing about his apology seems sincere and there might be a reason for that. One week after his apology video, Charles uploaded a video titled “No More Lies,” which is 41 minutes long and has all the proof Charles needed to prove he’d done nothing wrong. That video has more than 46 million views.

Few apology videos have been made fun of more than Laura Lee’s attempt at an apology for retweeting racist tweets. The YouTuber says filming the video is one of the hardest things she’s ever done. She barely looks at the camera the entire four minutes and fans thought the apology was especially cringeworthy because while Lee continues to wipe her eyes, there are no tears to wipe. Lee’s apology video spawned several memes making fun of her fake crying. Lee removed the video from her channel but, again, everything lives on forever on the internet.

When Logan Paul filmed a dead body in a suicide forest, the YouTuber was roundly criticized for his insensitivity. A few days later Paul posted an apology video where he stares at the camera for nearly two minutes, apologizing to the internet, to anyone who saw the video, to anyone affected by mental illness, and to the victim and his family. The video has more than 55 million views and more dislikes than likes.

When Social Repose’s ex-wife announced that he cheated on her, Social Repose’s only option (clearly) was to post a YouTube video. Once the video starts, it takes ten seconds for Social Repose to say anything and his first words are: “Yeah, I, um, I fucked up.” He goes on to explain that he has “deep-seated issues.” He also says he felt an “unbalance” in the relationship early on because she got attached to him three to four months into the relationship and wanted to settle down.

Taking a cue from James Charles, makeup YouTuber Jaclyn Hill sat down in front of the camera sans makeup to address her new lipstick line. When fans started receiving lipsticks with hair on them, Hill first fought back, then deleted her social media, then posted a YouTube video apologizing and making excuses, for instance that factory workers were wearing cloth gloves while making the lipsticks, hence the hair. She promised every single person a refund, but it didn’t seem to be enough. The video has 157,000 dislikes, 147,000 likes and nearly 7 million views, making it her fourth-most-viewed video.