Home Film Why Did X-Men: Dark Phoenix Die at the Box Office? And Did... 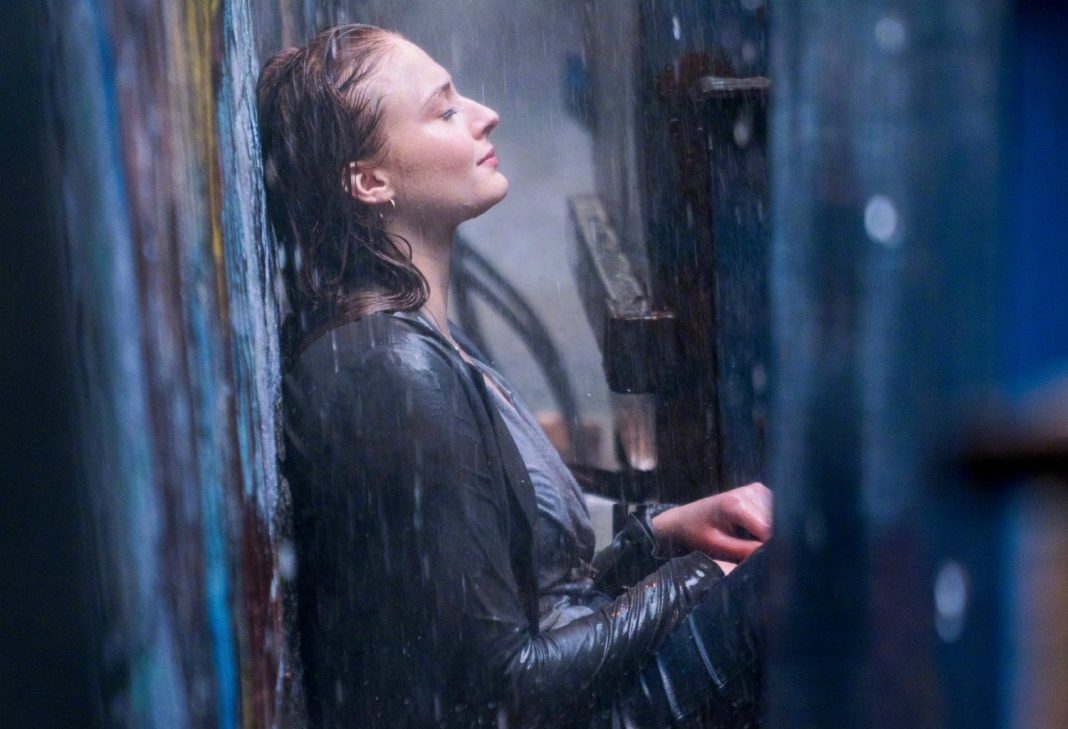 With X-Men: Dark Phoenix earning just $33 million domestically in its opening weekend, and predicted to lose $100 million overall, the final installment of the Fox franchise could be the worst commercial failure in the 19-year history of the series. And with a dismal 23 percent positive rating on Rotten Tomatoes, it also has the worst reviews. But comic-book- movie fans rarely care what reviewers think, so what else could’ve kept audiences away?

One theory blames James Cameron for forcing a Dark Phoenix release delay from November 2018 to summer 2019 to save his Alita: Battle Angel from a risky December premiere. Others say it’s that the series didn’t change with the times and went stale over the course of two decades.

But mostly, it’s a story that’s been told before, and which no one much cared about in the first place. As RedLetterMedia’s Mike Stoklasa puts it, Dark Phoenix is “the third or fourth time the tale of Jean Grey going bonkers is told.” Indeed, Jean’s slight personality disorder was first hinted at in X-Men (2000), further explored in X2: X-Men United (2003), and went full-blast in 2006’s X-Men: The Last Stand, when she kills Cyclops and Professor X.

A lot of people were just not that invested in seeing this soap opera play out all over again in another time with other actors.

“Well, since we’ve now given up entirely on the original X-Men cast in the present day, we’re once again taking a journey back in time to tell a story no one cares about,” says YouTube reviewer the Critical Drinker.

Even if some hardcore fans are hot to see the Jean Grey/Phoenix arc revamped, the dizzying X-Men time line that went into effect after Last Stand only serves to increase viewer fatigue by making the series even harder to comprehend. Post-Last Stand, X-Men: First Class (2011) brought us back to 1963, then Days of Future Past (2014) took us to 1973—and to 2023. And then we were in 1983 for Apocalypse (2016).  Dark Phoenix is set in 1992, though no one looks any older.

Meanwhile there’s also X-Men Origins: Wolverine in 1979 (and 1845); The Wolverine in 2013; Logan in 2029, and two Dead Pool movies set in the present—an alternate present where Dr. X actors Patrick Stewart and James McAvoy both exist. While some of these movies are great, the constant time warping plus a story that was never too compelling to begin with was always a shaky bet.

Still that’s not to say you shouldn’t check it out.

The often unimpressed Stoklasa praises how understated and simple Dark Phoenix is compared to some other X-Men flicks, gushing, “I love this movie. I think this is the best X-Men movie I’ve seen since X2.” The real problem, he says, is that, “Nobody’s impressed by anything anymore.”

RELATED: Captain Marvel’s Feminism Is All Tangled Up with Military Boosterism

How Simu Liu Went From Struggling Actor to Marvel Superhero