Home Books Writers on the Storm 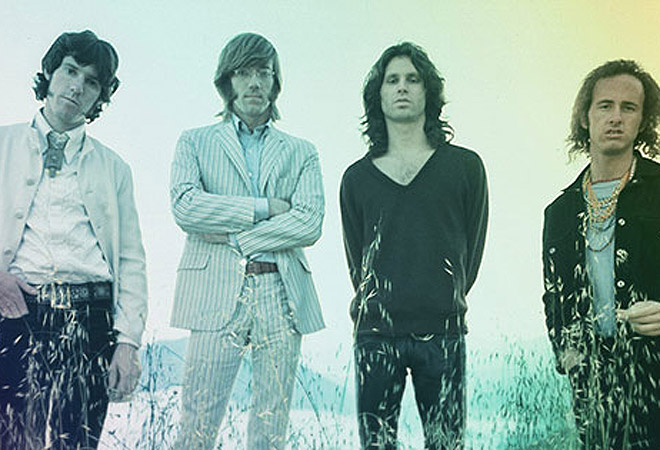 In Love Him Madly: An Intimate Memoir of Jim Morrison, out June 1, teenage wild child-turned-writing teacher Judy Huddleston describes her four years cavorting with the Lizard King. It’s her second memoir and the latest entry in a genre written by critics, paramours, and bandmates.

“I Was His Manager”
Less than a decade after Jim Morrison’s death, journalist Jerry Hopkins and Doors former manager Danny Sugerman fueled the Dionysian singer’s posthumous stardom with 1980’s No One Here Gets Out Alive, an urtext for Doors fans.

“I Was His True Love”
Strange Days, a 1992 account by his pagan “wife,” Patricia Kennealy, and Patricia Butler’s 1998 book, Angels Dance and Angels Die, about his beloved Pamela Courson, burnish Morrison’s image as mad, bad, and dangerous to know—but he had a sensitive side as well.

“I Was in the Crowd”
The Doors: A Lifetime of Listening to Five Mean Years (2011) is a modest volume with a bracing effect. Music critic Greil Marcus offers 21 vignettes about Doors bootlegs, live performances, and what it has meant to be a fan across five decades.

“I Was in the Band”
In The Doors: Unhinged (2013), drummer John Densmore takes his bandmates Ray Manzarek and Robby Krieger to task—and court—for performing as the Doors of the 21st Century in this probing inquiry into the war between art and commerce.