Home Books Would You Watch a Documentary About ‘Literary LA’? 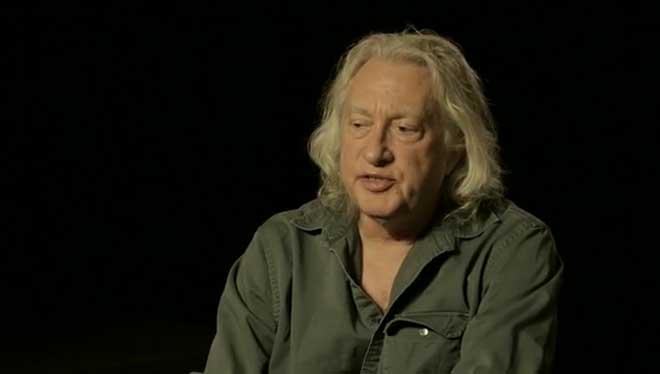 How much money would you shell out to fund a documentary about literary life in Los Angeles? Tom Lutz, the founder and editor of the Los Angeles Review of Books (he also teaches writing at UC Riverside), has teamed up with filmmaker Kurt Olerud to produce Literary LA, a feature documentary that “strives to capture the city’s literary soul in all of its complexity.”

The Kickstarter campaign, which launched yesterday, has so far genrated $290, but you’ve got until July 24 to chip in and help make the movie happen.