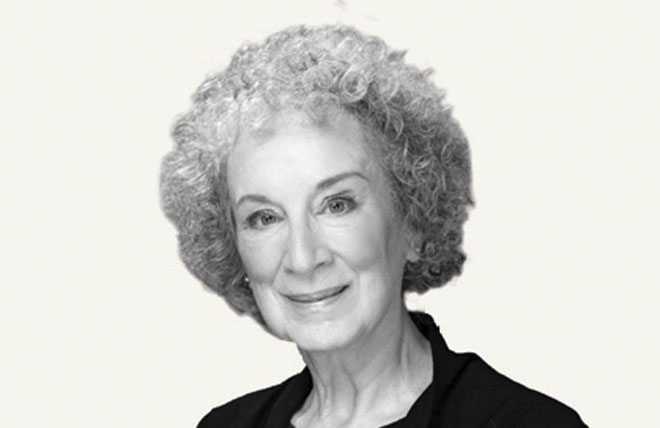 Who inspired you to become a writer?
Initially my older brother. He wrote a lot of “books,” so I wrote some, too. My first novel (at age six or seven) was about an ant. Later, when I started again at 16, I was a sort of Mansfield/Hemingway/Ray Bradbury clone, if you can imagine such a thing.

Your novel envisions a post-apocalyptic world. What would you bring into a dystopian future?
A knife. Duct tape. A fire starter. Sunblock. Fish hooks and line. A container. A water purifier. Insect repellent. How big is the backpack? I’d like a rifle, but it wouldn’t fit.

What have you learned from rereading your earlier works?
I haven’t gone back. I’ll do that later, when I hit the mandatory rocking chair.

October 2, ALOUD at the Central Library.