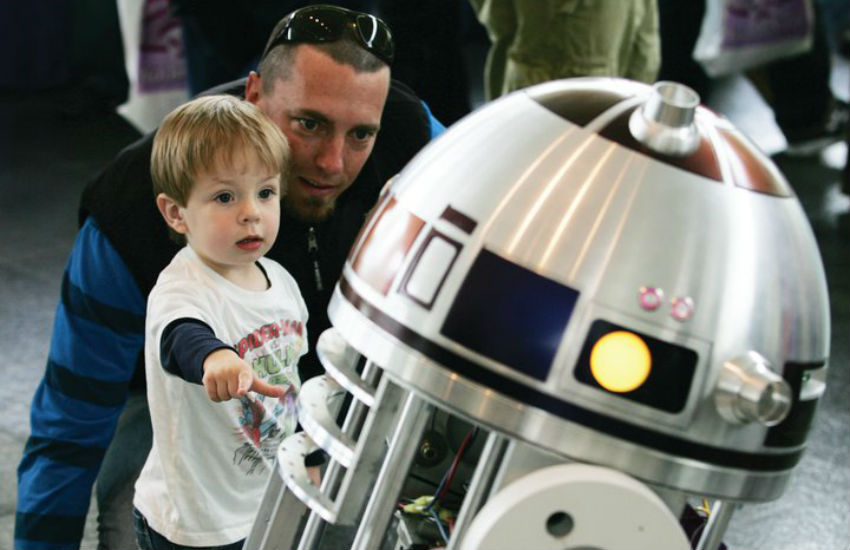 Let’s be honest. Los Angeles is pretty great and if you were a giant pop culture convention, you’d want to be here too. Earlier today WonderCon, which was founded in Oakland all the way back in 1987 before relocating to Anaheim in 2011, is setting up shop at the L.A. Convention Center for next year’s iteration of the popular event. The announcement was made by entertainment giant AEG earlier today.

This is great news for fans of obscure gems from the annals of pop culture, cosplay, and anime, all of which are staples at the annual convention. “Los Angeles is honored to have been selected as the destination for WonderCon 2016. We look forward to establishing a long-term partnership with Comic-Con International, the presenter, and helping them establish a home-base in L.A. We anticipate the show to be highly attended and to set the precedent for future successful Comic-Con events in L.A.,” said Mayor Eric Garcetti in a statement following the announcement.

With an ever-increasing interest in pop culture conventions (WonderCon and San Diego based Anime-Conji just played out over the weekend as we reported last week), major players such as the annual San Diego Comic Con is struggling to accommodate its audience and expand capacity. With WonderCon in L.A. next year, at least you won’t get stuck on the I-5.