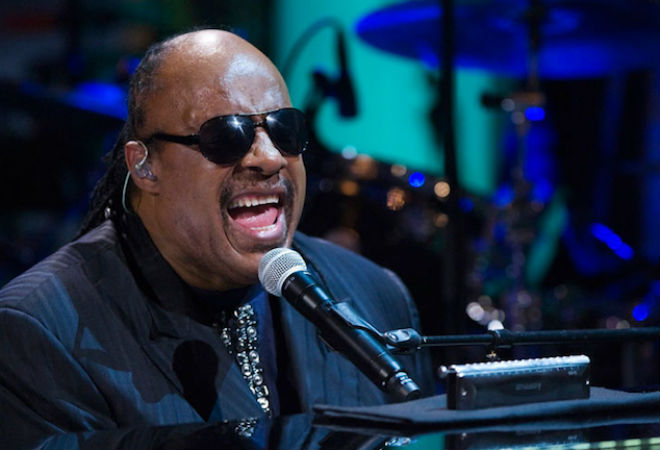 Released in 1976, Songs in the Key of Life was the #2 bestselling album of 1977 in part; songs like “Village Ghettoland” and “Have a Talk With God,” which addressed spirituality and urban life, made it more than a chart-topper. It’s the most influential album of Wonder’s career, and its power has only grown over the decades with artists as diverse as Mariah Carey, India Arie, and Mary J. Blige citing it as an inspiration. Coolio’s biggest hit, 1995’s “Gangster’s Paradise,” was built around a sample from the album’s eighth track, “Pastime Paradise.”

On December 21 at the Nokia Theater, Wonder will perform the entire album—all 17 tracks—at his 18th annual House Full of Toys benefit concert. There will be plenty of special guests, including some of the album’s original session players. Every year, Wonder shows his love by hosting a concert that collects and distributes toys for families in need while benefitting the Junior Blind of America, West Angeles Church of God and Christ, and other charities including foster care organizations, hospitals, and agencies to help victims of Hurricane Katrina.

One lucky reader can win a pair of tickets to attend this event.
Enter here before December 12 at midnight. That’s only three days away!