Home Uncategorized Win a Free Copy of “If These Walls Could Rock” Signed by... 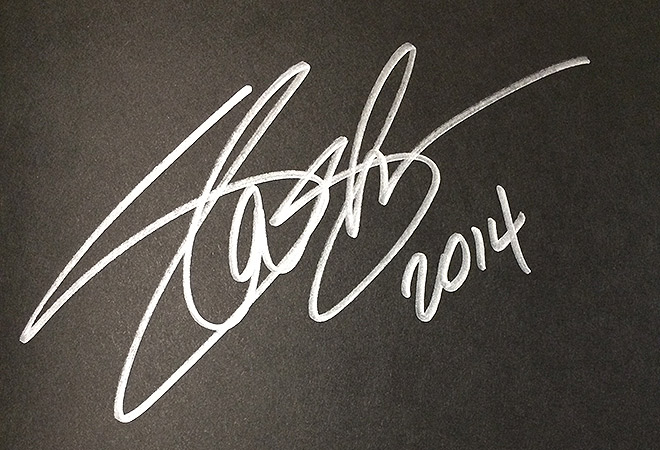 The Sunset Marquis hotel in West Hollywood is celebrating 50 years of service (and debauchery) with a new book, If These Walls Could Rock. The average Angeleno can’t begin to fathom the antics that occurred, but here some choice quotes from the book that may help paint a picture:

“The pool here? Probably fill it two times with the amount of cocaine that was done here.” –Steven Tyler, Aerosmith

“I won’t throw anyone under the bus, but it was not me who shit on the balcony of the Academy Award winner. What do you expect from a band with an album called Dookie?” –Dirnt, Green Day

“Bob [Marley] and I literally tripped over each other somewhere on the grounds and he invited me to his villa. Family Man Aston was there and some of the very fine Wailers. They were most impressed that Tommy Bolin, God bless his memory, and I actually walked out of the villa without falling down. We were stoned for days!” –David Clvoerdale, Whitesnake, Deep Purple

“The Marquis was the stomping grounds for a lot of crazy shit. Overindulgent, hedonistic, whatever you want to call it. It was. It still is.” –Slash, Guns N’ Roses

The iconic hotel has played host to hundreds of rock and roll legends, many of who were photographed and interviewed for the book alongside various members of the Rosenthal family (who are responsible for the hotel’s existence). The compilation is a fascinating look at the history of L.A.’s music scene, and to celebrate, we’re giving away a free copy signed by Guns N’ Roses’ lead guitarist Slash, who graces the cover. To enter, simply fill out the below entry form. The contest ends February 21st at midnight. Good luck!

Enter to win a copy of If These Walls Could Rock signed by Slash!